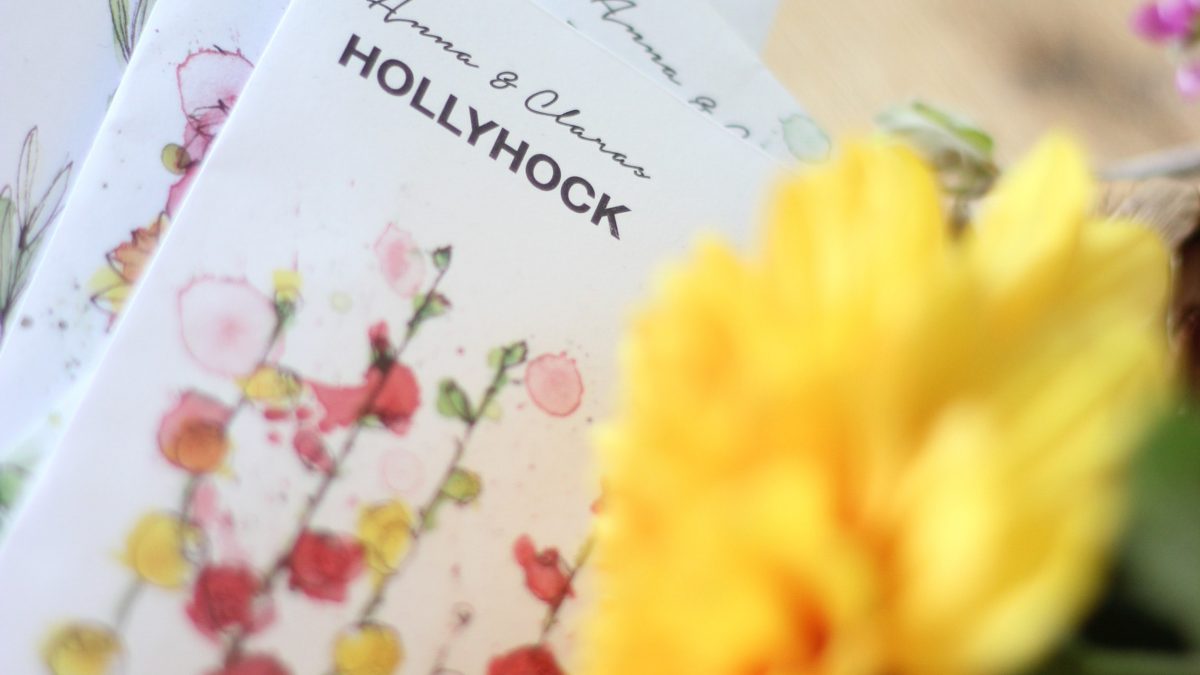 It’s January, and I’m beginning to think about starting a spring vegetable garden. For the past decade, I’ve bought my seeds at the Hyattsville Horticultural Society sale the first Saturday in February. I’ve found that to be exactly the right time to start broccoli, lettuce and spinach indoors for outdoor planting in March. Also, the quality of the seeds has always been high and the prices reasonable, and it’s been nice not to have to bother with the delay and the expense of mail order postage and handling. Because the pandemic might still be here, even if we already have some vaccines rolling out, I worry that the HHS won’t have a sale this year. What do you know about this?

Lacking a clairvoyant among its members, the Hyattsville Horticulture Society (HHS) decided back in November not to prepare for a plant sale that might have to be cancelled. This turned out to be prescient in itself because there is still a need for social distancing. Because much of the appeal of the seed sale has been its social aspect, members of the society decided not to have it this year at all. I’m especially sorry because it was always a pleasure for Hyattsville gardeners to meet each other over hot soup and baked goods.

This doesn’t mean you can’t start your spring garden indoors, as you can order directly from Hart Seed Co. and Southern Exposure Seed Exchange, the sources HHS uses. Of course, you will have to pay postage and handling, and whether you order by mail or online, there will be a delay while you wait for delivery. You should probably order as soon as possible. Hart Seed does not have its catalog online, so you would have to call them (860.529.2537) to request their latest listings and an order form. Southern Exposure has a very good website (www.southernexposure.com) where you can either request a hard-copy catalog, or access the online catalog and order directly.

If you don’t want to bother with ordering seeds, especially now that quick delivery is no longer a certainty, Glut Food Co-op, in nearby Mount Rainier, will have seeds at the end of January, or soon after. They carry Southern Exposure seeds, but not Hart’s. In addition, they offer seeds from Botanical Interests and High Mowing, both reputable companies. MOM’s Organic Market in College Park, along with all its Maryland, D.C. and Virginia locations, also carries Southern Exposure seeds, but they won’t be in stores till mid-February. That’s still in good time for most vegetable starts. Other markets and hardware stores will soon be offering their usual brands.

I’ve asked my cool-weather garden expert, Giorgic Vegeberghe, for specific recommendations for you. He recommends Hart’s oakleaf lettuce and its Bloomsdale spinach to start indoors and then place outdoors in early March. Both these varieties are slow-bolting and should give you a long season. Hart’s sugar snap peas can be planted directly outdoors as soon as the temperature of the soil reaches 40 F, usually by late February or early March. As beets are difficult to transplant with success, a quick-developing variety like Hart’s Early Wonder is best planted directly four weeks before the last expected frost. (The National Garden Association estimates that date to come between March 28 and April 20 — a rather wide range.) Both Hart and Southern Exposure offer rapini, or broccoli raab, which develops quickly and keeps producing side shoots after the head is harvested. It can be started indoors or sown directly outdoors two weeks before the last expected frost date.

Southern Exposure’s speciality is heat-tolerant vegetables, even lettuces and celery, quick-growing carrots, radishes, brussels sprouts and beets. Their salad bowl loose-leaf lettuce is ready in 40 days and stays sweet even after the weather warms up. And, of course, both companies carry wonderful varieties of corn, tomatoes, cucumbers, eggplants, squashes and other vegetables for later in the season. All of these can be started indoors, as well.

I hope that by next year the pandemic will be over, and the Hyattsville Horticultural Society can continue its tradition of combining a quality seed and book sale with a good party offering soup and baked goods.