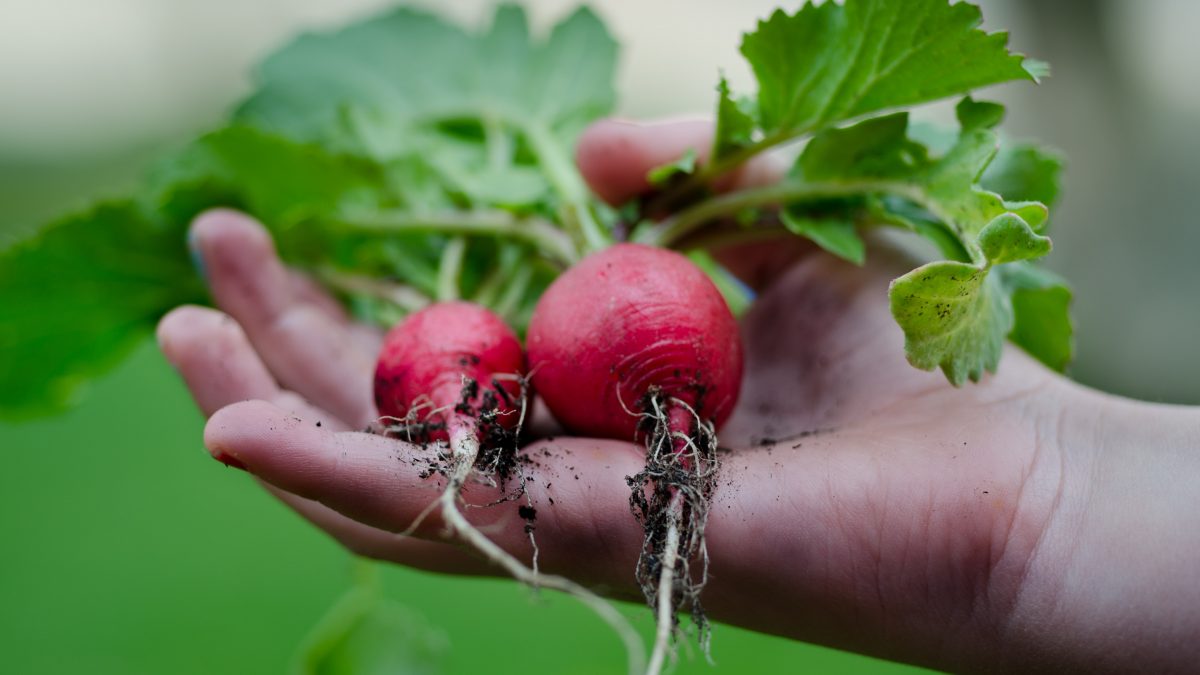 I’m interested in something you wrote last month saying that it’s better to plant trees and shrubs in autumn than in spring. Apparently, climate change has made heat come too soon in spring but delayed frost in autumn, which gives plants more time to get established then. Would this apply to some vegetables? I’ve been living in this region for several years now and noticing how quickly hot weather comes in the spring and how my broccoli flowers and then bolts to seed, and my lettuce gets bitter before they’re ready to eat. I wonder if it might be better to plant these vegetables in the fall, instead? If so, when should they be planted? Is there a good estimate for the first hard frost?

Yes, cool-weather vegetables can be planted in a second-season garden that will last till Christmas and even beyond, depending on the freeze tolerance of the vegetable, how sheltered your garden plot is and the direction it faces, how well you mulch, and the severity of the winter. The key to knowing when to plant is to calculate how long it takes a seed to germinate and reach maturity.

After I consulted various charts that estimate frost dates — none of which included Hyattsville and all of which were out-of-date — I turned to my meteorologist friend at the National Oceanic and Atmospheric Administration, Mr Meriwether. He told me that frost can occur in mid- or late-October in open areas, especially at lower elevations, and in early November in higher areas with a lot of trees.

Most of us in Hyattsville live on tree-lined streets and are used to pleasant temperatures till just after Halloween but have seen our tomatoes blasted during earlier cold snaps. We usually don’t get hard-freeze temperatures down in the teens till late December, so mulching will protect most of your autumn garden till Christmas. Assume that most fall crops should be started sometime in August, and given the fact that you will have to order seeds and receive them by mail, it isn’t too early to get started. Some crops, such as peas, should be planted in mid-July. In general, look for varieties especially suited to second-season gardens.

Many gardeners have had good luck with autumn crops of lettuce, peas, carrots, beets, parsnips, parsley, spinach, broccoli, leeks, scallions and radishes. Cabbages, brussel sprouts, collards, bok choy, kale and other crucifers can survive all winter with mulching. The flavor of these vegetables is improved by frost. On the other hand, although spinach can survive deep freezes and last till spring, its leaf quality is impaired by the cold temperatures. Don’t plant the slow-bolt varieties that are suitable for spring. Their slow growth is not an asset when temperatures are getting colder rather than warmer.

If you have a room with enough sunlight, such as what is sometimes called a solarium, it would be best to start your second garden indoors in air-conditioned comfort. This is especially true for cabbages, broccoli and cauliflower, which need light but not excessive warmth. If you don’t have a well-lit but cool place to start seeds indoors, plant them outdoors in containers placed in dappled shade until the sprouts are well-established. Aunt Sioux, however, is proud of her excellent crops of Swiss chard, French sorrel and cilantro planted directly into the ground next to a sheltering wall overshaded by trees, and they self-seed each year. She points out that the trees shed their leaves in autumn, allowing in the mellower light as needed. Wendy Wildflower grows herbs such as rosemary, thyme and winter savory in sheltered places and prolongs her parsley season by placing glass domes over those plants. She has had success with artichokes and sage by planting them in the embrace of her mixed-perennial beds. She even boasts a small bay tree planted next to the foundation of her house, sustained by the  warmth emanating from the heated building. All agree that the most important consideration when planting a winter garden is the direction it faces. Because sun on frozen plants reduces quality, choose a northern or western exposure rather than the usually favored eastern one.

My all-seasons garden consultant, Giorgic Vegeberghe, has even figured out how to prolong his summer garden past frost. He advises planting a late-season variety of corn such as Stowell’s Evergreen on or about July 15, and Silver Queen as late as Aug. 1. These varieties will mature at the time of the first possible cold snap and continue to ripen on the stalk for another week or so even after the leaves have been blasted brown. However, corn doesn’t like short days, which is why you have to plant it early enough for it to have made significant growth by early September. Mr. Vegeberghe also tells me that mature pepper plants can brave very cool weather if they’re mulched well enough. The next step, as the ground temperature drops, is to pot them up and keep them on your porch where they will continue to form fruit. In December, bring them indoors on nights of hard frost. Even those big crops of tomatoes that are not quite ripe before being blasted by a sudden plunge in temperature can be saved. After night temperatures consistently go below 50 degrees F, usually in October, pick them at the first hint of pinkness, and let them ripen inside. Mr. Vegeberghe says that tomatoes don’t like being refrigerated “even if nature is doing the refrigeration” and that the quality of the fruit will actually be better ripening in the warmth of your home than when struggling on the vine in cool weather. What about those exasperating times when your vines are loaded with green fruit just before a predicted cold snap? Pick them and set them in a single layer in a cool basement — 60 degrees F is ideal. The tomatoes will ripen slowly through December.

I wish I could invite you to a meeting of the Hyattsville Horticultural Society, but it isn’t convening just yet. Please check our website, hyattsvillehorticulture.org, for the date it does.