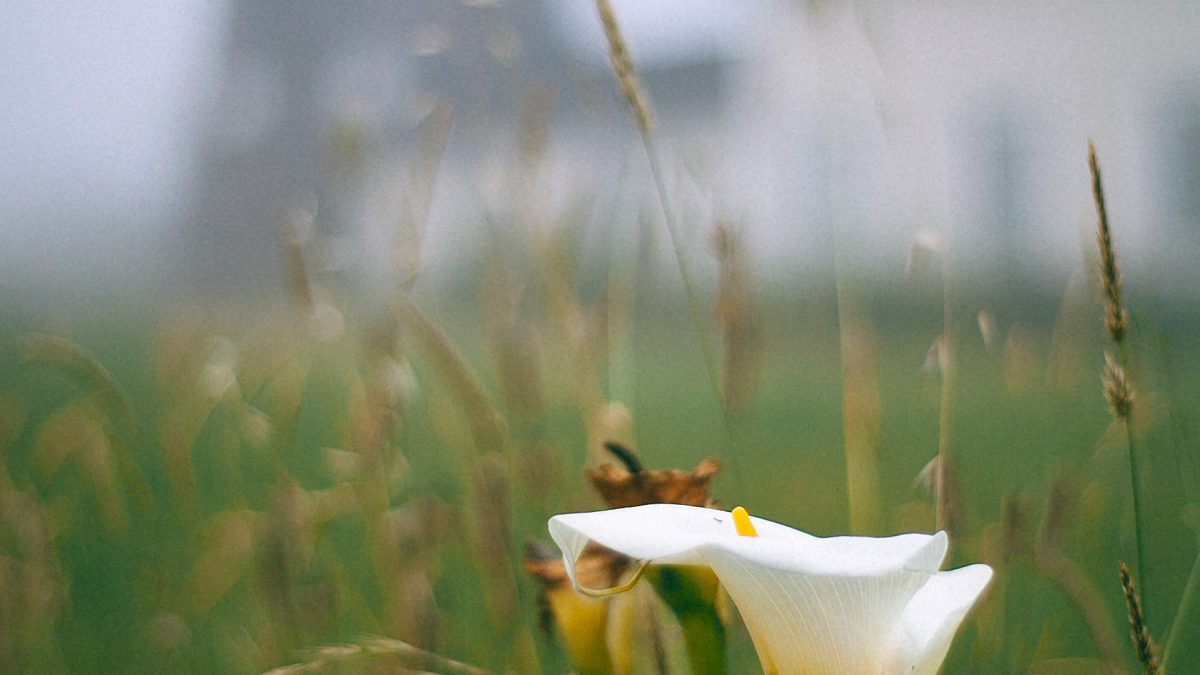 Miss Floribunda: A fumble in the jungle: rainforest remedies

A couple of months ago, you wrote about plants that can be grown in wet spots, apparently in the shade. My yard is shady, but it’s dry shade except when flooded by torrential rains. I have surfed the net for options and don’t like any except for some plants that bloom briefly in the spring and then disappear. Since we have very, very long summers that means I need something else that can take lots of heat and take it for at least four months. Since you defend irrational dislikes of color, I will admit I don’t like pale purples. This rules out the flowers of lily turf, dead nettle, periwinkle, bugleweed and most hostas. I’m left with white-flowering, white-veined hostas, which are OK but not exciting. Let me add that I have a big yard and so don’t want to have to continually water impatiens, which is about all that I can think of that’s left that I like.

Have you considered an exotic tropical garden for the summer? Because there are only two seasons in the tropics — the dry season and the wet season — the plants that grow there do fine, no matter how erratic our summer weather is. These plants are indifferent to whether or not your yard is dry for a long time or whether it’s flooded. Because they often come from rainforests, they tolerate shade well. Sweltering heat suits them fine.

I have always liked to have a couple of elephant ear plants (Colocasia esculenta) in my garden to give my tiger-striped cat, Rajah, a backdrop to pose near, but it was my cousin Parsimony who encouraged me to have a jungle of them. Although they are expensive to buy from nurseries, she discovered that the taro roots sold inexpensively as food in many small ethnic food stores were exactly the same and produced just as fine foliage if fed well after planting. (If you don’t want them to get enormous, plant them where the soil is not rich.) Parsimony has also bought edible lotus roots for her water garden, as well as the bulbs of many lovely lilies, offered for sale in Asian markets.

Cannas, hibiscus, birds of paradise and caladiums will give you lots of exciting color. Calla lilies have more subtle color harmonies and are a little less reliable.

Cannas are tall with large flamboyant flowers of orange, yellow, scarlet or popsicle-cherry red — often in fascinating patterns. You can get dwarf varieties of “only” 2 feet high, but other varieties can grow as tall as 10 feet. While they survive without watering, they will not flower well without some watering during prolonged drought. I ought to warn that because our winters have become so much milder, and these plants survive when left in place, they can become invasive in south-facing beds.

Caladiums are low growing, with leaves of varying size and coloration. Colors range from green and white (sometimes mostly white), to varying shades of pink and rose, to ruby red. The leaf designs are virtually infinite. Unless price is no object, and you don’t mind replacing them each year, you do have to dig them up before the first hard frost and pack the tubers in peat moss in paper bags or boxes over winter. Calla  lilies, once planted in a sunny spot, have been known to survive several winters if mulched, but to be safe, you may want to dig up the rhizomes to replant in the spring.

Hibiscus and birds of paradise are best grown in pots on wheels, which you can bring in for the winter. There are some hibiscus that are somewhat cold-tolerant — you might risk leaving them outside in a sheltered place. The Texas star cross rose mallow, Hibiscus coccineus, tolerates temperatures below zero, and I’ve seen it thriving in parks on Capitol Hill. Birds of paradise (Strelitzia reginae) are really tree-dwelling air plants, so when brought indoors need conditions similar to those of orchids — they don’t require watering but need plenty of humidity in the surrounding atmosphere.

Please keep an eye on the Hyattsville Horticultural Society website (hyattsville horticulture.org) for the date of its next meeting.

Nature Nearby: Close encounters of the buggy kind