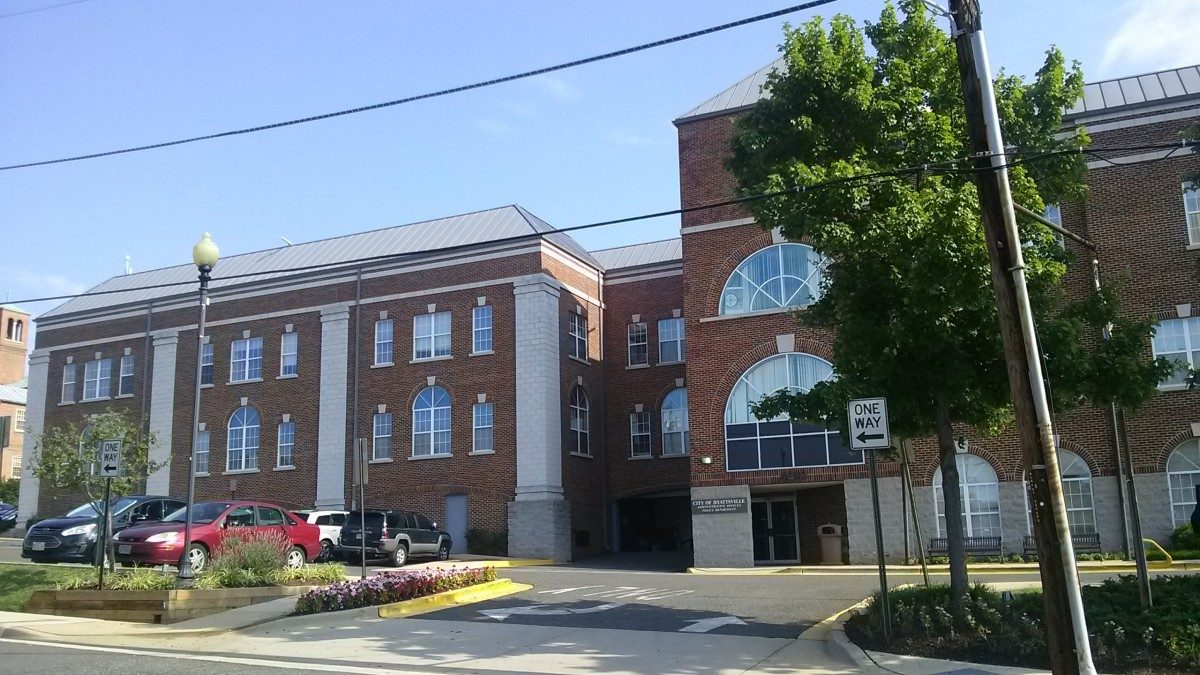 BY SUSIE CURRIE — An April 1 public hearing at city hall drew impassioned voices on both sides of the Mi Patio Special Entertainment Permit question. The West Hyattsville restaurant, listed as being open until 3 a.m. on its Facebook page, wants permission to host a DJ nightly, with live bands twice a month.

Supporters pointed to the fact that the restaurant, owned by a couple from the Dominican Republic, provides jobs and a “home away from home” for the Dominican community.

Residents who live near the property complained of noise both from the building and from customers loitering in the parking lot after hours. One woman who lives across Queens Chapel Road said afterwards that the noise woke her up at least three times a week and that she had to take prescription medication to sleep through it.

Mi Patio’s lawyer, Gene Pitroff, said that he understood “noise is the issue with the city and the residents around the restaurant,” and said his clients are “willing to forgo the Monday through Thursday entertainment” if necessary.

The city council will vote April 15 on whether to endorse the license. But the real decision rests with the Board of License Commissioners, who will hold their own public hearing on May 1 at 7 p.m. in the County Service Building at 5012 Rhode Island Avenue.

Barbershops reopen along with city