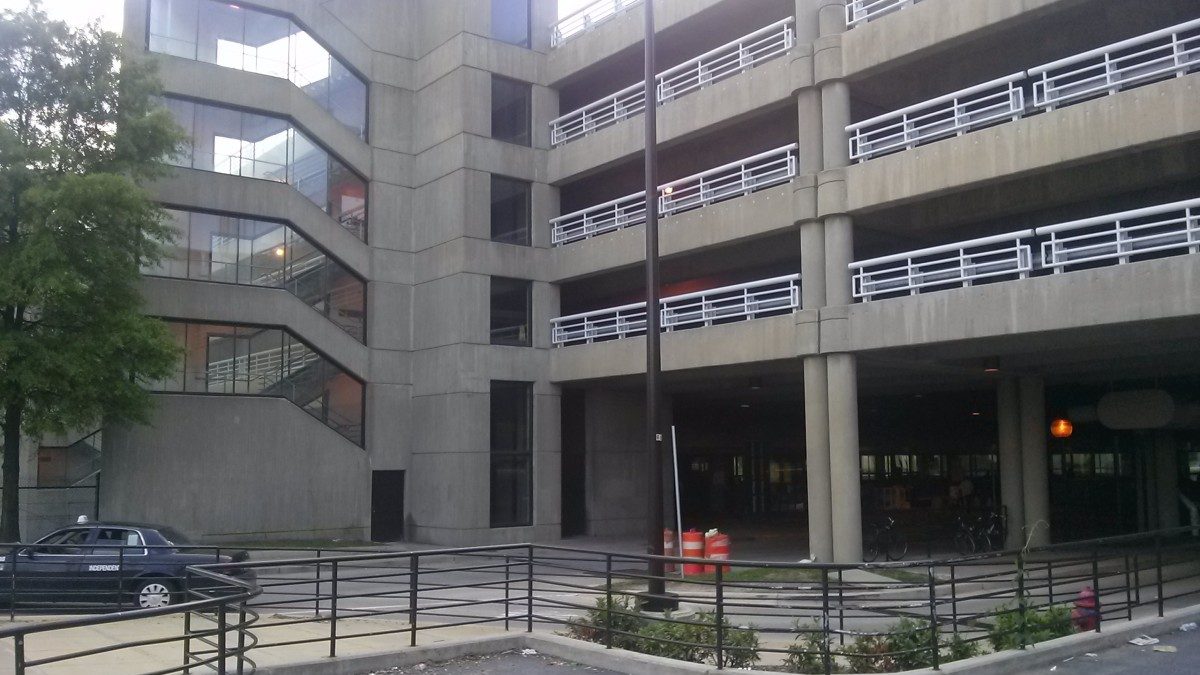 The Metro parking facility at Prince George's Plaza.
Beyond Hyattsville

Metro to switch from ZipCar to Enterprise CarShare June 1

BY REBECCA BENNETT — Metro announced that Enterprise CarShare will be replacing ZipCar at Metrorail stations, which includes both Prince George’s Plaza and West Hyattsville, effective June 1. A new partnership between the two will expand car sharing service to 125 Metro-owned parking spaces at a total of 45 Metrorail stations.

“The partnership with Enterprise extends the reach of Metrorail and Metrobus by giving riders who may not own a personal vehicle flexibility and easy access to vehicles conveniently located at or near rail stations,” a press Metro press release said.

Metro advises that ZipCar users at Metrorail stations should register with Enterprise to ensure uninterrupted service after the June 1 change. Users pay an annual fee along with hourly and daily rates, according to Metro, but Enterprise’s $65 annual fee is being waived until July 31, 2015.

The City’s Trajectory: Though downtown has transformed, much remains the same