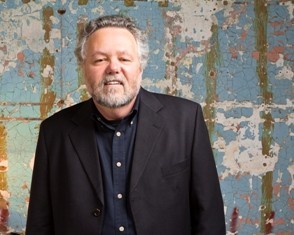 Marc Tartaro, longtime Hyattsville resident and soccer coach, was the city's mayor from 2011 to 2015.
Government

BY SUSIE CURRIE — Mayor Marc Tartaro avoided being censured by the city council on August 5. At its previous meeting, on July 15, Ward 3 councilmembers Tim Hunt and Patrick Paschall made the unprecedented motion that alleged the mayor “violated Council Meeting Policies and Procedures” in two ways.

First, the motion says, he added motions to the June 13 agenda based on budget proposals that Hunt and Candace Hollingsworth (Ward 1) had made months ago, when the budget was still a working document, listing them as sponsors “ without their knowledge or approval.” Second, it continues, he failed to disclose to council members “within the specified time frame” that he had met with developers to discuss a potential project at University Town Center.

In the discussion that followed, Tartaro made a public apology, saying, “My mistake was having them put in form of a motion so that council could move it if they so chose. It was meant to give the framework of that particular meeting which was about amendments to the proposed budget.” He defended the meetings by saying that the developers had asked him not to share the “proprietary and highly confidential information” at that stage.

He added that he “believed he was acting in good faith” because the businessmen were presenting a plan and not entering into negotiations with the city. On August 5, Hunt said that he had decided to take the mayor at his word. He and all the other councilmembers voted to table the motion indefinitely, with Tartaro the sole vote against it.

“I thought it should have been an up-or-down vote,” he said later.