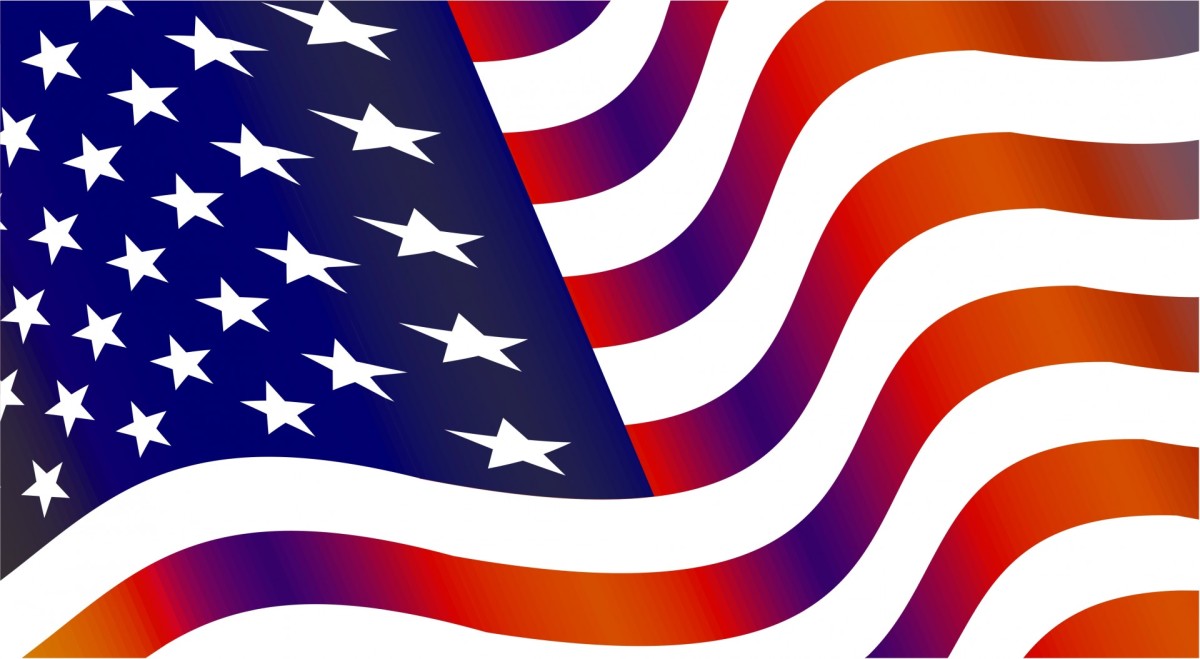 Before joining the University of Maryland, I worked as an Arts Program Coordinator for the Maryland-National Capital Park and Planning Commission. In this role, I took a promising idea for a mobile arts van and transformed it into Arts on a Roll!, a publicly funded program that engages underserved youths in art activities.

While coordinating this program for 14 months, I led a team that traveled throughout Prince George’s and what I saw in those children was a passion for the arts and a desire to tap into their creativity. I also saw that, for most, that wasn’t an option at home or at school.

As a graduate of Suitland High School’s Visual and Performing Arts program, I was one of the lucky students to get into a specialty program that works, like Roosevelt’s Science and Tech or Robert Goddard’s French Immersion. But too few of our students have access to these success stories, and far too many sit in overcrowded classrooms without adequate supplies.
As an educator and a product of Prince George’s public schools, I know what works in the classroom and what we need to get there.

In the past, some judged Prince George’s County on what they heard was wrong, rather than what we know is possible. But if you only see the problem, you don’t see the opportunity.  As a creative person, I see past what things are. I see what they can be.

If there is one thing you remember about me, it’s this: I know the job isn’t in Annapolis; it’s right here in Hyattsville. It’s where you send your kids to school, and it’s what you see when you look out your window. That’s the record.

It would be a pleasure and a privilege to serve as your delegate. 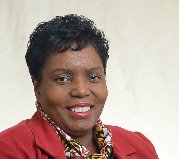 Day job: Retired from the University Of Maryland

While raising a family as your neighbor in nearby Berwyn Heights, I’ve learned about the issues that matter most to our community, and while working as your delegate, I have been committed to helping our district and all Marylanders.

Job creation is my top priority. To put Marylanders back to work, I helped develop public-works projects that have created jobs throughout the past two years. Just take a look at the many state road projects within our district! I am also proud to have passed legislation that helps returning Maryland veterans find work by offering businesses tax credits.

I fought to fully fund K-12 education, including expanding pre-kindergarten programs here in Prince George’s County. While increasing funding for public universities and community colleges, I helped cap university tuition increases at 3%. We are making progress in Prince George’s County, but we still have a lot of work ahead of us. I will continue fighting to ensure that our teachers, parents and students have the tools and resources they need to succeed.

Keeping you and your family safe is a job I take seriously. That is why I supported a package of bills to crack down on sex offenders in Maryland. We have passed legislation to target destructive drivers. I also helped pass bills that will curb gang violence in schools and identify students who need extra attention during tough times.

As the chair of the Transportation and Environment Subcommittee, I understand that every minute spent commuting translates directly to time away from our families. That’s
why I have been a leader in our efforts to bring the Purple Line to Prince George’s County and to ensure road improvement projects come in on time and on budget.

Delegate Anne Healey has made her home in Hyattsville since she and Neal Conway were married in 1979. She knows our community because she has been part of it for over 35 years. Before being elected to the General Assembly, she served on the Hyattsville City Council, representing Ward 2.

As your Delegate in Annapolis, Anne Healey is known as a strong leader who has helped to revitalize our area. She secured seed money from the State to create the Arts District, which has transformed the Route 1 corridor in our city. She convinced the state to build the new Northwestern High School, and worked with State Highway to make Queens Chapel Road safer.

As part of the leadership of the House of Delegates, she has fought successfully to restore and fully fund the Bridge to Excellence education funding formula. On the Environmental Matters Committee, Del. Healey helped pass landmark clean water legislation to control stormwater runoff and pollution from farms. She also addressed the foreclosure crisis in our state, and voted to ban handheld cell phone and texting while driving. She has been an outspoken advocate for civil rights and for repeal of the death penalty in Maryland.

Anne and Neal are active in the Hyattsville Historic Preservation Association and opened their home for the 2013 HPA House Tour. They are active in St. Jerome’s parish, where Neal is a deacon and Anne is a lector.

Alonzo Washington is a lifelong Prince George’s County resident who has overcome a difficult personal history on his way to becoming the youngest member of the Maryland House of Delegates. Raised in some of the toughest neighborhoods, he was the first in his family to attend college; he understands that we must engage our youth and provide them the opportunity to succeed.

In addition, Alonzo has already demonstrated his sincere commitment to Hyattsville.  Before becoming state delegate, he gained extensive experience working on issues of critical public importance while serving as Chief of Staff to a County Councilman [Will Campos], where he helped secure over $10 million to build a new volunteer fire station and library in Hyattsville.

He has worked to provide our public schools with the funding and resources they need to thrive, invest in our transportation infrastructure to include opening the Purple Line, and advocate for a stronger commitment to increase Maryland’s Renewable Energy Portfolio Standards through investing in alternative energy sources.

A former chair of the Gateway Arts District Management Team, Alonzo secured funding for the Art Works Now project and the street art and banners on Route 1 and helped bring Safeway to the University Town Center.  He will continue to use his experience to help attract the same type of positive redevelopment to the area around the Prince George’s Plaza and the West Hyattsville Metro stations.  Alonzo will also work with our municipal officials to bring new parking facilities to Downtown Hyattsville and the Arts District to continue the area’s positive momentum.