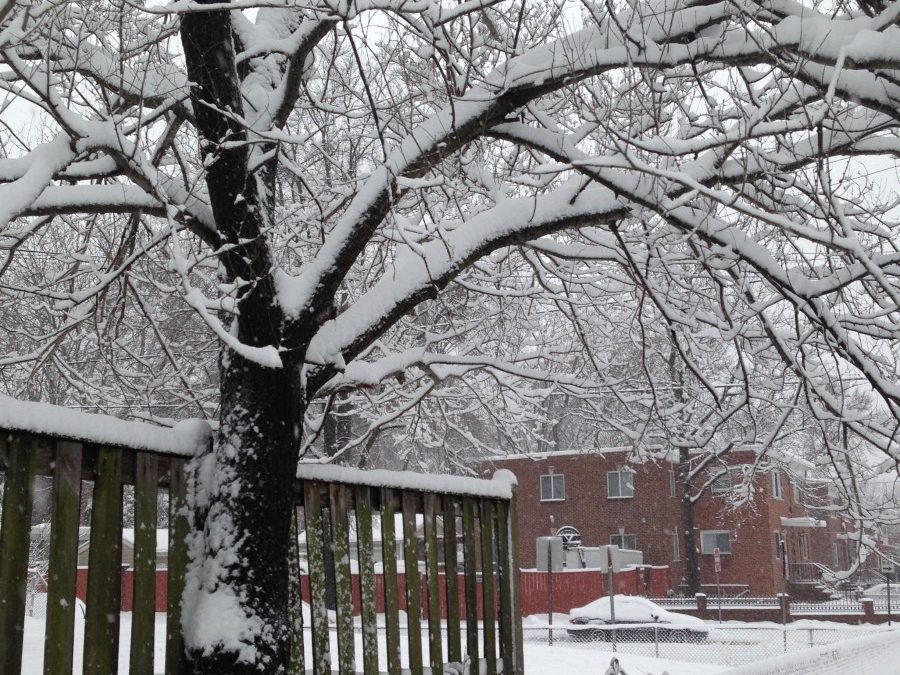 BY REBECCA BENNETT — Updated at 9:27 a.m.  The early March stormed that delivered as forecasters predicted dumped 5.3 inches on Hyattsville on Thursday, according to the National Weather Service. Crews from the State of Maryland, Prince George’s County and the City of Hyattsville were out clearing the roads during and after the storm.

There were many closings and cancellations yesterday. We’re keeping a running list of updates as they come in, so check back throughout the day. Here is a list of what is closed, canceled and open today: