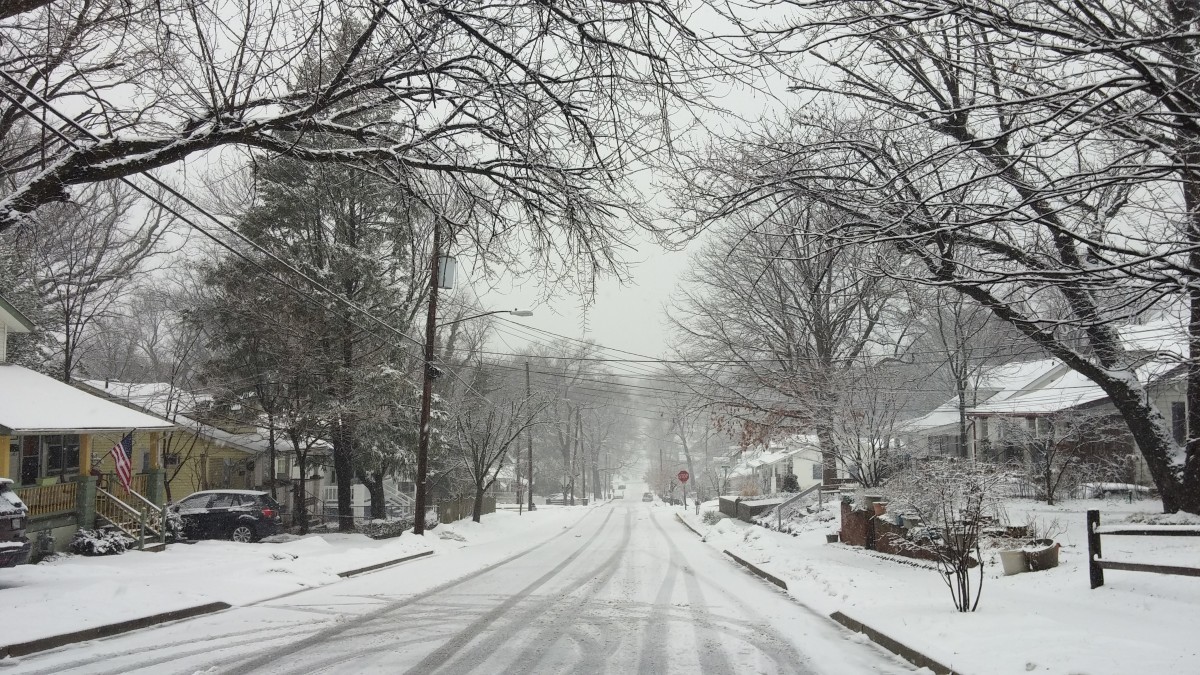 BY REBECCA BENNETT — Updated at 2:43 p.m.  Snow is accumulating this Thursday morning, March 5, after the National Weather Service issued a winter storm warning for the Washington, D.C. metro region with snow totals predicted from four to eight inches by later today.

Here’s a list of what’s open and what’s not, and we’ll update the list as we get new information:

See something closed or not open, but not on our list? Email rebecca@hyattsvillelife.com.

Postcards from the Past: Dear old Golden Rule days

Then & Now: Get relief for your renovation project