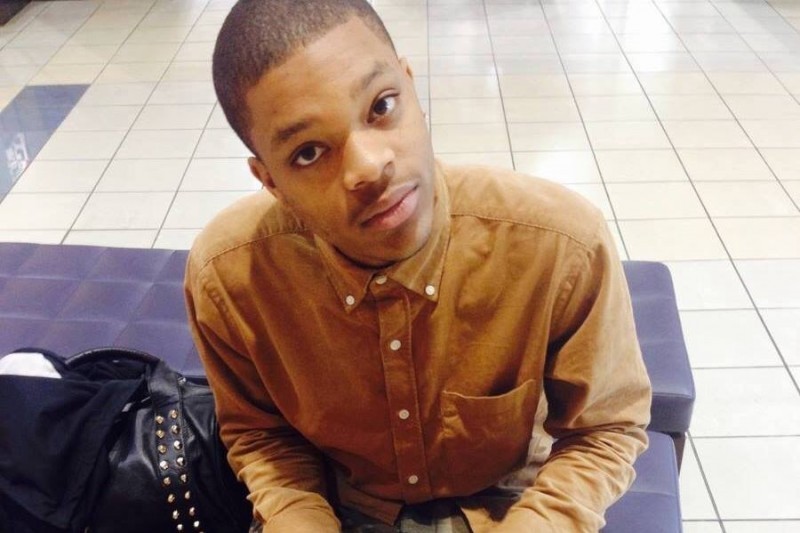 BY REBECCA BENNETT — Just after 11 pm. on March 11, 28-year-old Rashad Jamal Clarke’s life was cut short. Authorities say he was fatally stabbed after his friends got into a fight with a second group of friends. Clarke was pronounced dead at a hospital, according to police.

A gofundme.com campaign is raising money for Rashad’s funeral.

His family made a statement on the gofundme.com page:

Our beloved son Rashad Jamal Clarke, touched many and was always willing to help others, less thinking of himself. On March 11th, our beloved son was violently taken away from us , too soon and is deeply missed. Please help to ease this financial burden to and to help to allow his family to grieve and mourn …

Secondhand News: Green Owl Design is changing the face of Hyattsville, one storefront at a time