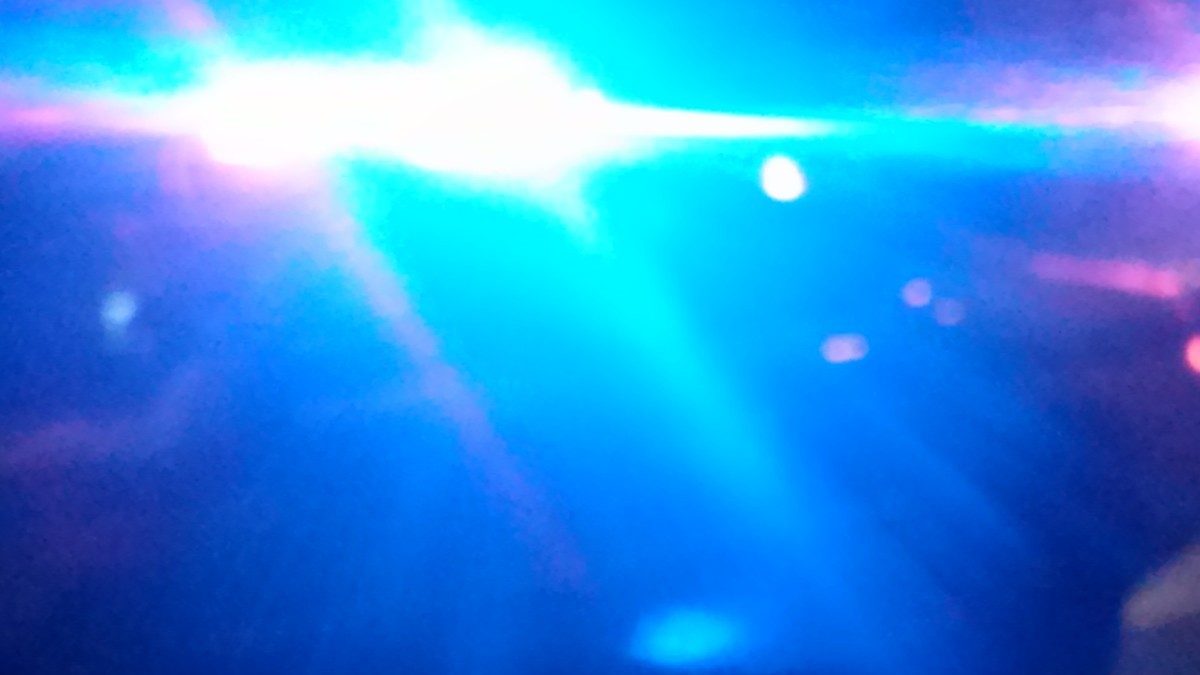 In an indictment that reads like a crime novel, four men from the Hyattsville-area were named in conjunction with ongoing prosecution of La Mara Salvatrucha (MS-13) gang activity.

The 12-count indictment alleges that from prior to 2009 to February 2014, the defendants were members and associates of MS-13 who planned and committed murders, attempted murders, kidnappings, assaults and robberies in Montgomery and Prince George’s counties. Gang members also allegedly committed extortion and witness tampering, among other crimes.

“More specifically,” ICE said, “the second superseding indictment alleges Jan. 3, 2010, co-defendant Wilmer Argueta and other MS-13 members attempted to kidnap and assault two victims in the area of East West Highway and Riggs Road. After the two victims fled in different directions, several MS-13 members allegedly caught one of the victims in a nearby wooded area and sexually assaulted her as retribution for associating with a rival gang.”

The indictment alleges that gang activity happened in the City of Hyattsville, including the area around the Mall at Prince George’s and in West Hyattsville.  Gruesome actions are also alleged to have happened right outside the city limits in multiple surrounding municipalities.