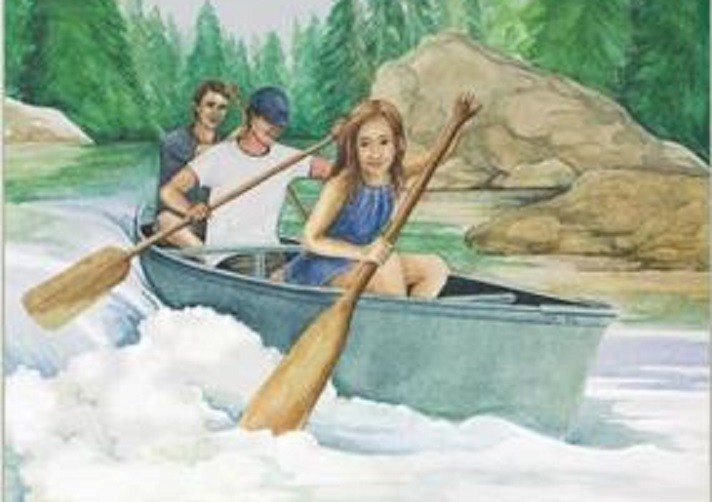 Richard Morris, who lives in Hyattsville, is the author of Well Considered,  Cologne No. 10 for Men, and, published last month, Canoedling in Cleveland, reviewed below.

Hyattsville author Richard Morris’s new young adult novel, Canoedling in Cleveland, is the tale of precocious 17-year-old Jeff Klossen and his summer adventures on the rivers of his beloved Cleveland, Ohio. Though the book is filled with the boredoms, rebellions and growing pains of a typical teenage summer, ultimately, Jeff’s journey becomes about tackling more than the dangerous waterways.

The canoe adventures are triggered by a typical sibling rivalry: His older brother, Brett, bets Jeff $100 that he can’t canoe the local rivers by the end of summer. Jeff, being a stubborn teen boy, immediately accepts and sets out to make his brother regret underestimating him. He cajoles his neighborhood friend, Randy, into accompanying him, and together they recruit Lori Matthews, a well-behaved girl their age, as their driver. Lori quickly makes herself an essential part of their canoeing team.

Navigating the dangerous riverways becomes a symbol for the far greater obstacles they tackle, such as polluted water and segregated neighborhoods. While this ambition seems naïve at first, it’s a refreshing reminder that children, even teenagers, want to understand and possibly affect their surroundings. Jeff sees pollution as something the “A-people” (adults) have selfishly created and left the teens to deal with the consequences. 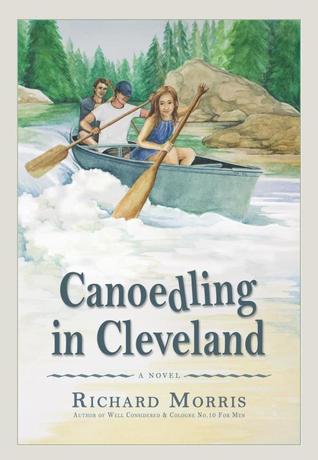 While pollution is a recurring theme, most of the book is dominated by the issue of segregation between the teens’ mostly white Orchard Park neighborhood and the predominantly black East Side of town. During their trip, Jeff and Lori encounter different perspectives on race relations from a range of people, including a banker, real estate agent, builder, maid, and a black teenage boy. Though Jeff initially asks why blacks don’t want to live in Orchard Park, he realizes there is more to the issue than his neighborhood’s appeal.

Canoedling in Cleveland is about so much more than canoeing. It’s a story about coming of age, young love, the pivotal culture of the ’60s, race, environmental issues, a town struggling between nature and beauty. It even includes a little magic when Jeff makes up canoe stories for his little brothers. The writing is straightforward and the characters, while based in a different era, will undoubtedly resonate with today’s readers, young and old.