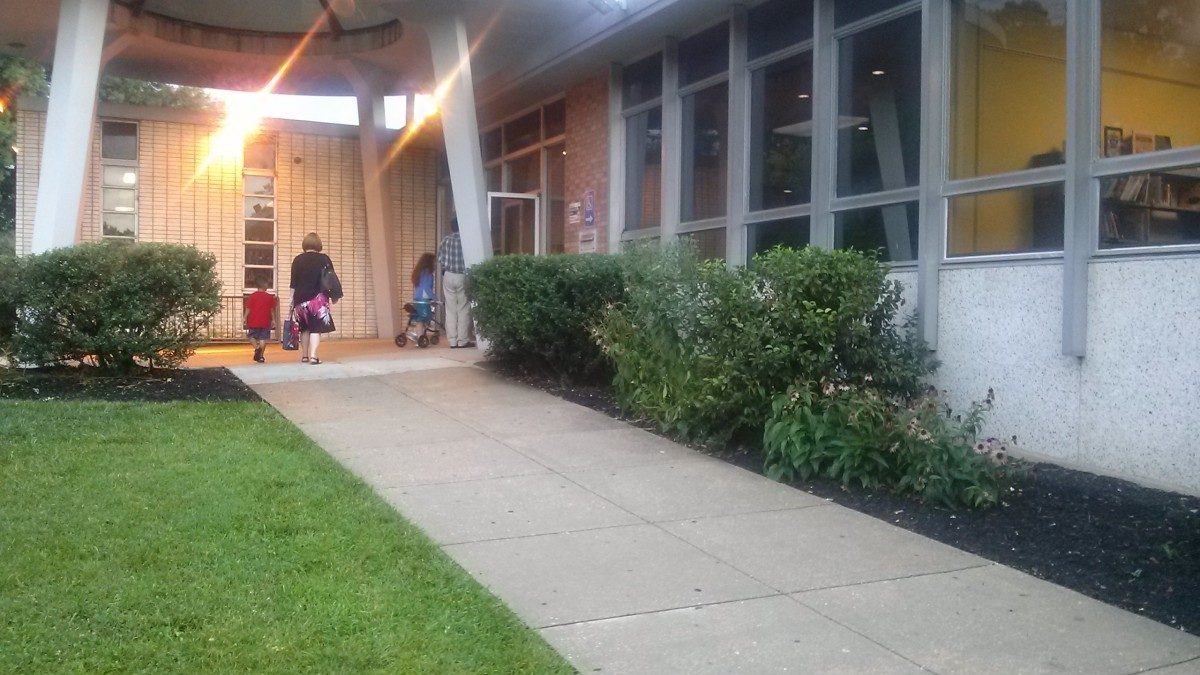 BY REBECCA BENNETT — The threshold for when library fines are sent to collections has recently decreased from $50 to $25 system-wide, according to Prince George’s County Memorial Library System (PGCMLS) Regional Manager Cathy Hollerbach.  The collections agency then assesses a $15 fee for their service on top of the fines.

“Staff has been instructed to be helpful and understanding to customers who did not know about this change and are hit with the $15 even though they have been paying on their fines,” Hollerbach said.  “Customers can still carry up to $20 in fines and fees and still check out but I am telling staff to warn customers about the new policy so they don’t get too close to the threshold and then get sent to collections just because of one extra fine or lost item.”

Hyattsville resident Chris Shea told neighbors on a local listerv of his surprise when he received a collections notice earlier this month.  Shea said his son goes through a lot of books and they are heavy library users.  On Dec. 1, a large bunch of late books yielded a $24.75 fine, Shea said. With a total of $30.45 in fines, his account was forwarded to collections.

“What’s odd is that if they had sent me an email [noting the account would be referred to collections] I would have paid instantly—I thought I would just pay it next time I was at the library, which might be once a month,” Shea said.

Patrons can check out up to 75 items at a time, according to the library’s website. Most materials can be checked out for up to 21 days, save entertainment DVD’s, which need to be returned in seven days. Daily overdue fines range from $0.10 (kids materials) to $1 (DVD’s) per item.  When items are not returned in 45 days, they are considered lost, though patrons have up to a year to find and return the materials in order to waive the replacement fee.

PGCMLS operates with a floating collection, which allows patrons to return most materials to any PGCMLS library.

Smile Herb Shop, a cornerstone of the community