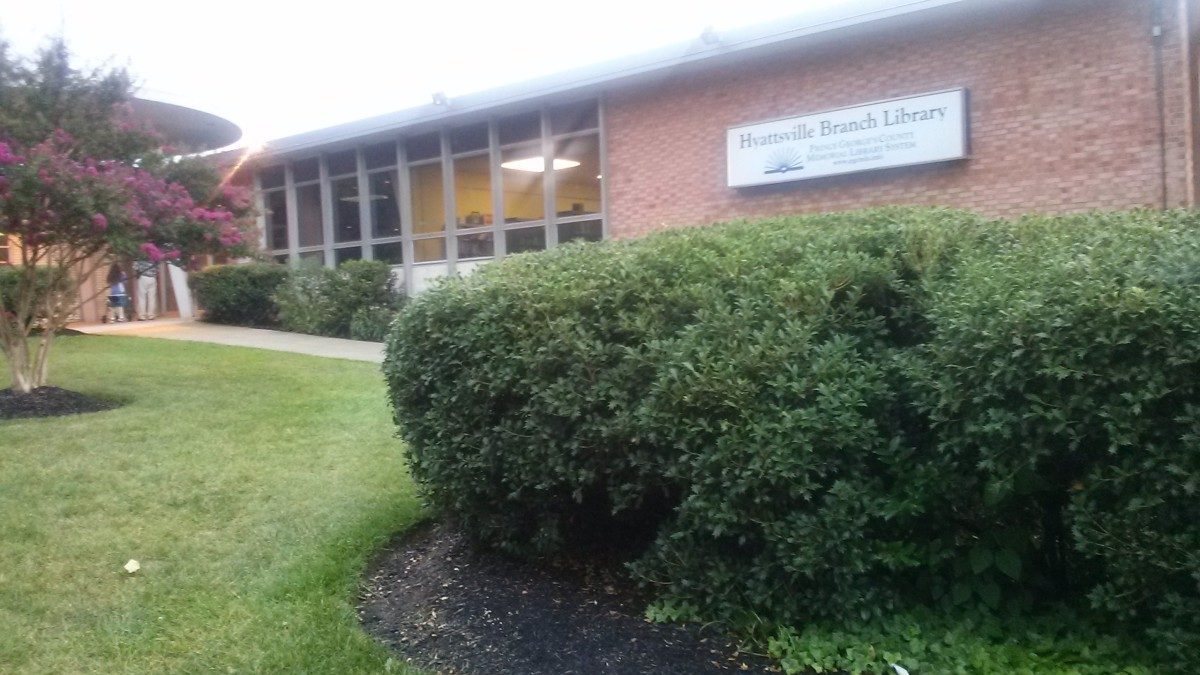 Instead of disbanding, as earlier thought could happen, the Friends of the Hyattsville Branch was able to hold officer elections at an August 20 meeting.  Approximately 15 people attended.

According to notes from the meeting, Catherine Hollerbach, area manager, submitted several expenditure requests from the Library. She requested the Friends group to contribute $300 for renewal of the Library’s subscription to Book Page.  Hollerbach also requested $450 for a performance by Class Act Arts, as well as for the group to reload the $200 gift card the Library uses to buy smaller items.  All expenditures were approved.

The next meeting will be held on September 3 at 7:00pm at the Hyattsville Library to discuss the impending library reconstruction in advance of the September 16 meeting on the topic.

Rebecca Bennett,  a resident of Hyattsville and patron of the library, volunteered for office with the Friends of the Hyattsville Branch.

Save Our Saucer requests historic evaluation of library

Whole Foods soon to be neighbor to spa & local bank