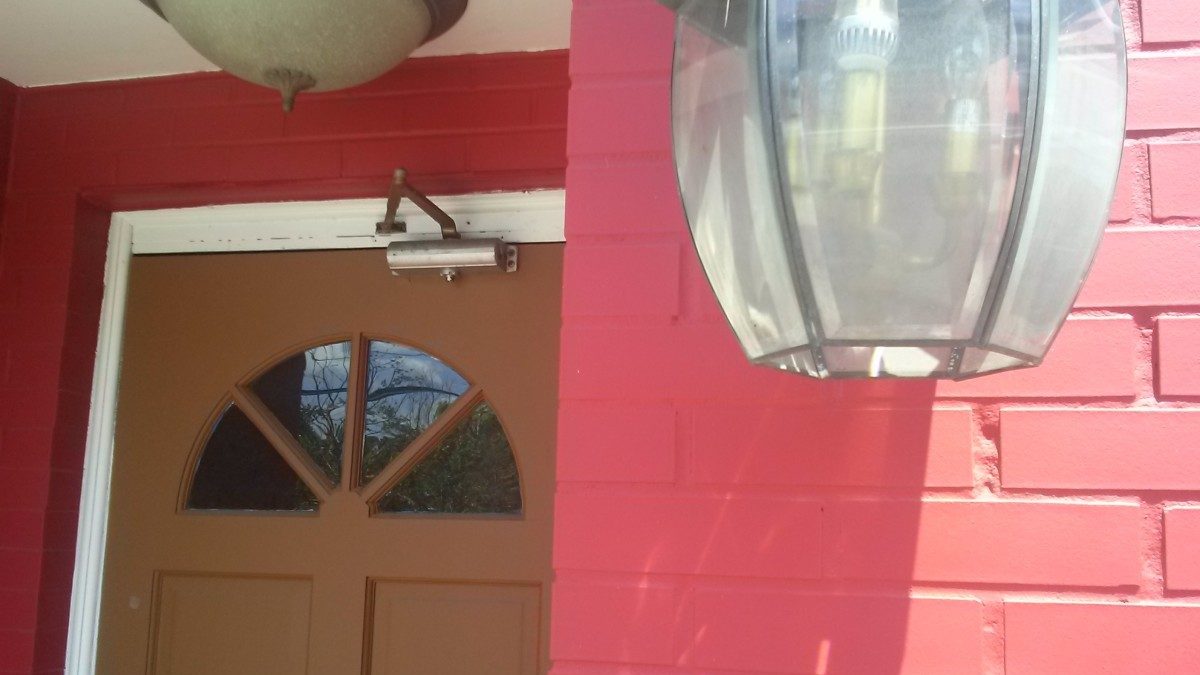 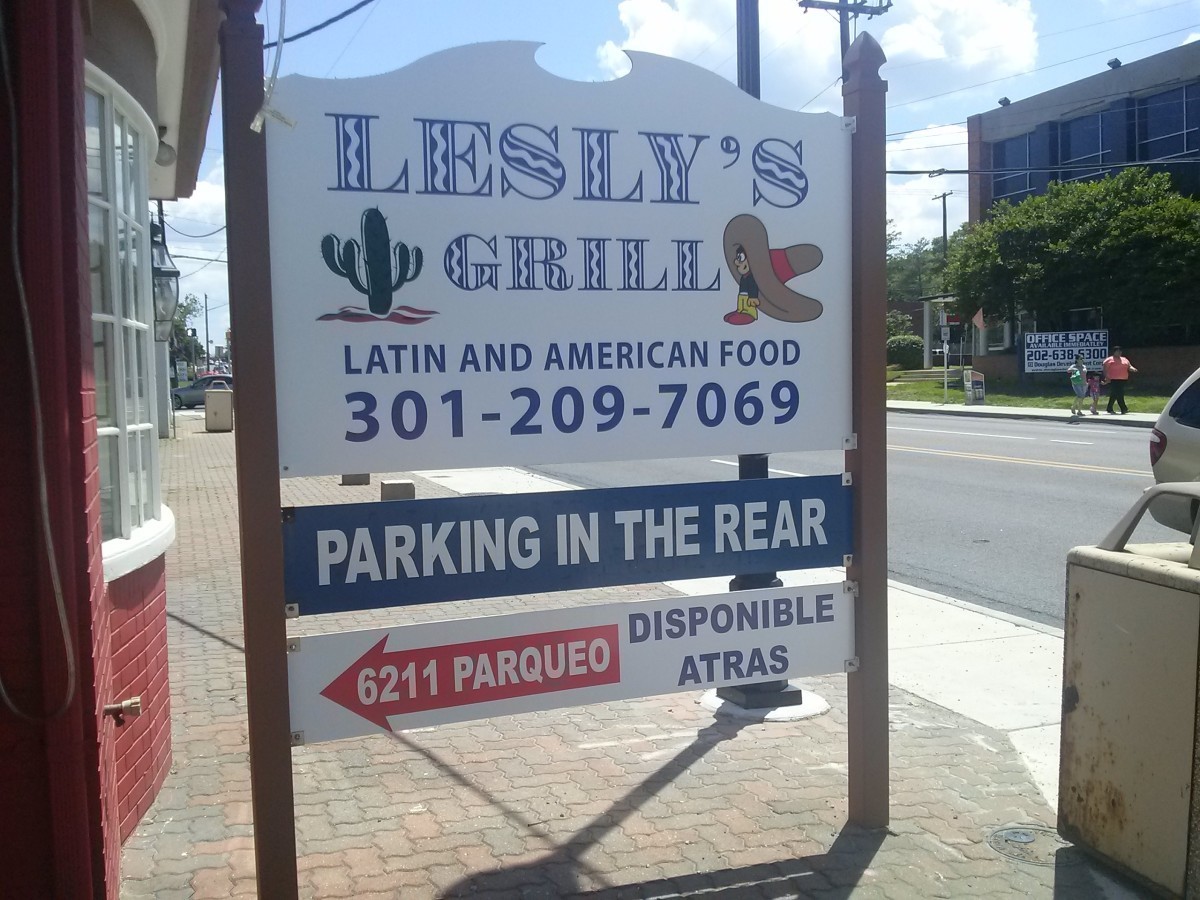 A new sign is already up for the restaurant taking over the Calvert House space, though the restaurant is not expected to open until July.  Samuel Umanzor, a Hyattsville resident for over 10  years, will be opening his second location of Lesly Restaurant Bar and Grill. He opened the first restaurant in Falls Church in 2010, naming it after his oldest daughter. That restaurant features Latin American food, and includes karaoke nights and live bands.  Umanzor expects both the menu and the entertainment will be the same at the new location. “I think this is a good place for a restaurant,” says Umanzor.

My Two Cents: Increase number of trees in the MD 500 project

Hyattsville Life and Times, 8 years ago 5 min read
Beyond Hyattsville