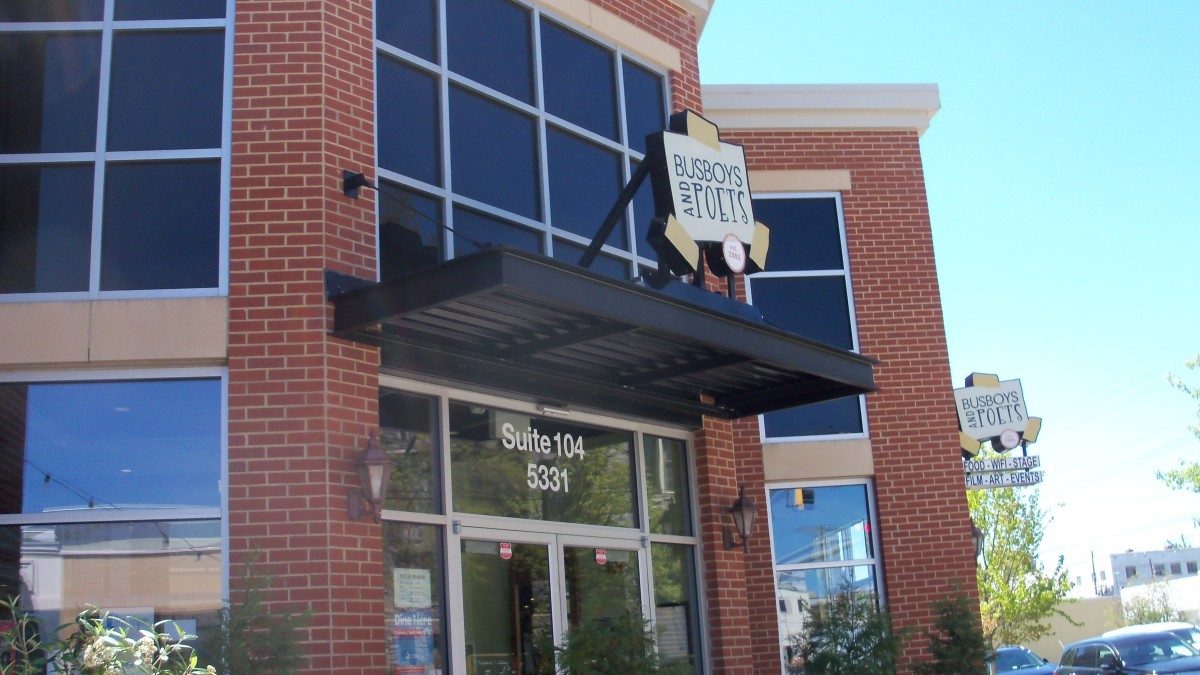 Liz DeRoche announced this week that she is moving to the San Francisco Bay Area at the beginning of 2015. A local performer on the children’s music circuit, DeRoche is known as “The Singing Lizard.”  She routinely played Rise and Rhyme at Busboys and Poets, which is a Monday morning music event for kids under 5 years old at the restaurant’s Hyattsville location.

Liz began making music for kids as The Singing Lizard four years ago in Washington, DC, and has since received two grants and won multiple awards including “#1 Party Entertainer in the DC Area” by Nickelodeon’s ParentsConnect. Her latest album for kids has received praise from a growing local and national fan base.

DeRoche told fans that she would be visiting the East Coast often. The performer just made a video for her song “Bicycle,” which will be released at Bloom Bars on Nov. 18.

The science of the city: When it comes to cars, parts are greater than the whole

New series at Busboys and Poets