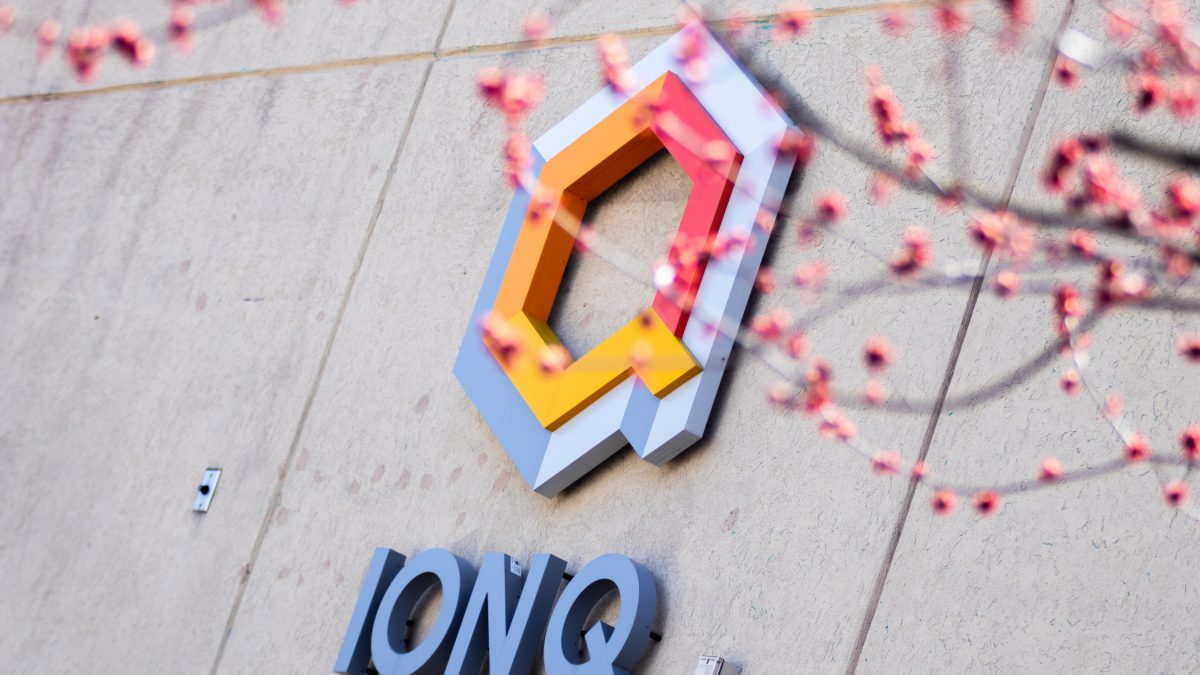 IonQ, a startup software company in College Park’s Discovery District, is set to go public soon; it is the first pure-play quantum computing company to do so. Quantum computing applies advanced physics to enhance computer capability.

Founded by University of Maryland (UMD) Professor Christopher Monroe and Duke University Professor Jungsang Kim in 2015, IonQ uses quantum computing techniques developed at both colleges for its systems. UMD, in particular, is a recognized leader in quantum research; the university has over 30 years’ experience in the field. This, combined with College Park’s proximity to other quantum research centers, including Defense Advanced Research Projects Agency (DARPA) and the National Science Foundation, makes the city a powerful hub for quantum computing.

“Growing roots in College Park was a natural fit,” said Monroe, who co-founded IonQ along with Kim. Monroe currently serves as the company’s chief scientist.

IonQ will be traded on the New York Stock Exchange under the symbol IONQ once its merger with dMY Technology Group III, a publicly traded acquisition company, is complete. The combined entity is currently valued at $2 billion, which ensures additional IonQ funding for future projects.

“Throughout human history, we have witnessed technological breakthroughs that dramatically transformed society,” the company said in a press release published on its website. “IonQ believes the twenty-first century will be defined by quantum computing and that this technology will have an even greater impact than classical computing had over the last 100 years.”

Quantum computing, which can be traced back to the 1980s, is based on complex technical processes that allow a computer to perform calculations well beyond the limits of a normal computer. “Comparing a quantum computer to a conventional (classical) computer is more radical than comparing an iPhone to an abacus,” Monroe noted. “The promise of quantum computing is immense and has the potential to solve previously unaddressable challenges across industries including energy, drug discovery, finance, manufacturing, and more.”

IonQ has already developed the first and, to date, the only quantum computer that can be accessed on the cloud. The company hopes to develop more convenient quantum computers by 2023; this could pave the way for widespread use of quantum technology in the future.

The Discovery District, where IonQ is based, is an environment designed to foster scientific progress. The 150-acre research park houses more than 50 organizations, including the United States Department of Agriculture and the industry giant Raytheon. The Discovery District is young but is primed for an ambitious future.

“It’s exciting to be part of a growing community,” said Monroe. “You can feel it on the streets.”

“We are supporting a vision to make College Park the next Silicon Valley,” Monroe noted.