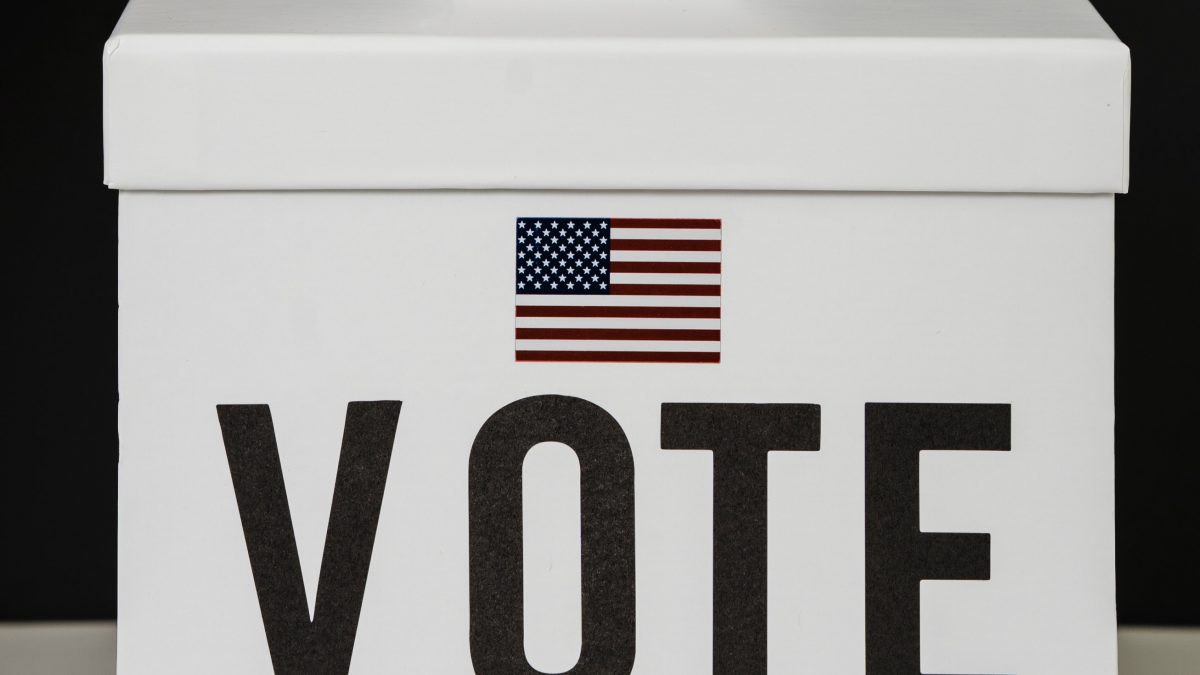 BY JON DONVILLE AND KIT SLACK

Last updated April 4, 2022 – Hyattsville residents will head to the polls in June for a special election to choose a new mayor for the city.

Vish Bhatt is a systems engineer, working in data infrastructure, who lives in Ward 3.  This is his first Hyattsville electoral campaign.

Both Croslin and Schaible live in Ward 2, and hold degrees in landscape architecture.

Croslin, now a goldsmith by trade, has been serving as the interim mayor. He has been a city council member for more than eight years, and was council president at the time of Mayor Kevin Ward’s death on Jan. 25.

Schaible, a longtime employee of the National Park Service, was first elected a city council member in 2019.  He is the city council vice president.

In person voting will take place June 7, at the City municipal building, 4310 Gallatin St. For the month leading up to the election, residents will be able to vote-by-mail, or deliver mail-in ballots to secure drop-boxes.

The city will send out a first set of ballots in the beginning of May to all residents who have registered by April 15. Residents can also register and vote in person on election day.

Prior mayoral races and campaign finance

While not particularly close, the 2021 election much closer than the previous two mayoral elections, and the campaigns were much more expensive.

Hollingsworth, who is now running to be Maryland’s next Lieutenant Governor alongside gubernatorial candidate Doug Gansler, served her first term beginning in 2015, when she ran unopposed, and was elected by 1,000 Hyattsville voters.

Previously, the city charter stated that special elections needed to be conducted within 75 days of the vacancy opening. “It’s just not enough time to pull off a vote-by-mail election,” said Laura Reams, city clerk, mentioning a  requirement that ballots be mailed 30-45 days before the election.

A Feb. 22 city council resolution amended the city charter and changed the amount of time required to fill the vacancy from 75 days to 140 days. The resolution will become effective, and the change will become permanent, on April 13, unless there is a proper petition filed by April 3.

Lights in the darkness: Residents peacefully protest racism in America