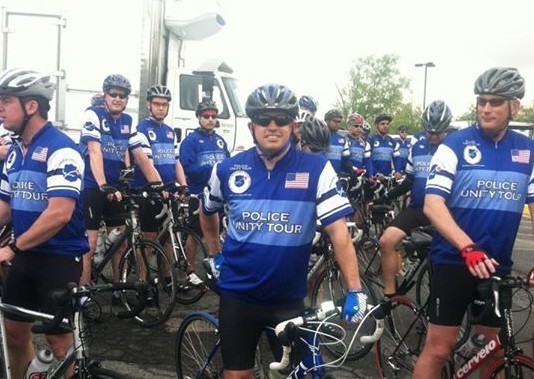 Hyattsville to be represented in the Police Unity Tour

BY CAROLINE SELLE — Private Scott Hurley of the Hyattsville City Police Department (HCPD) will ride in his third Police Unity Tour this May. The tour was first organized in 1997, and 18 riders took a four day fundraising bicycle ride from Florham Park, New Jersey to the National Law Enforcement Officer’s Memorial in D.C. to raise awareness of law enforcement officers who died in the line of duty and to raise funds for the National Law Enforcement Officer’s Memorial and Museum. The first participants raised $18,000, and the tour has been an annual event ever since.

Starting on Saturday, May 9, police officers will ride bikes from Philadelphia, Pennsylvania to Washington, D.C. Hurley plans to ride in honor of Corporal Robert J. King of HCPD, Officer Michael James Crawshaw of the Penn Hills Police Department, and K9 Rocco.  All were killed in the line of duty.

Many vacancies among city staff

Hyattsville Life and Times, 11 years ago 3 min read
Beyond Hyattsville

Lawyer for Niemann says “We just want to get it right.”