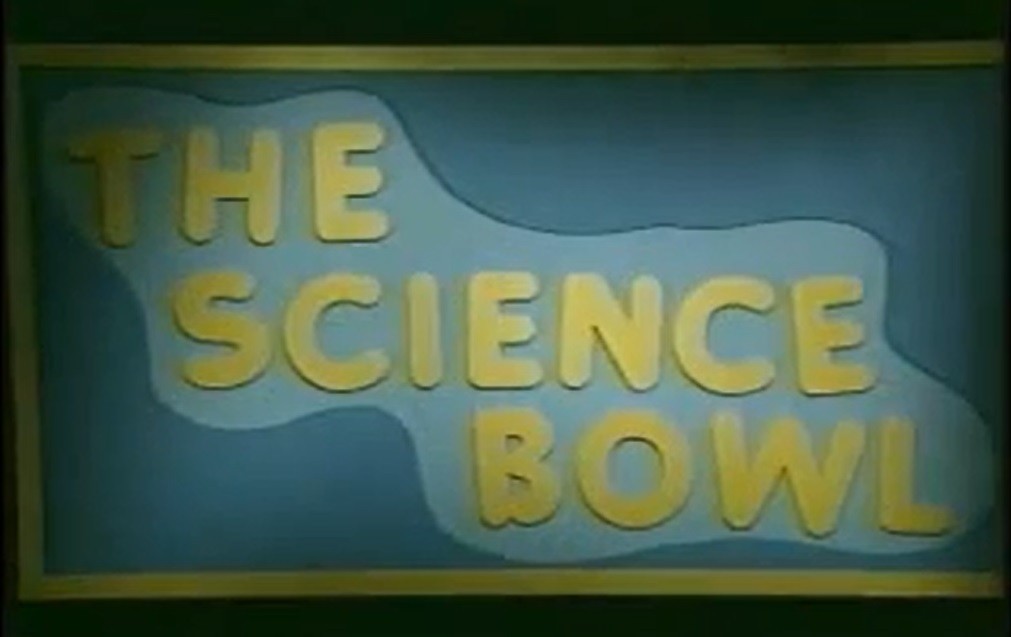 The Gazette.net recapped the match and spoke to some of the players:

Michael, an eighth-grader at Nicholas Orem Middle School in Hyattsville, said he knew the answer to a multiple choice question about a femoral prosthesis because of his father’s surgery.

“My dad had a hip replacement. That’s the only way I could actually get that,” Michael said.

The 25-point question — the highest value in the Jeopardy!-style quiz show for Prince George’s County elementary and middle schools — ended a four-question streak during which neither Nicholas Orem nor the team from Thomas G. Pullen Creative Arts Academy in Landover could offer a correct answer.

Visiting the Waterhole in Mount Rainier

Residents give input on ‘community choices’