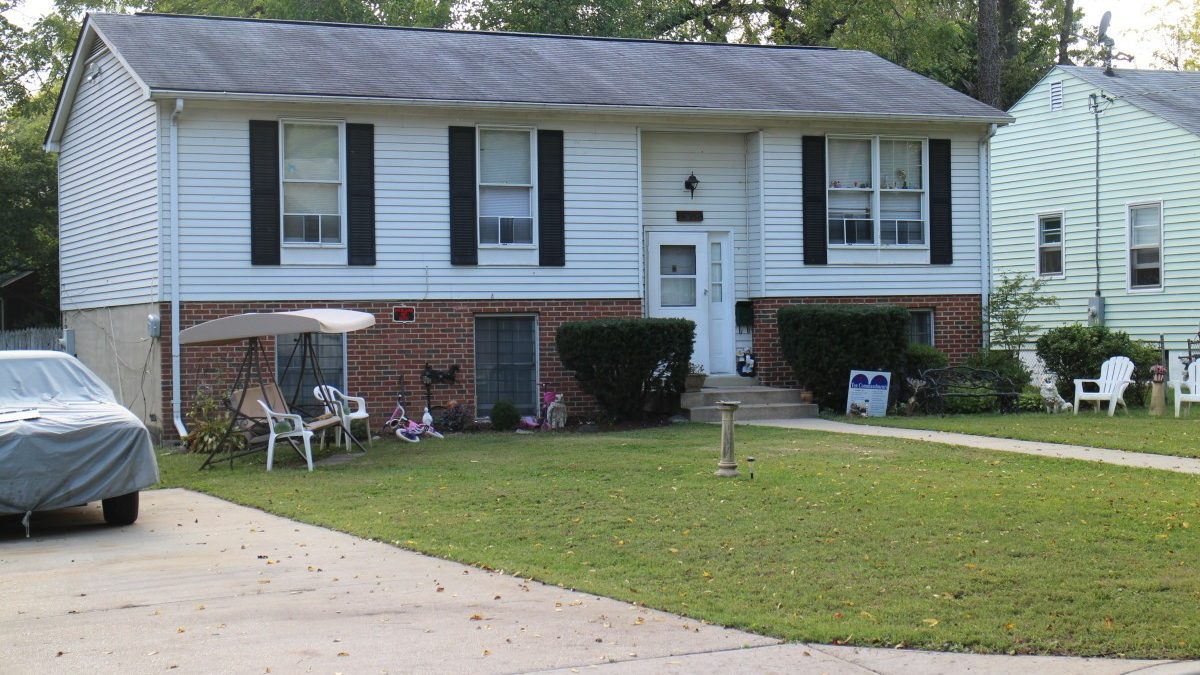 BY REBECCA BENNETT — The Washington Post reports that Hyattsville resident Patricia Welch of the 4900 block of 41st Place was arrested and charged for lying during grand jury proceedings.

Various news outlets report that the grand jury met in Bedford County, Va. for the third time on Friday, Dec. 5 to discuss evidence in the case of two sisters who went missing from Wheaton Mall in 1975, Katherine (10) and Sheila (12) Lyon.

About 45 minutes later, the deputies placed her in handcuffs. Welch was charged with perjury because she willingly spoke falsely “regarding a material matter while under oath,” according to a copy of her warrant.

Authorities released 65-year-old Welch on bond shortly after, according to the Washington Post, and she was charged with a Class 5 felony, which is punishable by up to 10 years in prison.

Authorities named Patricia’s husband Richard Welch as a person of interest in October, after the Hyattsville Life & Times witnessed Montgomery County Police executing a search and seizure warrant on their 41st Place home on Sept. 18.

Welch’s nephew, Lloyd Lee Welch, Jr., was also named as a person of interest in the case.