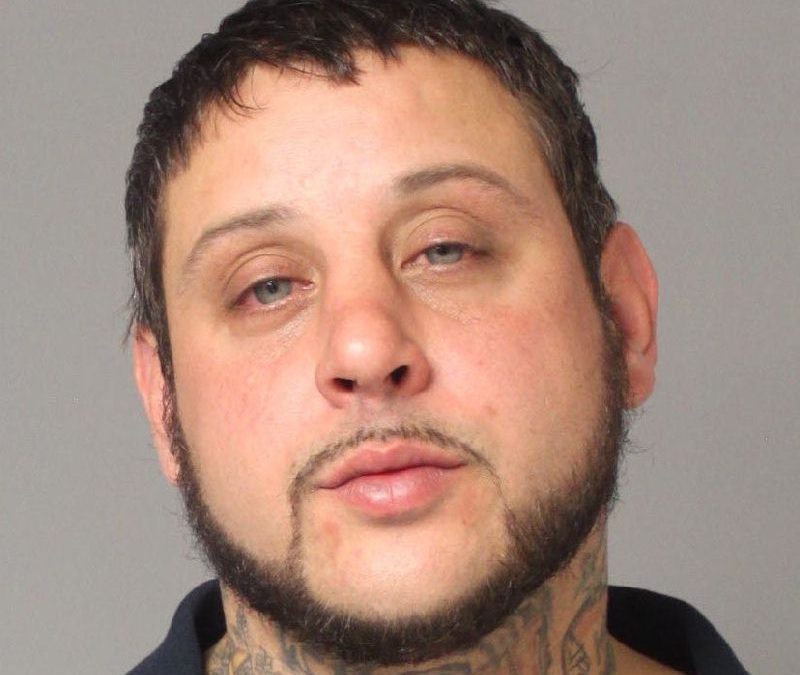 BY REBECCA BENNETT – Anne Arundel County Police have charged Hyattsville resident Terrence Robert Proctor with first-degree murder in the 2013 death of a Davidsonville woman and her dog.  The 37-year-old, who WJLA says once served 10 years in prison for attempted murder, lives in the 4100 block of Oliver Street in Hyattsville.

According to authorities, on March 22, 2013, at approximately 11:29 a.m., officers responded to the 3300 block of Royale Glen Court in Davidsonville for a report of a death.  Police say two individuals discovered the body of an unidentified adult female deceased inside the residence suffering from trauma to the body. Additionally, a dog was found deceased in the residence.

The victim was identified as 37-year-old Nicole C. Burgess of Davidsonville.

This would not be the first charge issued against Proctor.  Court records indicate he’s been charged multiple times, including:

According to police, on Friday, September 26, 2014 at approximately 5:13 p.m., the Anne Arundel County Homicide Unit initiated a traffic stop on a vehicle being operated by Terrence Proctor, with the assistance of the Hyattsville Police Department, near Baltimore Avenue and Jefferson Street.

According to police, they interviewed numerous people and forensically examined numerous pieces of evidence.  Anne Arundel Police say they were able to connect Terrance Robert Proctor to the murder of Nicole Burgess based on the evidence and statements that have been obtained.

“While we still do not know what transpired between Proctor and Burgess the morning she was killed, we know that she stabbed multiple times.  All indications are that the motive for this murder is rooted in a drug business relationship,” police say.

Proctor is scheduled for an arraignment on October 6.  Anne Arundel County Police say the case is still under investigation.

Paint Branch, a short creek with a long history