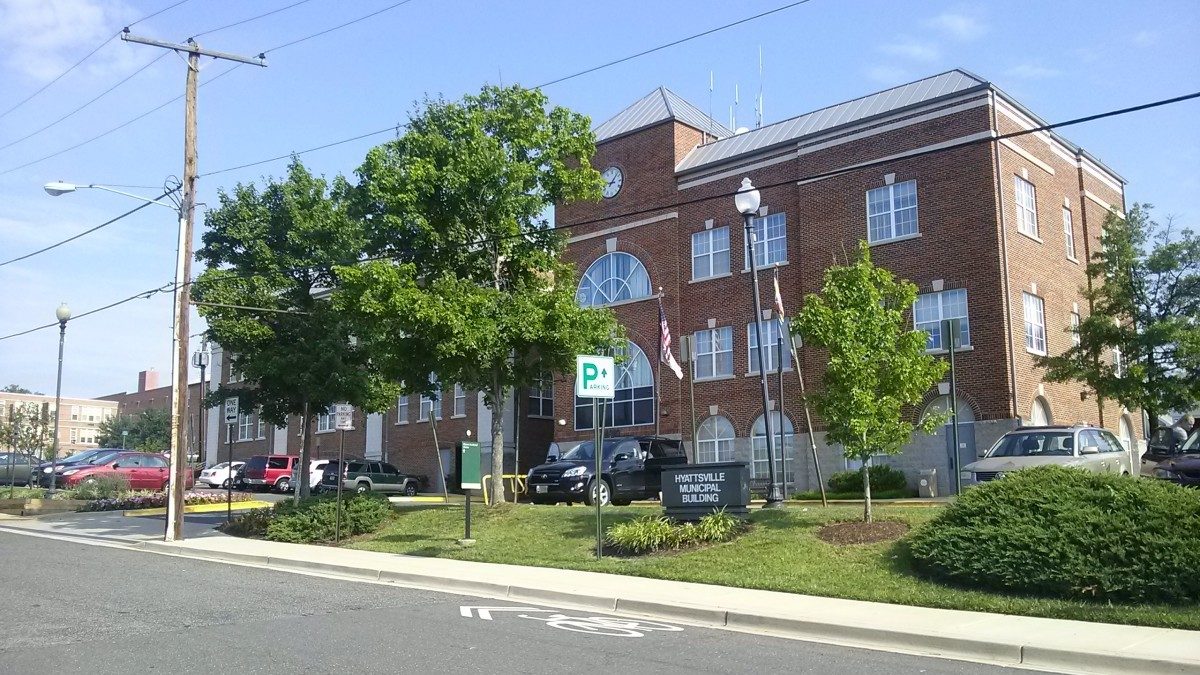 According to documents City Administrator Tracey Nicholson presented at the to the council, infrastructure and facilities reinvestments for fiscal 2016 include the design and build of the new Department of Public Works (DPW) facility, administrative building repairs, and park improvements. Other items include teen programs, equipment and vehicle replacement, expansion of Call-A-Bus services, and the addition of an urban forestry program.

At $25.3 million, the total budget represents an increase from last year.

“The majority of the General Fund increases can be attributed to pay and benefits, increased staffing to support new or expanding City services and programs, contract services, and information technology improvements,” Nicholson explained.

Three of the seven proposed staff positions are full time and four part time. The city is budgeting for a DPW project coordinator, , a community planner, a parking aide, a part time assistant to the city clerk a part time bus driver to support expanding senior services, and 1.5 police officers (one to begin duties at the beginning of the fiscal year and the second in January 2016).

“… In this case iPads are less expensive than purchasing all new laptops for each councilmember,” City Clerk Laura Reams said at the Feb. 25 city council meeting. “… I hope this will help us get an increased level of transparency for the public.”

The budget drafting process has not been without complications.

When City Treasurer Ron Brooks was preparing the fiscal 2016 draft budget for city council, he based his recommendations on the real property tax revenue estimate provided by the Maryland Department of Assessments and Taxation (MDAT). The draft budget went to the council on Feb. 11, but at the Feb. 25 council work session, Brooks told the council that an oversight on the part of MDAT meant that the projected property tax revenues for the city fell short of the draft budget’s current estimates and that revisions would need to be made.

“And so, unfortunately, it’s not good news,” Brooks told the council. The revision from MDAT means the city needs “to try and find an additional $140,000 in cuts based on this reduced estimate.” He said staff will work to have it done before the end of the budget hearings.

“I hope this will help us get an increased level of transparency for the public.”

The budget is already balanced with approximately $800,000 from the city’s reserve fund, which was money collected during budget surpluses in previous years. If that amount is approved by council for use in fiscal 2016, the city will have approximately $6.3 million left in reserve.

“The city is committed to looking for additional efficiencies,” said Nicholson. “We recognize our responsibility.”

“I have a fiduciary responsibility that I take very seriously,” Brooks said. Although he can provide recommendations to council, final budget decisions rest in their hands.

The council is still in the beginning of the budget process: the draft budget was only introduced to council on Feb. 11.

At that time, Brooks said, “…this is a document that will continue to transition … and I hope that it’s better as each year goes out.”

The adoption of the finalized budget ordinance is expected to be on May 13, before the newly elected officials are sworn in on May 18.

Community raises more than $28,000 for victims of deadly Chillum crash