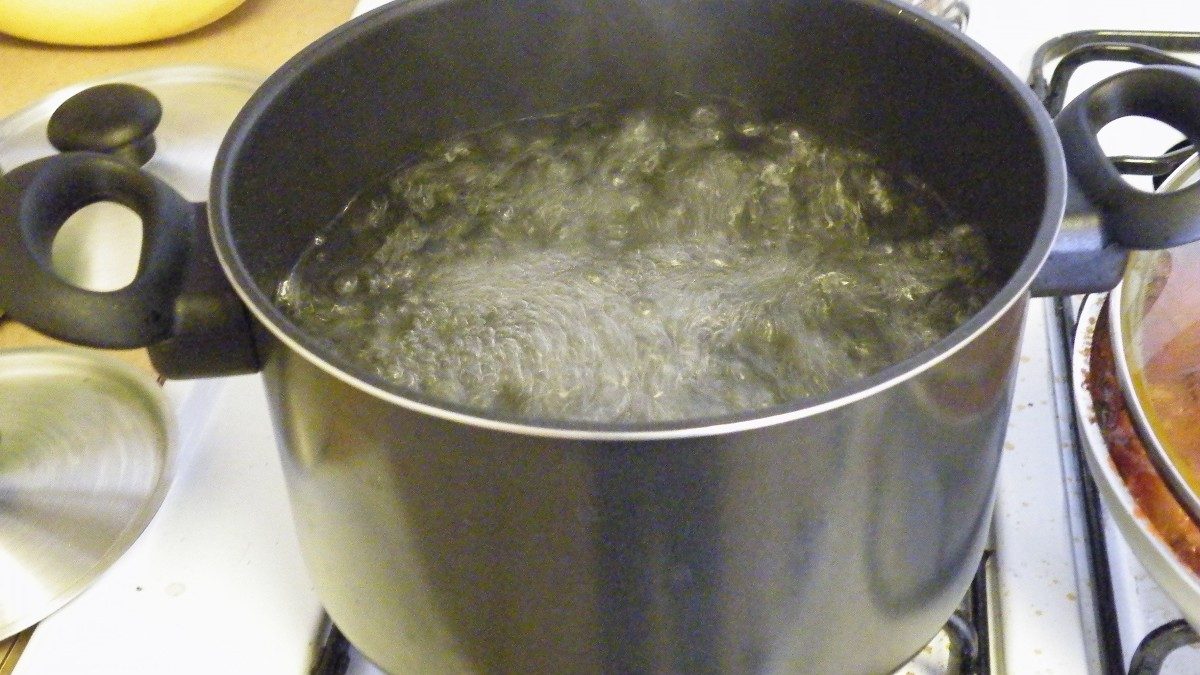 BY SUSIE CURRIE AND REBECCA BENNETT — Updated on September 5 at 12:38 a.m.  WSSC has lifted its Boil Water Advisory for Hyattsville and nearby communities following a second consecutive day of testing that found no contamination in water lines affected by the water main break on Tanglewood Drive on Tuesday.

However, the agency issued a series of guidelines for its customers to flush their water lines prior to drinking water straight from the tap:

After a 59-year-old water main broke Tuesday evening in Edmonston, WSSC officials urged area residents to boil water before using it for the next 48 hours.  The utility company says the latest test late Thursday evening could clear water for regular use.

Water should be brought to a rolling boil for one minute and cooled before using to wash dishes, brush teeth, prepare food, make ice or drink.

View 9/2/14 Water Main Break in a larger mapThe 24-inch pipe ruptured near the intersection of Tanglewood Drive and Alternate Route 1, not far from Community Forklift.

But the Boil Water Advisory extended much further than the immediate neighborhood.  WSSC estimates 100,000 people have been affected by the incident.