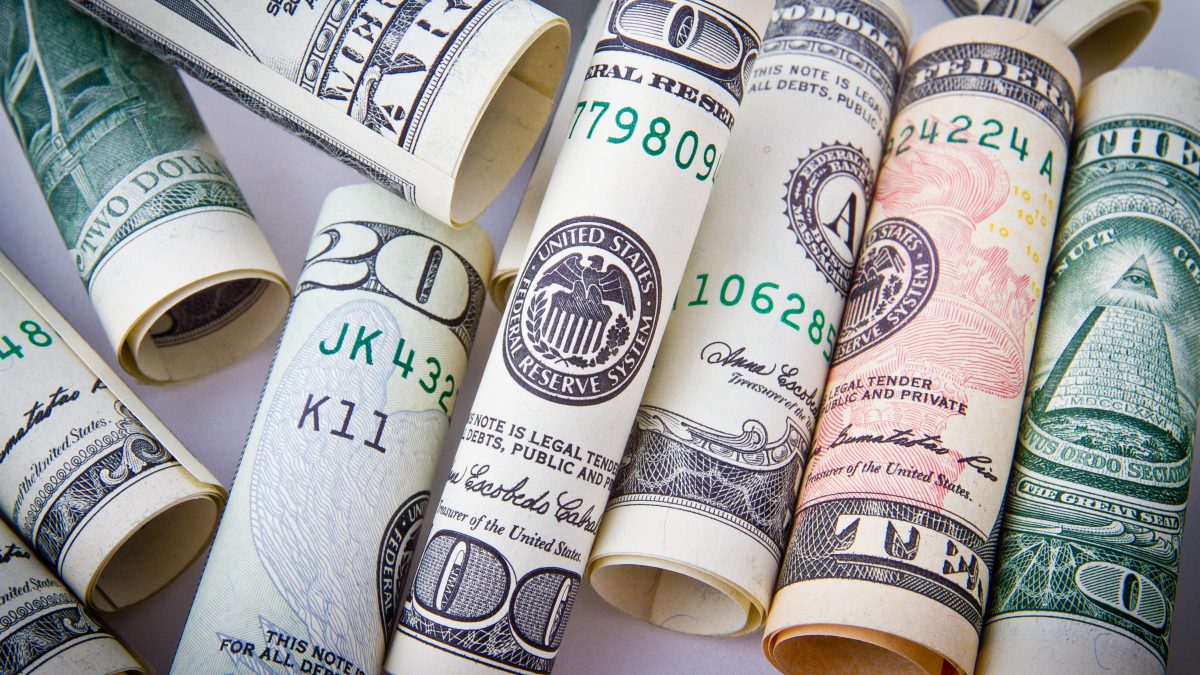 The first campaign finance reports are in, and this year’s mayoral race is shaping up to be another expensive one.

The 2021 election spending was controversial, with candidates Joseph Solomon and Kevin Ward spending about $63,000 and $12,000 respectively. In the 2019 mayoral election, winner Candace Hollingsworth spent about $2,000.

Mayoral candidate Vish Bhatt submitted a report with no contributions or expenditures, but the two other candidates each reported well over $7,000 in contributions.

Robert Croslin, who was elected as a city councilmember for Ward 2 in 2013 and is serving as the current acting mayor following Kevin Ward’s death in January, reported $7,456 in contributions, including $1,650 of his own money. About two thirds of Croslin’s donors live in Hyattsville. Croslin reported $2,726 in expenditures.

Danny Schaible, the other Ward 2 councilmember, who is serving his first term, reported $8,416 in contributions and $1,750 in loans to himself. Less than half of Schaible’s donors were listed with Hyattsville addresses. Schaible reported expenditures of $4,748.

The Hyattsville ethics commission, which is responsible for reviewing the reports, sent letters to both Croslin and Schaible asking for corrections to their reports. Most issues noted were minor–missing addresses for some of Croslin’s donors and a missing last name for one of Schaible’s, for example.

The commission flagged a Schaible donor as a potential foreign national due to an address outside the United States; Schaible clarified in his amended report that the donor is not a foreign national. One of Croslin’s donors contributed more than the $500 per person limit; Croslin will have to return the extra donation.

The second campaign finance report is due Tuesday, May 31, one week prior to election day on June 7.

On the issues: Mayor candidates, question by question

Hyattsville Life and Times, 7 years ago 2 min read
From the Editor

From the Editor: Columnists provide a foundation for small-town paper to flourish

Hyattsville reacts to the reinstatement of officers