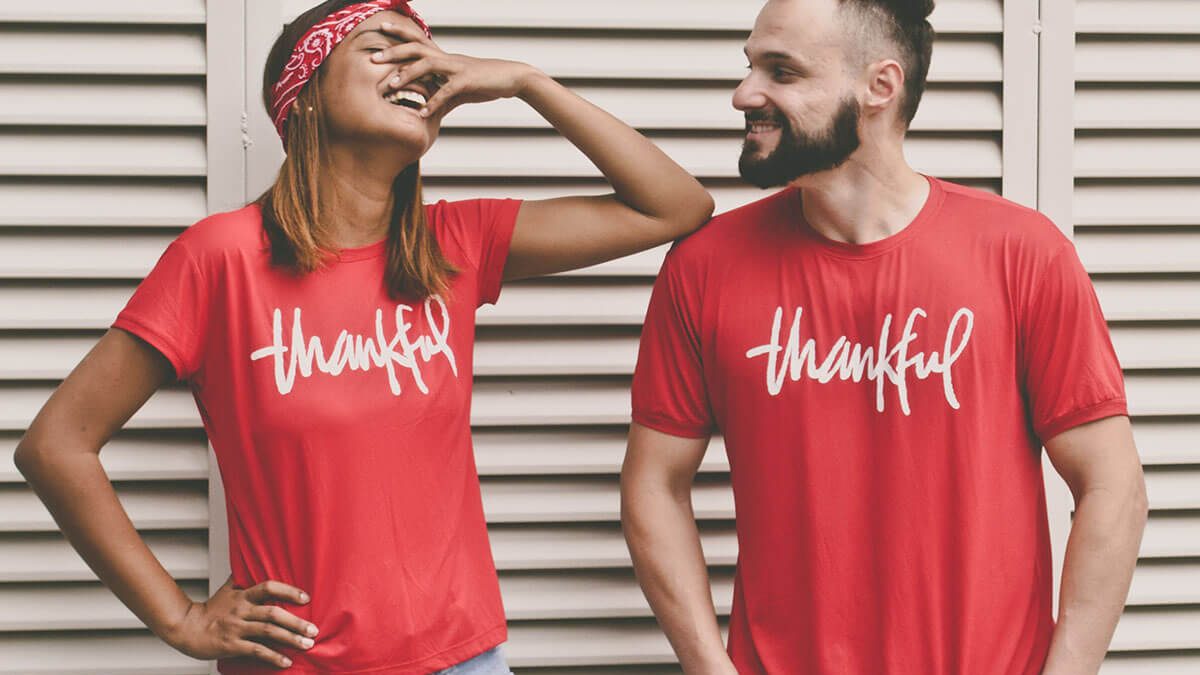 BY MARK GOODSON — For Brendon Pinkham, owner of 363 Pipes, handmade means that each piece of his artisan tobacco pipes is cut, drilled, sanded, or otherwise shaped by hand.

Pinkham is usually commissioned by pipe enthusiasts seeking high quality craftsmanship, or making a pipe for his autism line, whose proceeds support autism awareness. But in the garage — turned workshop —  of his grandmother’s Hyattsville home on a January weekend, he is making a classic, premier Dublin pipe to take with him to the Chicago Pipe Show in May.

The Dublin he envisions for Chicago begins with raw material for the stem: a rod of Japanese Ebonite, brown-spotted rubber, cylindrical in shape. The next day, he will disregard the shaped and sanded Ebonite to start fresh with a German Cumberland Ebonite, having decided that the stem dipped slightly where it connected to the wood, which would have given the handler the feel of separate pieces.

Though he disliked the first time he smoked a pipe — he describes it as “too much work” —  the pastime grew on him, especially when he found a Facebook group of bearded pipe smokers. Pinkham’s own auburn beard extends down to his chest. When he observed independent pipe-maker John Hines in Charlottesville create a pipe out of a shapeless block of wood, Pinkham said he was hooked.

“That’s the best part. It’s taking an idea for a design and pulling it out of a block of wood,” he says. He cleaned out his grandmother’s garage and slowly transformed it into a pipe workshop by incorporating gifts and donations from family and friends: a band saw from his brother, a 1950s heavy Metal Lathe he hauled in from a friend’s father in New York. A recently installed homemade air filter, a purchased dust collector, and insulation for these winter months have made him comfortably operational.

The crafting of a single pipe takes hours, as Pinkham demonstrates. He is vigilant at each production stage. A sand pit in the wood is a small black imperfection: Pinkham sands the tobacco chamber down one more layer. A whistle in the airway? Pinkham carves a better funnel for a smoother draw. He drills out the pipe’s bowl until it is flush with the airway. A millimeter too deep and he starts over with a new block of Italian Briar. This is what you pay for with an artisan pipe.

“A factory pipe will have five or six hands on it. They shape the chamber with an all-in-one drill,” he says. To make a name for himself in the competitive craftsman pipe industry, Pinkham does not let any imperfection go unaddressed.

The finishing of the Dublin includes five rounds of sanding with increasingly finer grit. Each round is accompanied by a staining, using an alcohol-based leather dye. The result is Japanese or German Ebonite and Italian, Algerian or Grecian wood merged to form one truly American product.

The result prompted customer Chris Green to post a ten minute review on Youtube, concluding, “I don’t think you’ll find (an artisan pipe) more beautiful than this. Just gorgeous craftsmanship…And at the price [they’re] going for right now, you gotta go get one … because at a quality like this, he’ll have to raise the price.”

Pinkham’s pipes come with a bag, hand-sewn by his wife, Katie, a seamstress.

Postcards from the Past: Dear old Golden Rule days