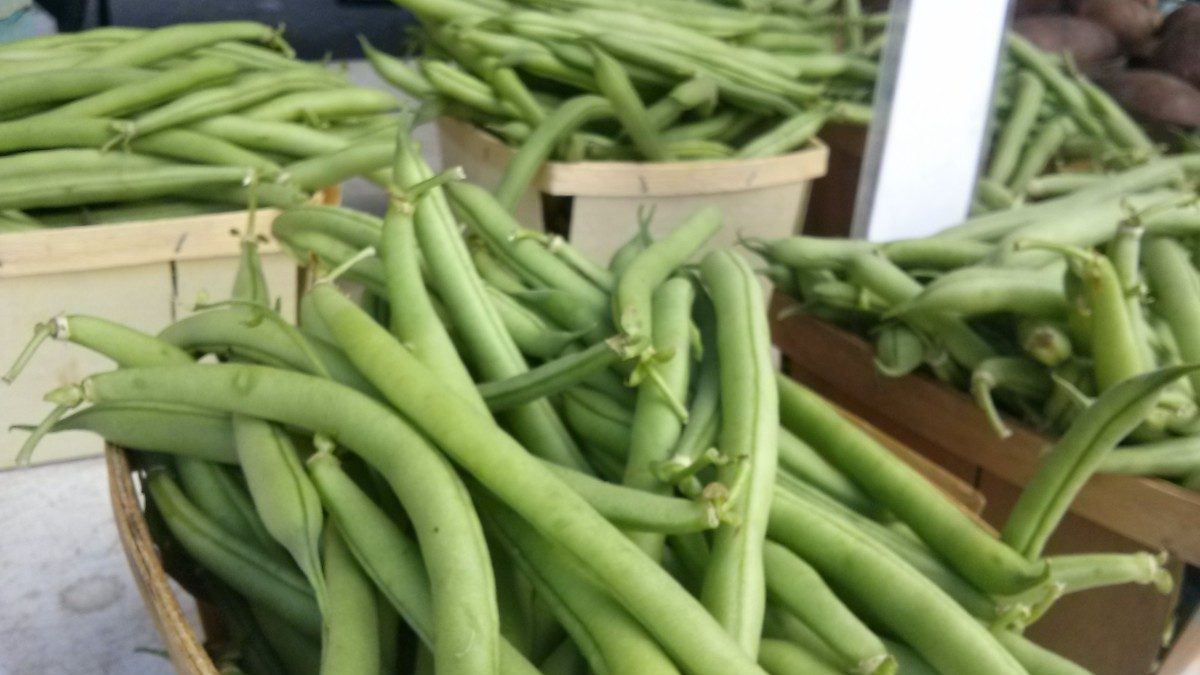 BY CAROLINE SELLE — Starting June 24, the Hyattsville Farmer’s Market will take place on Tuesdays through October from 2 to 6pm in the parking lot of 3505 Hamilton Street.

After several discussions by the Hyattsville City Council, the fate of the Hyattsville Farmers Market is settled: The market is expected to open on Tuesday, June 24, at 2 p.m.

The market’s future was uncertain after longtime coordinator Peggy Campanella, cofounder of Harris Orchards, decided to step down.

The transfer of market responsibilities was a clear decision, said Hyattsville councilmember Patrick Paschall (Ward 3). “One thing that we all on the council were really clear about is we want to save the Hyattsville Farmers Market.”

The city will likely hire a part-time employee to fill Campanella’s position. The market will continue to participate in the Special Supplemental Nutrition Program for Women, Infants, and Children (WIC) and the Supplemental Nutrition Assistance Program (SNAP) in accordance with its mission to provide healthy and accessible food.

“The farmers market isn’t just an opportunity for people to access fresh, local farm-grown produce and meats, but also a sort of cultural center where people can gather around the very values that define Hyattsville: being sustainable and walkable and friendly,” Paschall said.

Historically, the Hyattsville Farmers Market has been unique for several reasons, Campanella said. It is “producers only,” meaning that vendors have to grow or make what they bring. Additionally, all of the farmers are from Southern Maryland.

The Hyattsville market, she said, “has been managed by the farmers themselves.” One of the oldest and longest running in the state, it was founded over 20 years ago. Campanella has managed it for the last 15 years.

The market was originally held on Tuesday mornings in a parking lot next to the Mall at Prince George’s. In 2004, it relocated to the Queens Chapel Shopping Center, and in 2012 it moved to its current home at 3505 Hamilton Street.

It didn’t take long to shift to the current time slot of 2 to 6 p.m., in part to capture returning commuters. Paschall said that in the future, those hours may shift even later, since the farmers sell out “well before the closing [time].”

The day isn’t likely to change, though. “The crop ripe[ns] every day,” Campanella said. “It doesn’t just wait for weekends. The intent was that the farmers have an avenue to sell their fresh produce all through the week. In most cases the produce is picked that morning and is brought to market that afternoon.”

The quality of the offerings, she added, is one reason “the Hyattsville Farmers Market ultimately became one of the most successful mid-week farmers markets.” Thanks to City Hall, Hyattsville residents will continue to enjoy the market’s bounty.

Going to Market: The Cheverly Community Market – where everybody knows your name