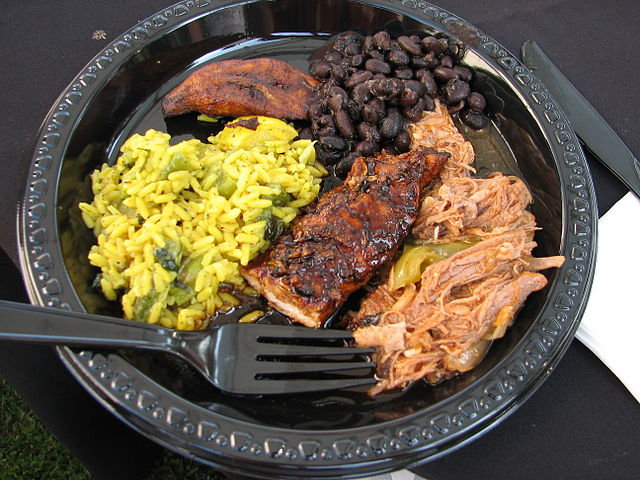 A Hyattsville-area couple has organized several festivals of Jamaican food and culture  to raise money for their home country, reports The Gazette.

Carlos and Elaine Daley of Hyattsville formed a nonprofit organization, Jamaica Education for the Poor, and have been holding fundraising events with a Caribbean theme to raise up to $500,000 to build a school in Jamaica.

Carlos Daley said he moved to the U.S. almost 40 years ago, but travels frequently to Jamaica to visit family.

“Jamaica is a poor, poor country. Most of the kids, they need some form of direction,” Carlos Daley said. “Studying that environment, we realized that if we had a center, where they can have a library, a computer center, a conference center, a leadership training center, all included under one umbrella, then that will give them some hope for a better future.”

The Daleys would also like to fund a a Caribbean cultural center in Prince George’s County. They are hosting two festivals this year, including the Fourth Annual Caribbean Food and Wine Festival, to be held from noon to 10 p.m. on Sept. 13 at Villa Rosa, 3800 Lottsford Road, Bowie.

Nature Nearby: Sparrows are confusing