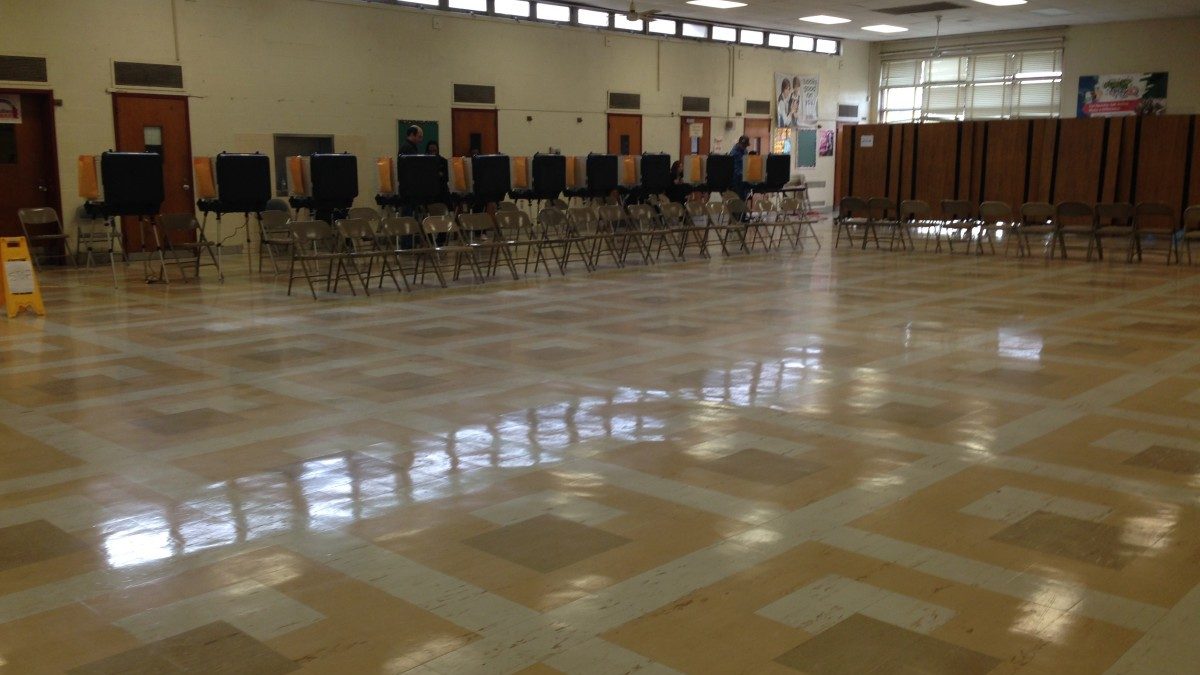 Editors note: the City of Hyattsville brought to our attention several inconsistencies in our story with what happened at the council meeting, and we updated the story below.

City elections, which are held every two years in May, choose one of two members from each of five wards. Voter turnout has been “abysmally and offensively low,” said Councilmember Patrick Paschall (Ward 3). In attempts to boost voter interest and turnout, the city council discussed amendments to the city code, which included lowering the voting age, and guidelines for provisional voting, early voting, and write-in candidates, as well as other voter engagement reforms.

In 2013, Takoma Park, Md. became the first municipality in the nation to lower the voting age to 16 years old. At the November 3 council meeting, the Hyattsville City Council debated on whether to follow Takoma Park’s lead. Statewide elections require voters to be 18 years old, but municipalities are allowed to dictate how old voters can be in district and city elections.

“While turnout has been low, the concept has been catching fire,” Paschall said. “[Takoma Park] elections have run without a hitch.”

Council Vice President Paula Perry (Ward 4) said she wants to lower the voting age from the current 18 years old, but thinks switching to 16 would be too far of a stretch.

“I’ve seen a lot who I would consider would not be mature enough,” Perry said. “I guess I would like to see the city develop something to bring in these young adults and help them learn the process of voting.”

“Somewhere along the line, we need to come up with a mechanism that allows them to learn what it is to run for office, also what it is to be a part of running a city, how does a city run, and how do I get my concerns met,” Councilmember Robert Croslin (Ward 2) said.

“I’m not really in support of 16 and 17-year-olds voting,” Hunt said. “With that being said, I think there are a lot of ways to get young people engaged.”

Warner, said 16-year-olds being able to vote would increase awareness in the young people in Hyattsville.

“In a word, I think that this initiative is awesome,” she said. “It encourages a culture of civic participation. We have a very strong family community in Hyattsville and I would love to see this happen.”

The next city election is in May 2015. The council will have a first reading of proposed amendments at the November 17 city council meeting.