On Sept. 10, Hyattsville residents grabbed their lawn chairs and their coolers to enjoy an afternoon of live music around the city. Put on by the Hyattsville Preservation Association, PorchFest has become a staple fall event for the city. This year featured 48 separate acts by musical performers in a wide variety of styles, including (but not remotely limited to) alt rock, acoustic folk, contradance and experimental pop. There was even a brass quintet.

The 2022 PorchFest performances were hosted at 17 residences as far north as Oliver Street and as far south as Emerson Road, between Route 1 and Queens Chapel Road. Most residents trekked between a few locations based upon their interests, while Mayor Robert Croslin was seen cruising through in his signature convertible, in what seemed like an effort to stop by every residence that was hosting performances.

First held in 2017, PorchFest continues to capture the spirit of Hyattsville with its strong embrace of the arts and the neighborly ideals that draw so many to the city. People chat with neighbors that they might only see in passing during most of the year; kids that played against each other in a soccer game in the morning can end up in the same backyard that afternoon, while their parents listen to pop rock covers; and the many musicians and performers of all ages and backgrounds in Hyattsville are able to share their talents with the city.

Enjoy the snapshots and the memories! 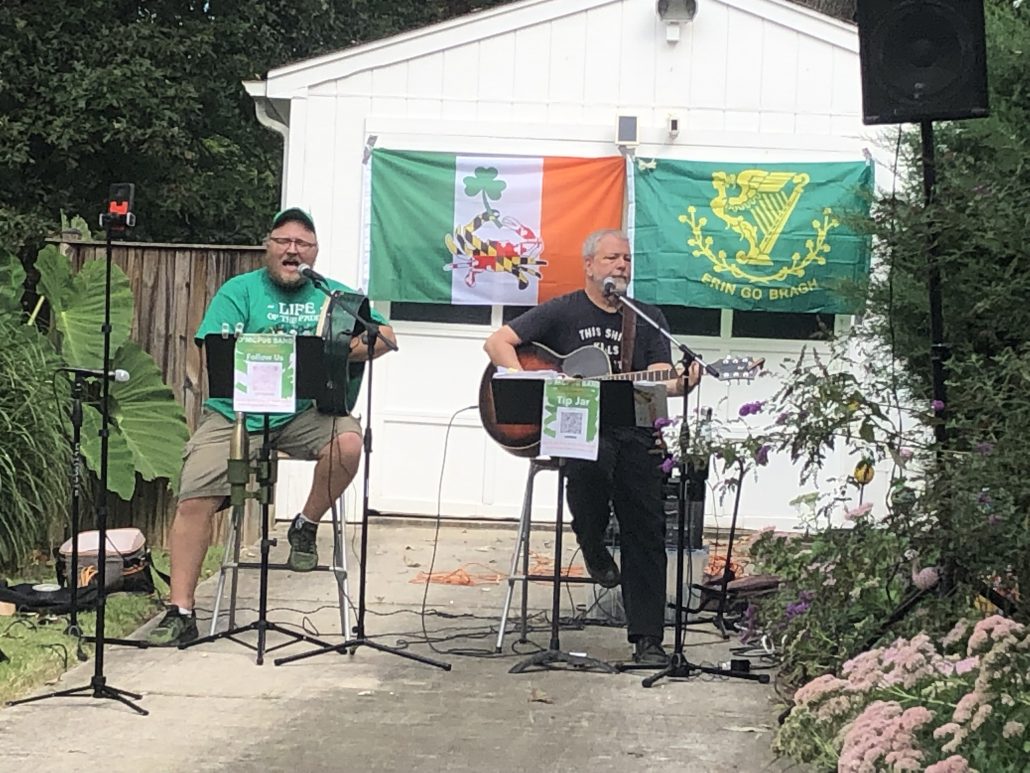 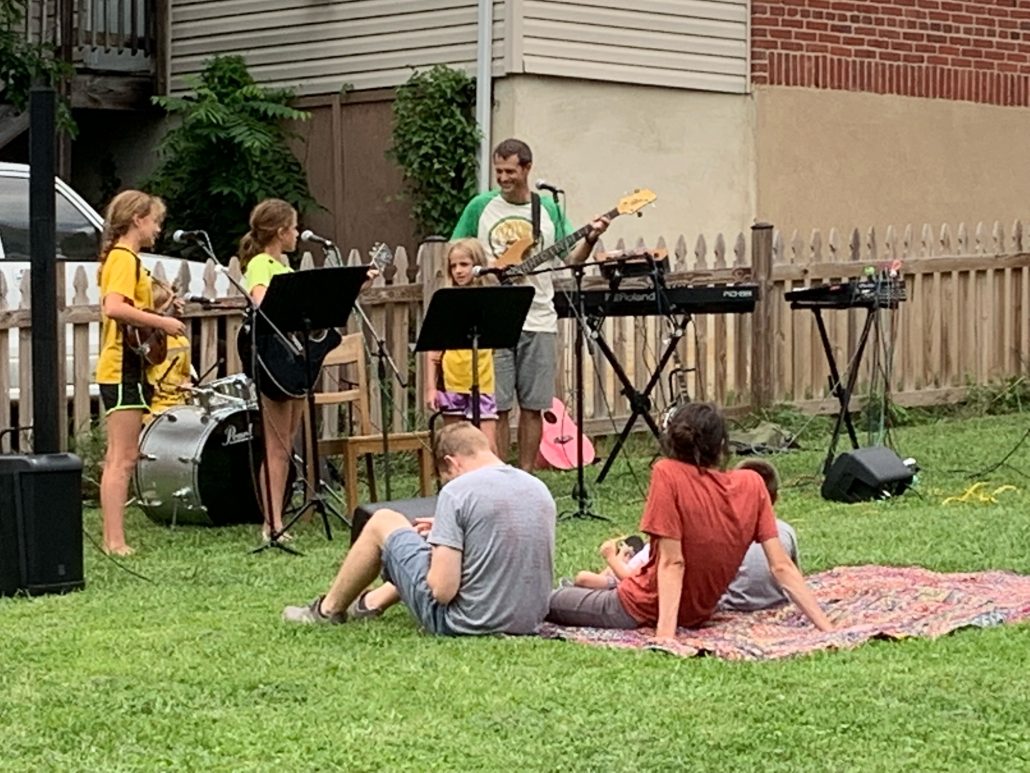 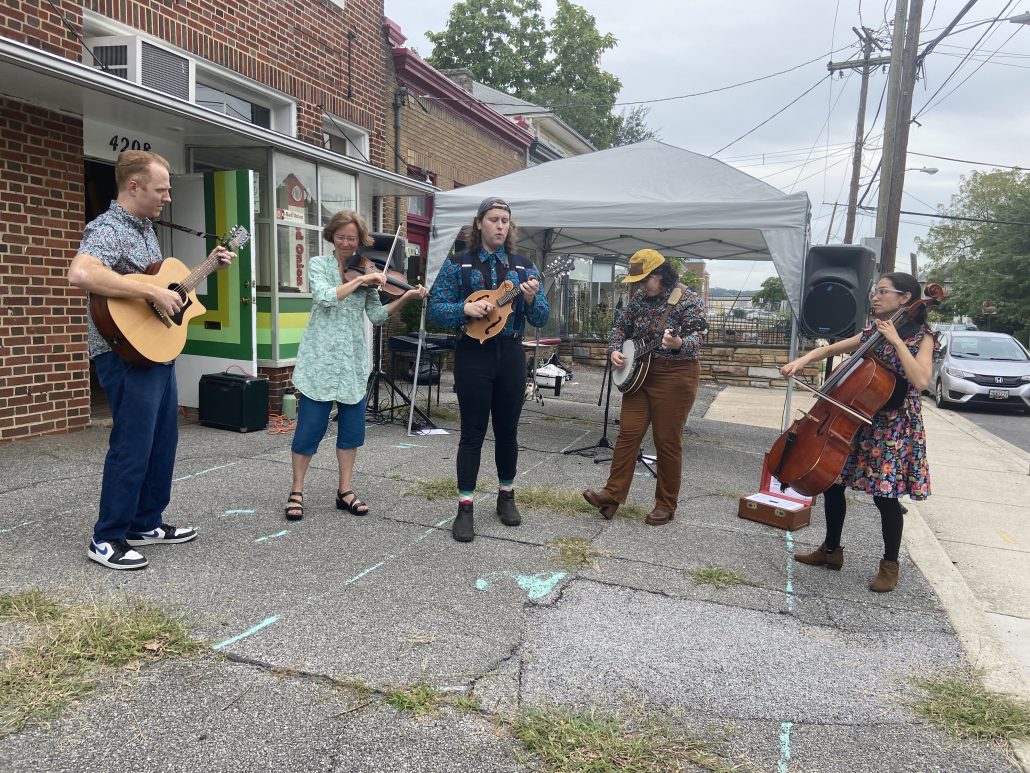 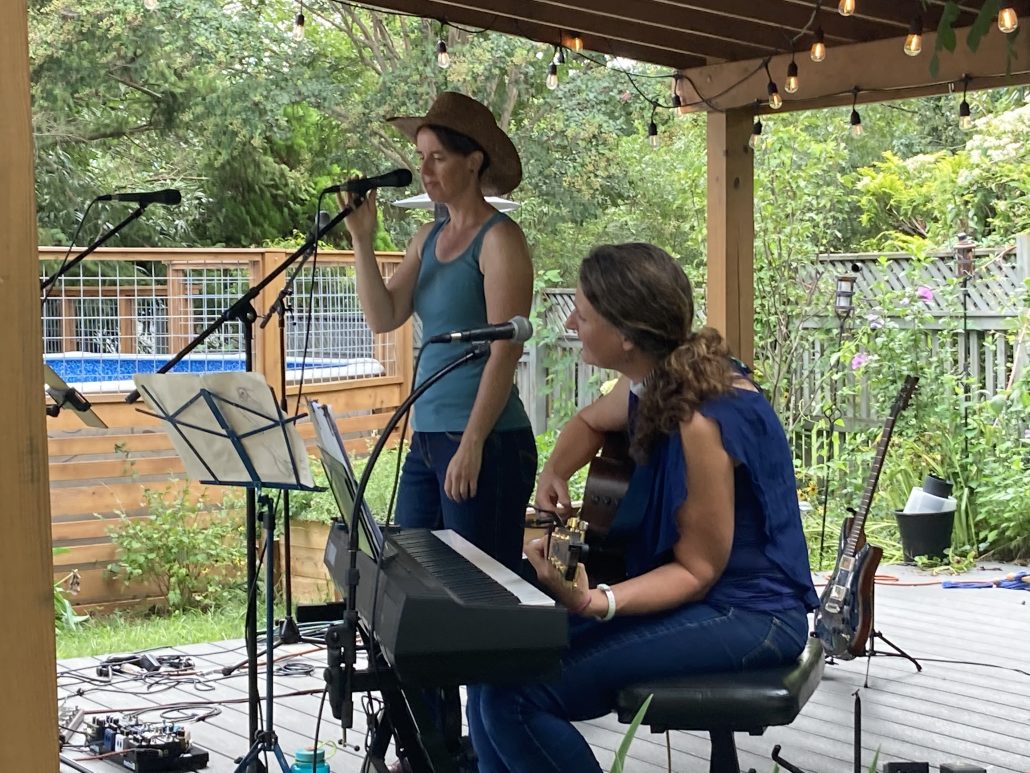 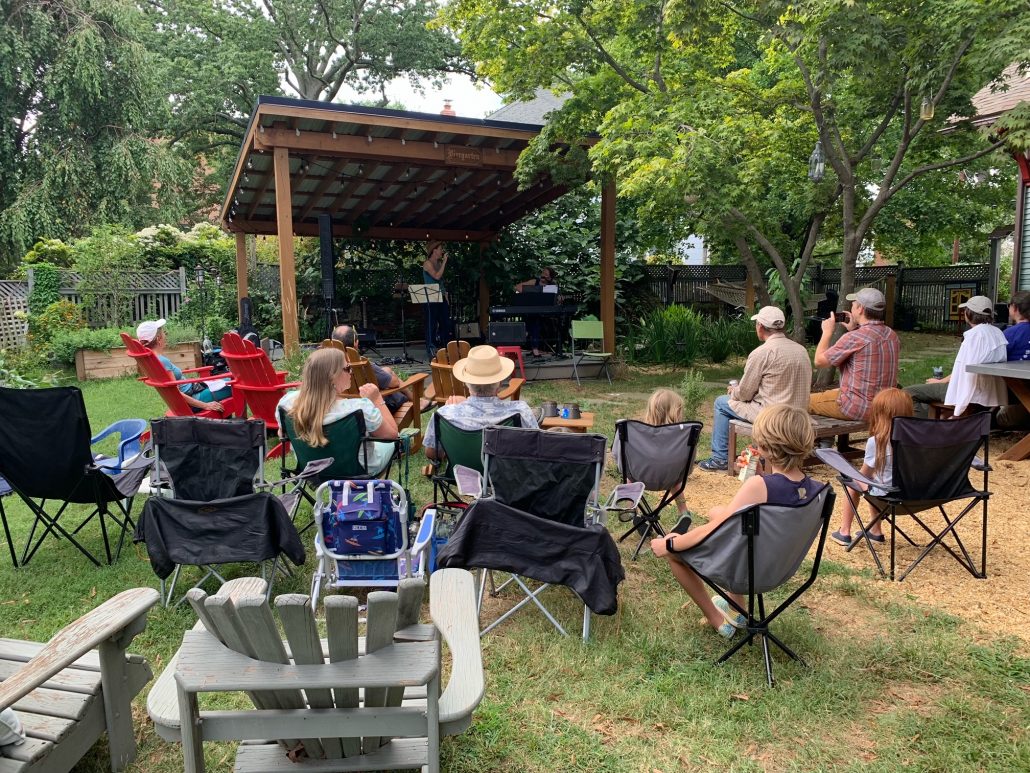 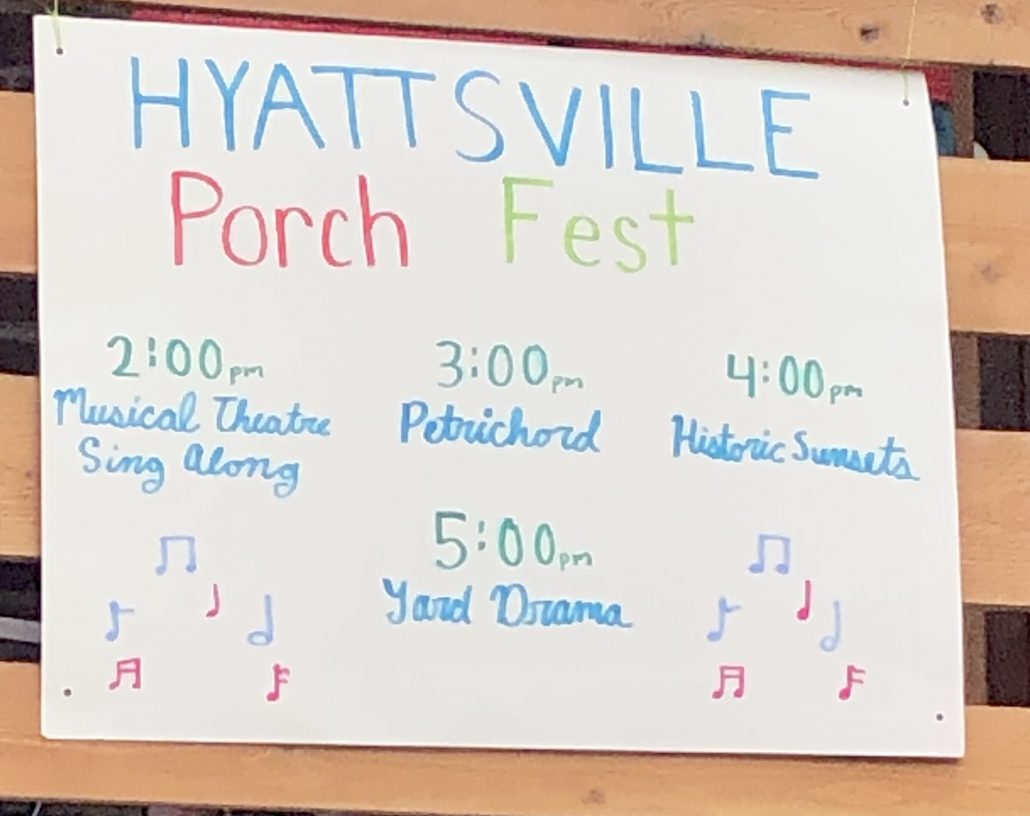 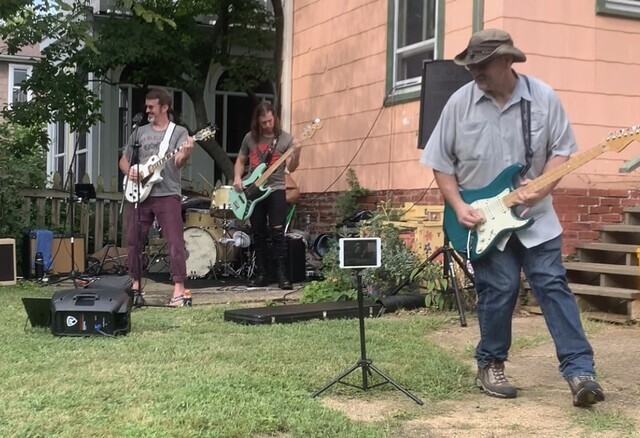 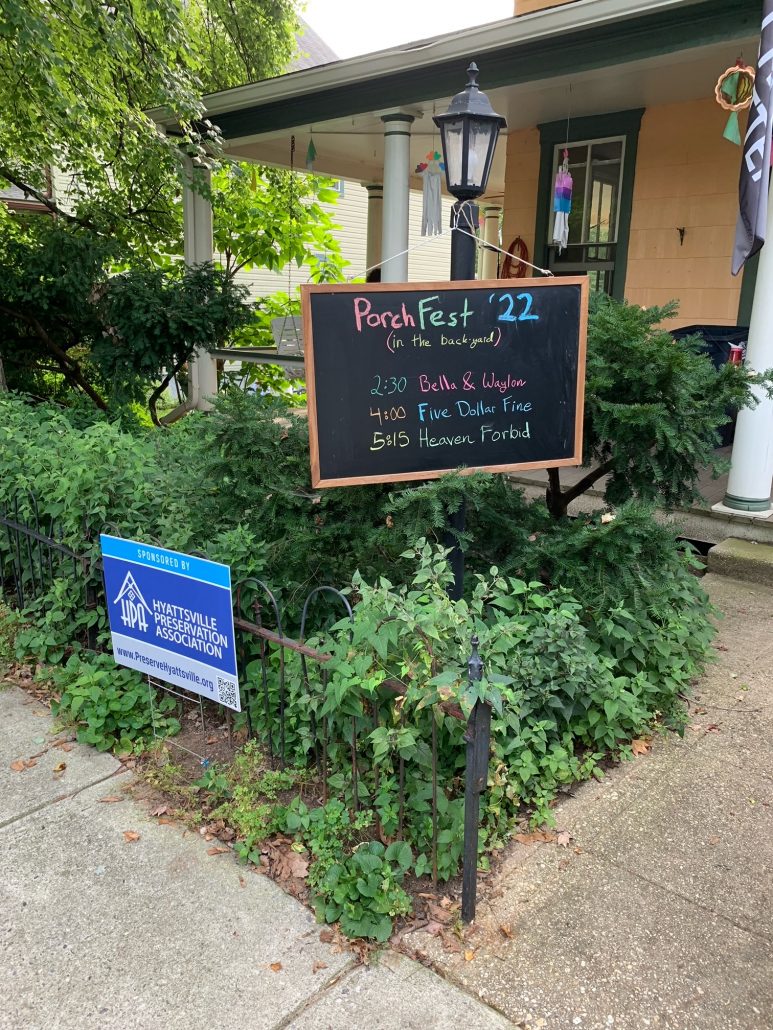 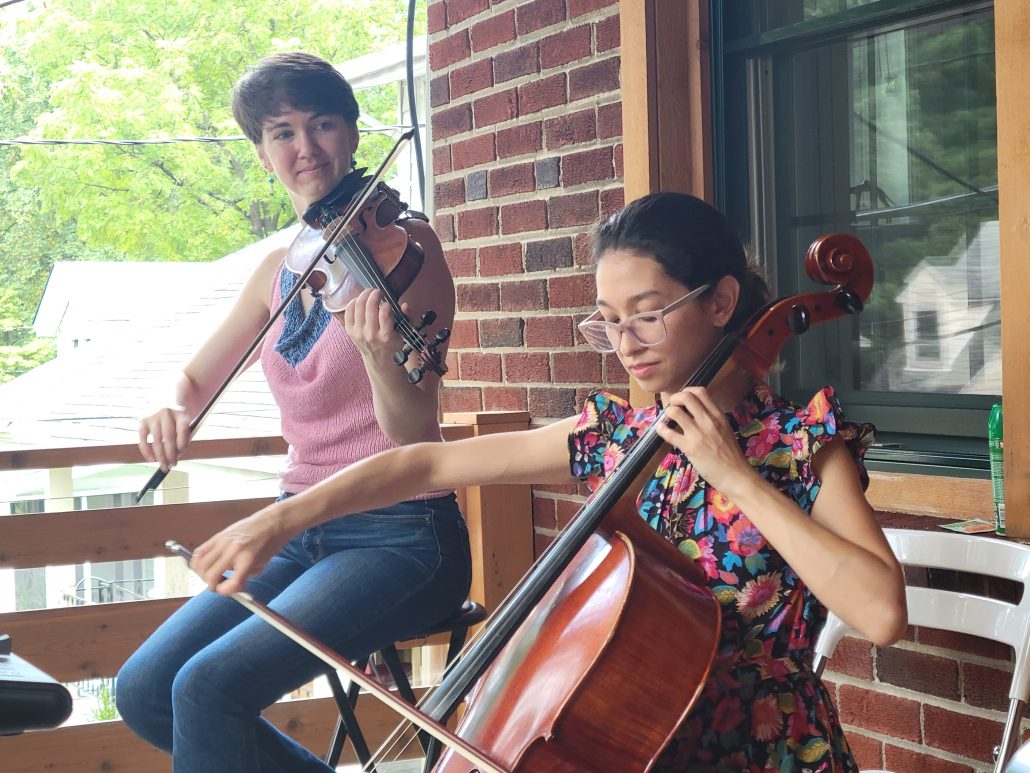 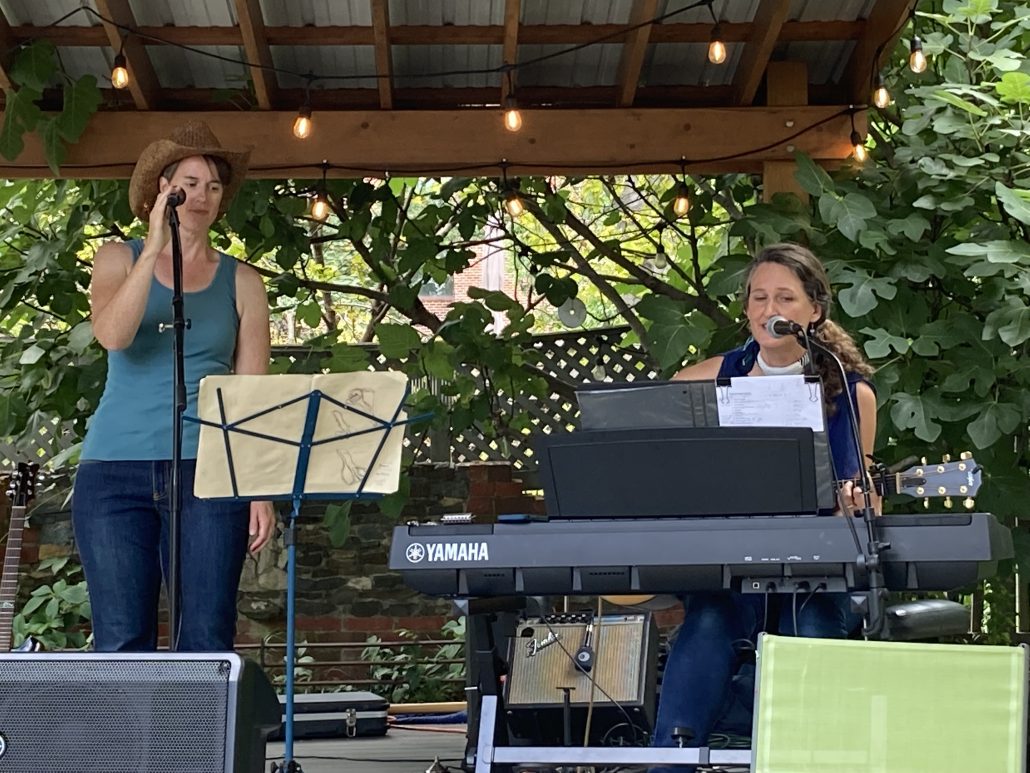 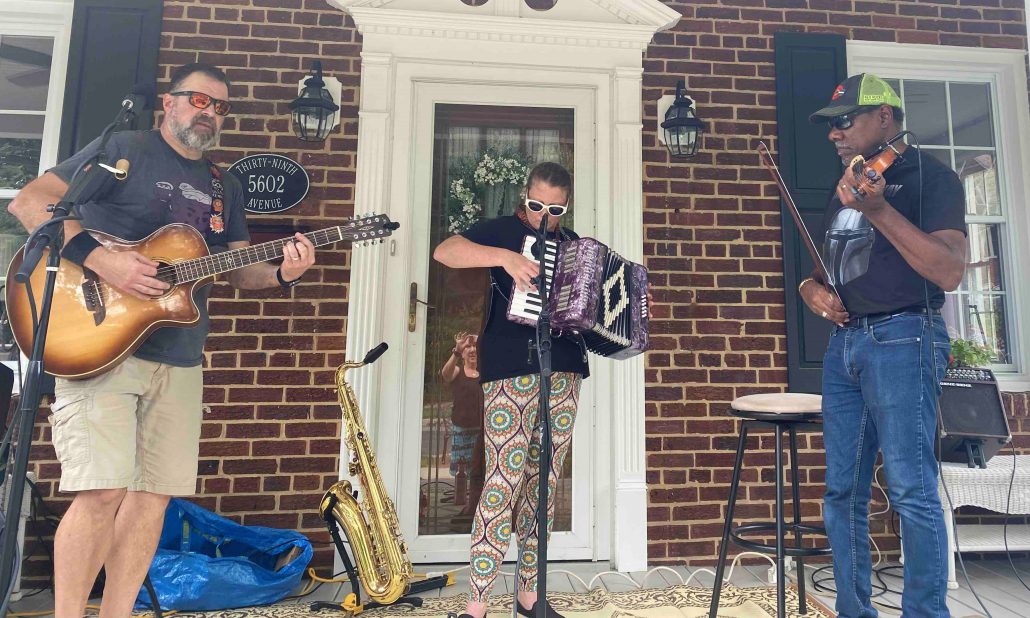 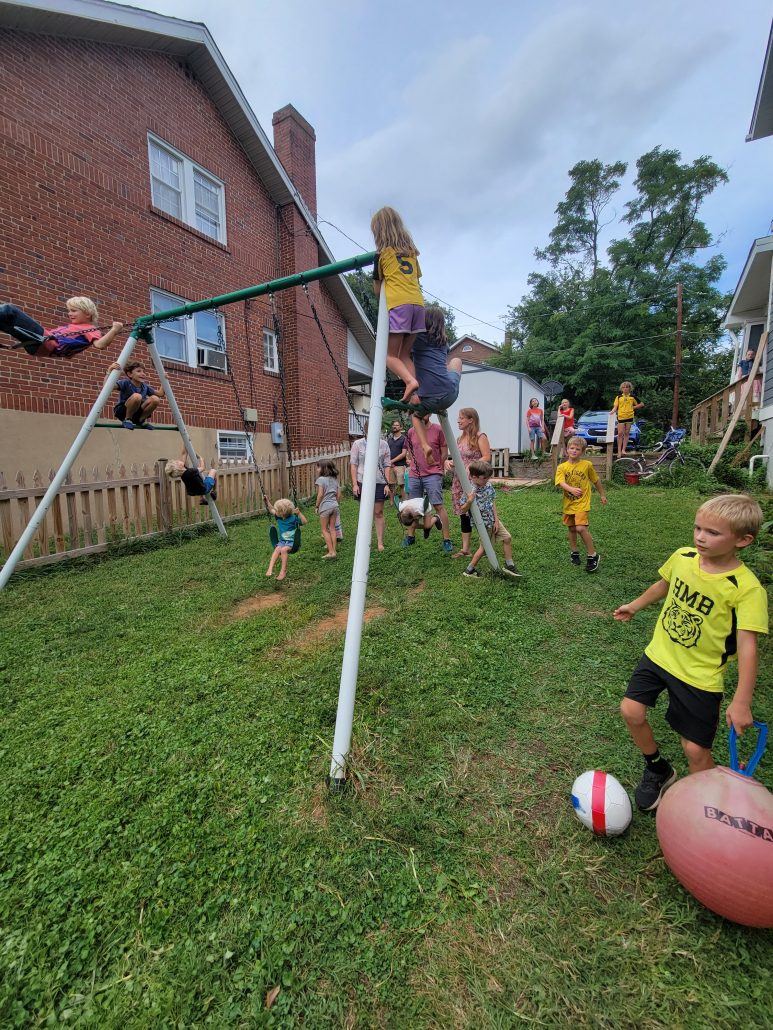 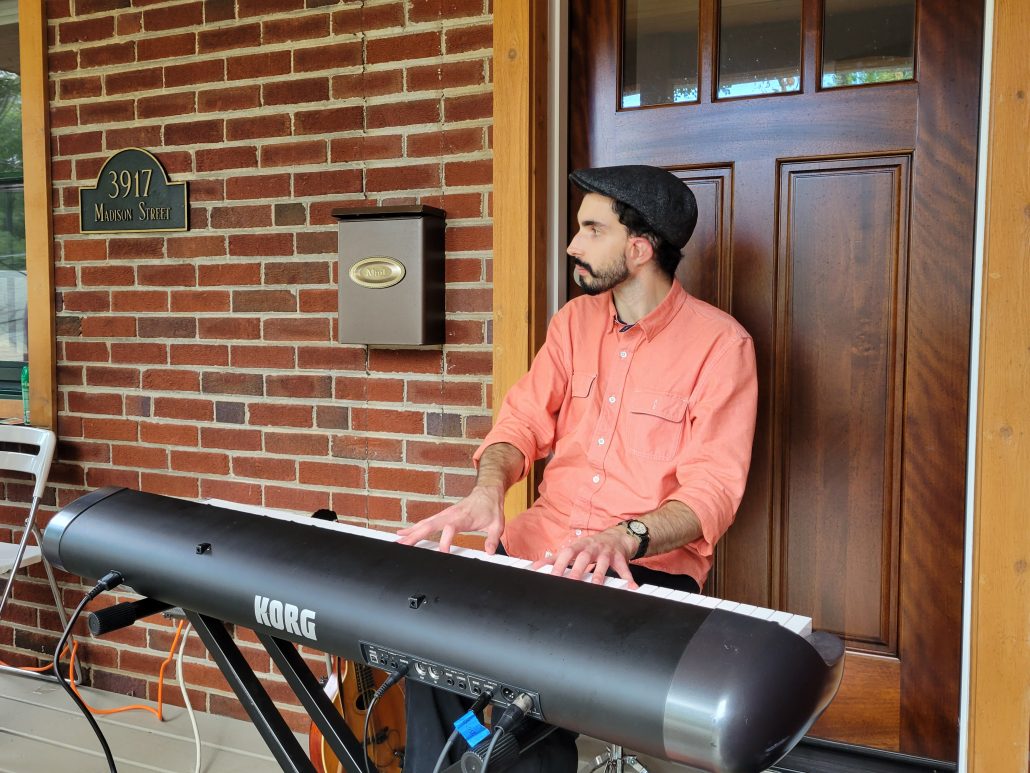 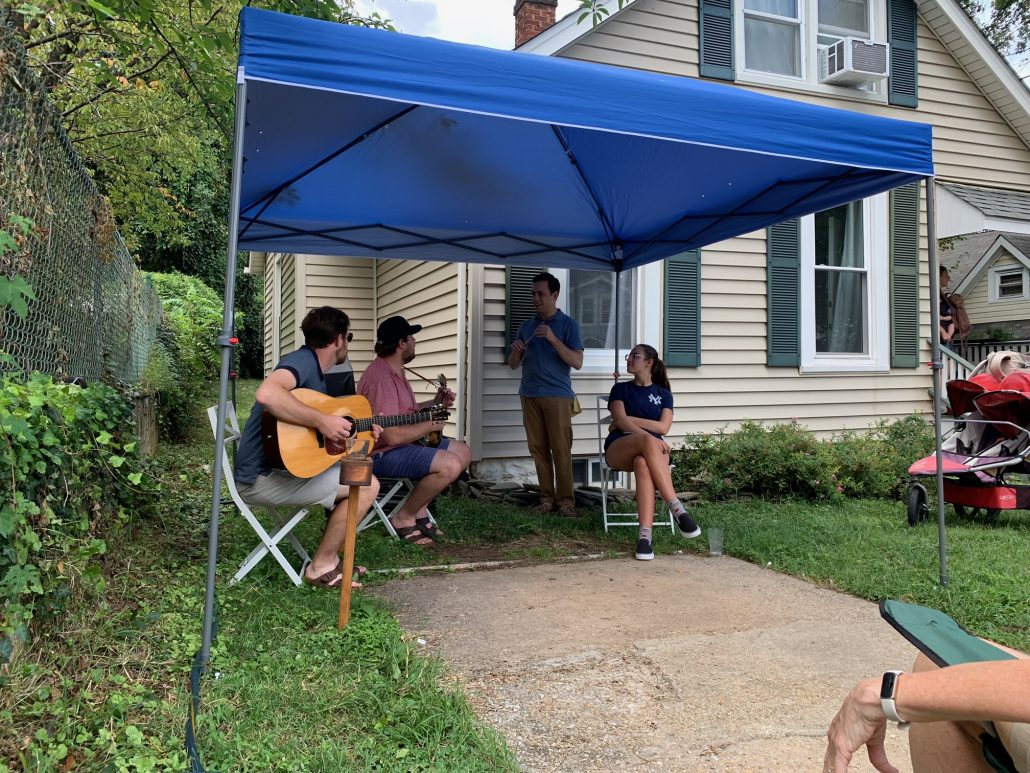 Streetcar 82 Brewing Company coming to Hyattsville, thanks in part to city program