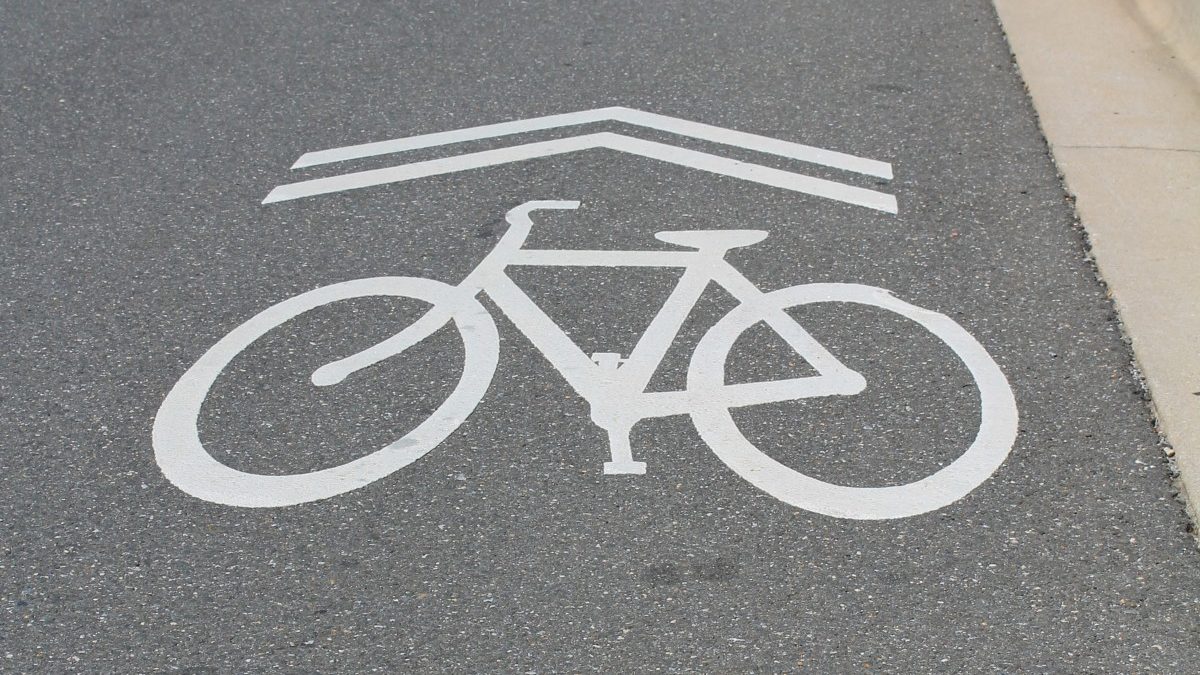 BY REBECCA BENNETT — The question of why Hyattsville does not yet have a Bikeshare station came up at the March 17 Hyattsville Planning Committee meeting. The City of Hyattsville, according to Assistant City Administrator Jim Chandler, does consider bikeshare “as a part of greater transportation management.”

“Our proximity to DC to makes people say Hey we could be doing that, but we need to take a more cautious approach,” Chandler said.

The city applied for a Capital Bikeshare grant, but the Maryland Department of Housing and Community Development denied the application, according to Chandler. The grant is highly competitive, he said.

There are several challenges to the city funding the Bikeshare program on its own. The cost for installing a single 15-dock station could cost as much as $50,000 with $22,000 in annual operating costs, Chandler said, with the cost of a larger station potential 15 to 20 percent higher.

He said it’s also important to have several stations within a reasonable distance from one another, which means Hyattsville would want at minimum of three stations. This puts a very basic system at a cost of $203,600 to install and $88,000 in annual operating costs, according to Chandler.

“I anticipate the city taking a phased multi-year approach to implementing a bikesharing system in the City of Hyattsville, however in order for the program to be viable, the initial phase must have enough quantity of stations and bicycles to support even the most basic network,” he said.

According to The Washington Post, Capital Bikeshare has also has issues buying new equipment after its supplier went bankrupt in 2014, delaying new stations from being built.

The benefits of the Capital Bikeshare Program, according to the assistant city administrator, are indirectly realized. “Business increase, increased lease, increased property tax, that’s how a municipality will see the return on investment,” he said.

“We sometimes think that we’re bigger than we’re actually are,” Chandler said, referring to Hyattsville being a small city nestled near Washington, D.C. “At some point, it will be a good fit for both parties.”