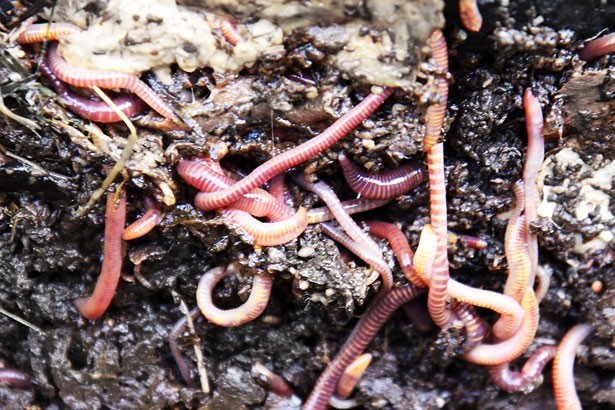 BY CAROLINE SELLE — The City of Hyattsville is launching a pilot composting program, and it’s already at capacity. Participants are spread out throughout the city and will begin separating their food scraps from trash this spring.

“I think it took a day to get 40 people into the program,” said Lesley Riddle, Hyattsville director of public works. She is working with residents to make sure everyone in the program understands what can go in the provided counter and curbside bins.

The department of public works will pick up the compost on scheduled days and drive it down to the county composting facility in Upper Marlboro.

“This is for folks who may not want to compost [at home],” Riddle said, though residents are allowed to maintain compost piles on their property.

According to the city, the pilot program may be expanded if all goes well, but there are no set dates. The city wants to see what challenges might arise, including operational pressure on staff, Riddle said. That means running the citywide pilot program for several months.

Expansion could mean other logistical challenges. Right now, the city is using a small pickup truck. “Now, if we expand the program,” Riddle said, “we’re talking about a different feature.” The city would need to switch to a larger truck and might need to get more staff involved.

Despite rain, hordes of zombies came out for HES Zombie Run