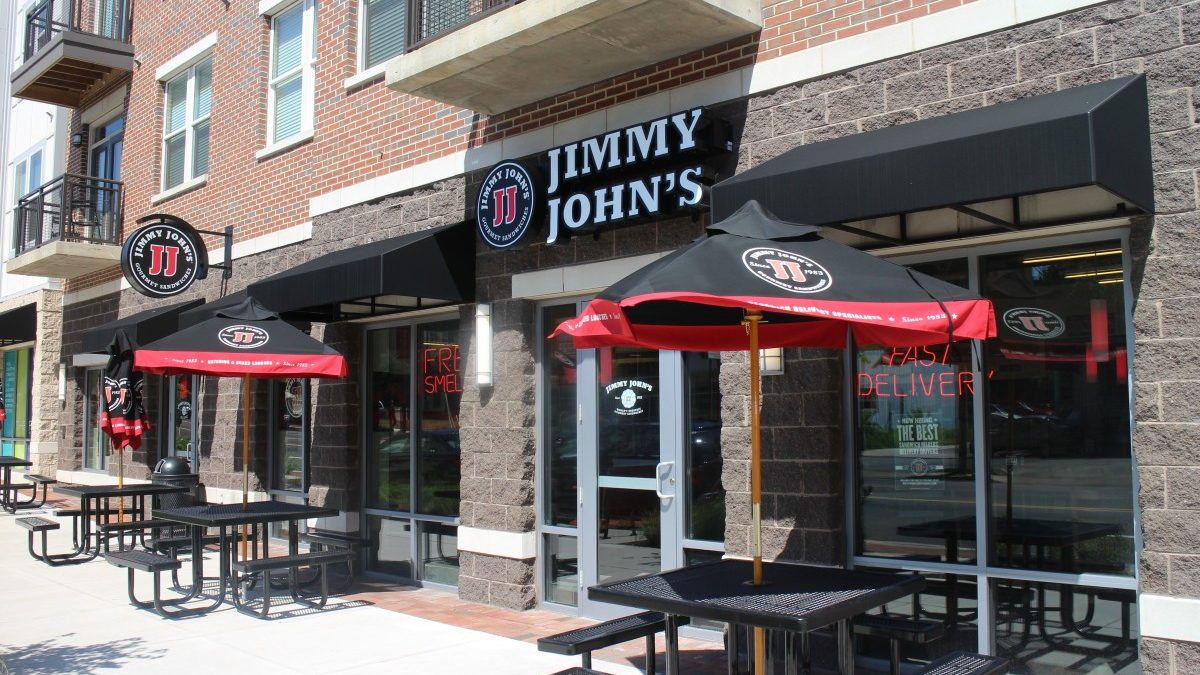 While city and county officials debate the fate of proposals for two new drive-through fast-food outlets, a recent study indicates that Hyattsville has become a destination for dine-in eateries.  According to a recent poll of more than 30,000 Consumer Reports magazine readers, Hyattsville dining scores high in the category of “fast-casual” restaurants.

Fast-casual restaurants are a step up from fast food,” explained the survey report. “They usually serve higher-quality fare, charge higher menu prices, and focus more on a dine-in rather than drive-through experience.”  Survey respondents rated each restaurant on the taste of its food.

Three of the highest-scoring fast-casual chains have restaurants within the Hyattsville city limits:

Check out the full report here.