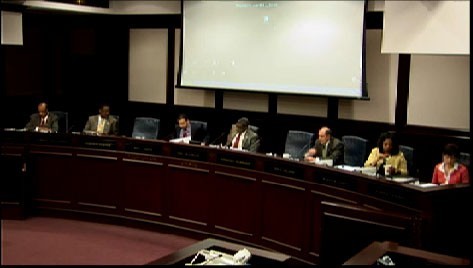 The Prince George’s County Planning Board makes one decision, but the Prince George’s District Council decides differently.  Here in Hyattsville, we’re watching this dance go around with drive-throughs the City of Hyattsville would like to keep out of the transit district overlay zone.

The Maryland Association of Counties reported that the Maryland Court of Special Appeals ruled the District Council cannot just call up, reverse, or put their own conditions on decisions made by the Planning Board without good reason.  From May 30:

The May 28 decision in the case of County Council of Prince George’s County v. Zimmer Development Company found that the District Council does not have original jurisdiction over zoning issues and instead is limited to an appellate review of whether the Planning Board’s decision was arbitrary, capricious, discriminatory, or illegal.

In the opinion issued by Judge J. Berger:

The court upheld the decision by the Circuit Court.  The opinion also detailed how the District Council amended the Prince George’s County Code (PGCC) to reflect assumed original jurisdiction by the Council.  The court said this contradicted Maryland state law: