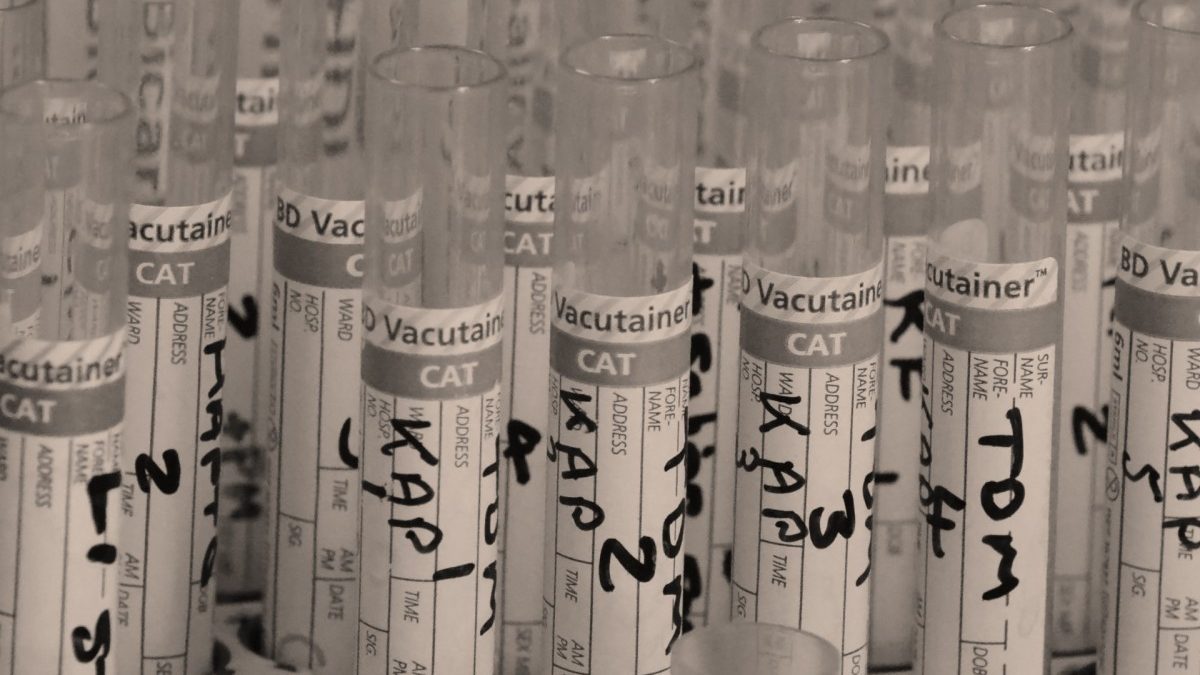 Journalists sometimes fail to tell the whole truth. It happened again on January 14, during National Public Radio correspondent Richard Knox’s report on the Hepatitis C virus (HCV), a leading cause of both liver failure and liver cancer.

The virus, discovered in 1989, is the most common blood-borne pathogen in the U.S. and infects almost 4 million Americans – many of whom, reported Knox, are unaware that they have it. A 2006 survey by the Johns Hopkins Bloomberg School of Public Health estimated that in Maryland alone, nearly two-thirds of the 100,000 infected residents do not know they are sick.

According to Knox’s report, many baby boomers were exposed to the virus through experimenting with injecting or snorting drugs. The virus may have been transmitted by blood transfusions before 1992, when donated blood was not screened for HCV. (Today, some people learn of their illness when they try to donate blood).

New therapies offer new hope: Now, about 80 percent of HCV cases can be cured, albeit after repeated treatment and with significant side effects. That’s why, Knox said, “the Centers for Disease Control and Prevention is urging everybody born between 1945 and 1965 to get tested.”

So does that mean that those born after 1965 are out of the woods? Not exactly.

His report accurately explained that the only way the virus can be transmitted is by getting it directly into the bloodstream: “You can’t catch it by coughing, kissing or sharing a cup of coffee.”

But what he failed to mention is that just as some fashionable behavior in the 1960s had hidden risks, so does some of today’s. For example, two days before Knox’s report aired, a study published in the Journal of Hepatology found that persons infected with HCV are four times more likely to have a tattoo than the general population.

When choosing body-art practitioners, people should be aware of the risk and choose those who they can be sure use safe hygienic methods. According to the CDC, there is no evidence that the virus is spread through professional tattooing that follows infection-control practices.

However, there is a risk when tattoos are applied with non-sterile instruments.

While intravenous-drug users have the greatest risk for infection, recent studies have found sexual transmission of Hepatitis C especially high among HIV-infected men who have sex with men (even those who identify as bisexual).

After (finally) tracking down Knox, I asked why he didn’t mention the more immediate risks of contracting HCV from tattooing and some sexual behavior. He responded that he should have mentioned these risks and added, “In radio we count the seconds, so it’s not always possible to be comprehensive.”

The science of the city: The challenge of combining careers and volunteers

A Community divided: For the Werrlein Properties’ development proposal