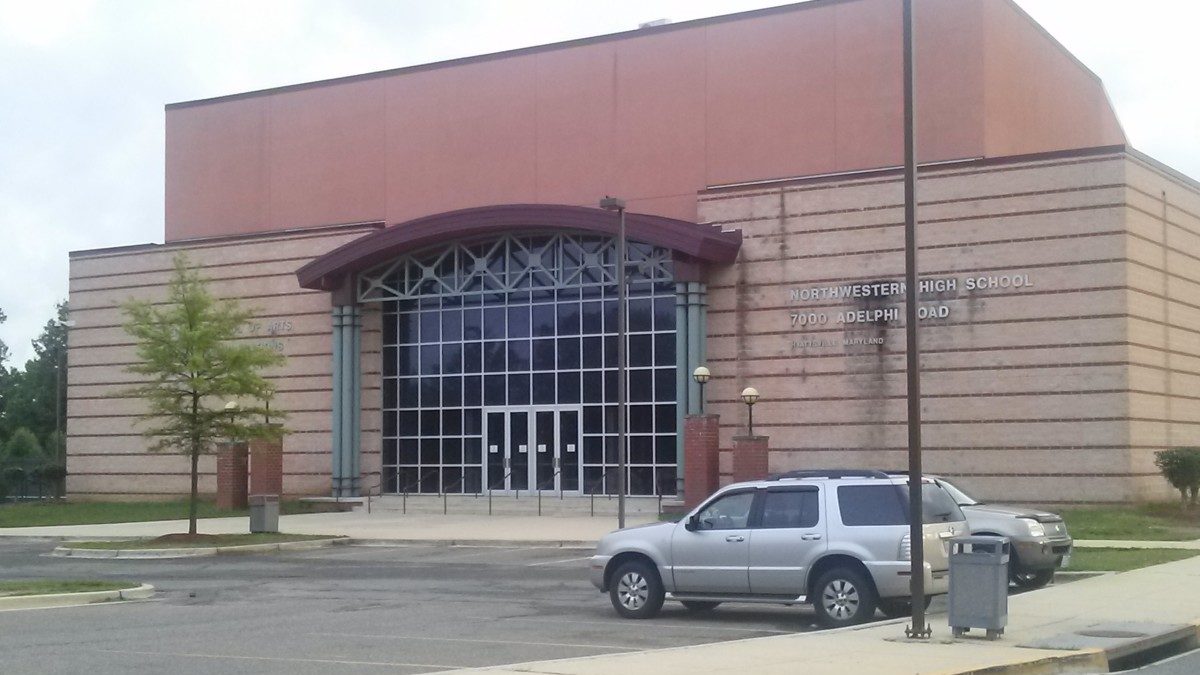 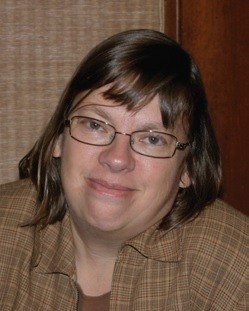 BY ROSANNA LANDIS WEAVER — The term “school choice” is trendy, but certain socioeconomic groups have made choices about schools for decades. Fantastic private schools in the area provide wonderful options for many of Hyattsville’s citizens. Yet our public schools also have much to offer, and too often are spoken of disrespectfully.

While my three children attend Prince George’s County Public Schools, I understand that public schools are not always a good choice for everyone. I’m not even sure they will always be a good choice for our family. Every child and circumstance is different.

What I’m advocating is that we be mindful of how we talk about our public schools, whether we have children or not. The reputations of local public schools are too often built on fear rather than fact, and the reputations build on themselves. Parents make comments, and kids repeat them.

This fall, my daughter, who is thriving at Northwestern High School, ran into an acquaintance who had been with her in public schools through middle school, yet greeted her with a comment like, “So you haven’t been stabbed yet. That’s good.”

County schools are by no means perfect. But my children have had some absolutely wonderful teachers, whose dedication, intelligence, calm and creativity astonishes me. They’ve made some amazing friends, from a rich variety of backgrounds.

None of my kids have experienced the level of bullying that I remember from my surburban childhood.

Sometimes I wonder if bullying may be more limited in our heterogenous community: because everyone is different, no one is so different as to be isolated.

Yes, my kids have had some teachers who are not so stellar, and some administrators who have a “can’t do attitude.” Then again, I’ve had similar bosses. I’ve worked with good, capable people who were tired and doing a subpar job, because of personal issues or because they should have retired earlier.

And, yes, there are fights at the public schools. These days, the fights show up on YouTube 10 minutes after they happen. This amplifies and exaggerates what is a very real problem. Violence in any form is horrible, but not as prevalent inside the schools as is sometimes implied.

When my daughter told me about the stabbing joke, I was furious. High school is hard enough without carrying extra baggage in your backpack. I am easily spurred to defensive lecture mode.

Why do people who’ve never seen the inside of Northwestern keep talking that school down? It was easy for me to assume the worst in those people.

Then I had a humbling insight in December, an explanation that had nothing to do with classism or racism or ignorance. It came to me after the senseless slaughter in Newtown. As I talked about that horrific incident with my children I found myself reassuring them by saying, “That was in Connecticut, a long way away.”

“Where we live is nothing like Newtown,” I told my kids, recognizing the irony as I said it. Hyattsville isn’t nearly as affluent. Parents moved to Newtown for the quality of the public schools. Sandy Hook Elementary had better security than the schools my children attend – but the shooter shot through the locked doors.

How easy that answer was. How easy to try to make them feel safer with such phrases. How much harder to tell a child that evil can happen anywhere. So I recognized in a new way an impulse that could lead a parent to reassure their child by denigrating a different school.

That recognition doesn’t change my frustration with inaccurate assumptions, but helps me feel more sympathetic. It would be easier if the world were as simple as good schools/bad schools.. I don’t think it is, and to me the impulse to simplify can too easily lead to prejudice, gated communities, exclusion and isolation.

Here’s the truth as I see it: There is a little bit of evil everywhere in the world, but there is also a great deal of good. Where adolescents are concerned, there tends to be a fair amount of impulsive behavior.

Everywhere we go we’re likely to find incompetence but also kindness; exhaustion and frustration, but also effort and joy.