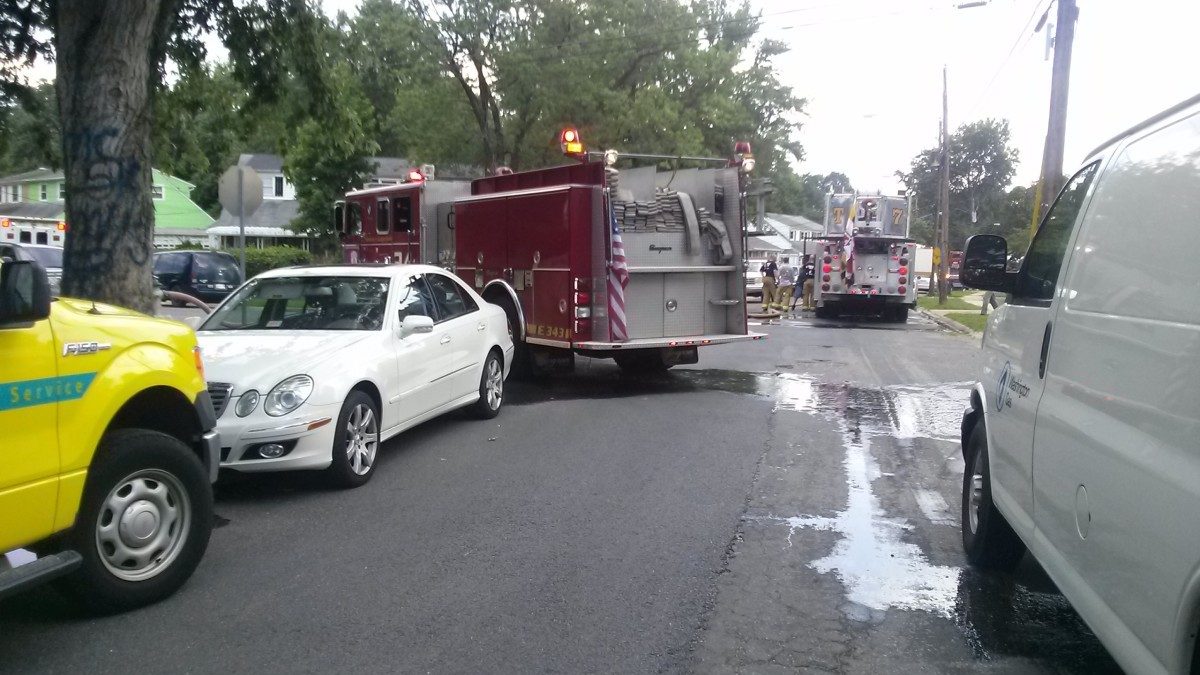 Around 2:00pm on Friday, a fire broke out in the basement of a duplex house on the 6700 block of 25th Avenue, just outside the city limits of Hyattsville, according to the Hyattsville Volunteer Fire Department. The fire departments of Hyattsville, Bladensburg, Riverdale, and Prince George’s County were on the scene.

According to Mark Brady of Prince George’s County Fire and Rescue, the 5 occupants got out of the house, but a dog stayed inside the house. First responders located and removed the dog. While the dog made it out of the house, the people who lived there are otherwise displaced.

Trevor James was also on the scene and posted these photos.

Barbershops reopen along with city

Maryland men’s lacrosse looks ahead to another great season

Beryl starts with a BANG