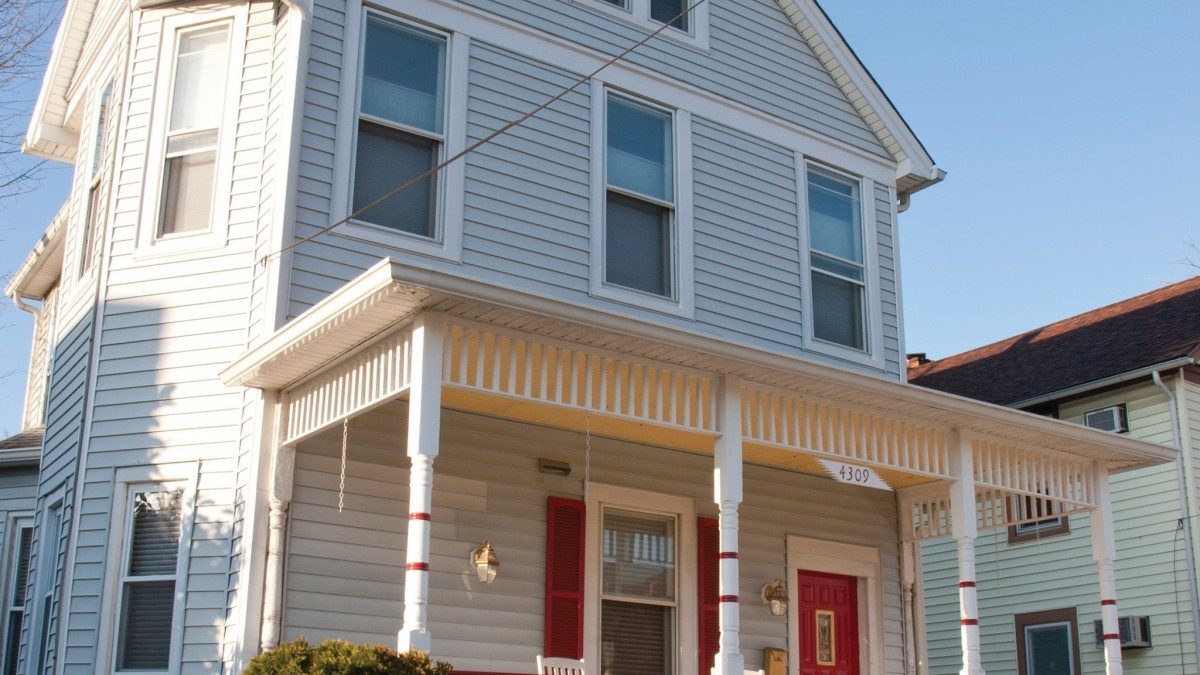 BY ROSANNA LANDIS WEAVER — The Sunday in May that Hyattsville residents devote to strolling from beautiful home to beautiful home is a long tradition. The tour, which will take place on May 18, is in its 35th year of highlighting the charming homes of Hyattsville.

One thing that sets this tour apart from others in the metropolitan area is the Hyattsville Preservation Association’s (HPA) explicit effort to highlight larger historical connections.  In 2013, for example, the tour program emphasized a moment in Hyattsville history connected with the women’s suffragettes movement.

This year the HPA is dedicating its tour to the “long and ongoing battle for full equality for all our residents.” The program mentions the Hyattsville Human Rights Act passed by the City Council this year, and then seeks to educate residents an aspect of Hyattsville’s history that many may be unaware of, the racial restrictions placed on properties less than a century ago that only ended with a 1948 Supreme Court decision.

As the program for the tour notes, “Residents of Hyattsville span the spectrum in terms of racial identity, sexual orientation, gender identity, national origin, socioeconomic status, and a variety of other identities.  That diversity is what makes Hyattsville the fun, energetic, artsy, close-knit community we all love today”

As Gloria Felix-Thompson, president of HPA, has studied the city’s history these restrictions were one thing that surprised her.  She notes that when the land that became Magruder Park was donated to the city in 1927, the deed included language that said it was for white inhabitants only.

“Can you imagine?” she asks.

Thompson says that at a time when the country has made tremendous strides in racial equality it is appropriate to acknowledge how recently and how thoroughly the shadow of the past covers the city. “Look where we have been,” she says, “And look where we are now.”

One of the homes featured on the tour this year is that of Joy Jeffries, whose Gallatin Street home is known for its white and red porch. Jeffries first became familiar with the area in the 1980s when her brother attended DeMatha, and has noticed demographic changes since that time, including an influx of both minorities and young families.  Later, when her son attended DeMatha, she would often find herself driving through the neighborhoods.

Jeffries, who is African-American, has given some thought to the city’s history. “Would I have been able to live here in the ’20s and ’30s? I guess I wouldn’t have been here.”

City Councilmember Robert Croslin (Ward 2) recently discovered, in the course of research for an application for a historic tax credit, that his home also had a covenant that would have prevented him from owning it.  Research done by local architect Mark Ferguson found that Otway Zantzinger, who owned many properties in Hyattsville Hills stipulated in deeds when he sold the properties that no African American could live in any of the houses.

“My son is in law school at Harvard,” notes Croslin, “and he was excited about it because they were talking about it in class.” Discussions at Harvard revealed more history of the Zantzinger family, including the fact that the actions of one descendant in 1963 inspired a Bob Dylan song, “The Lonely Death of Hattie Carroll.”

Croslin believes knowing these sorts of stories is important. “In order to have a community that works together you need to know the history.” He notes, “When you know the history, and you know what you want to do from there then you can become the kind of community you really want to have.”