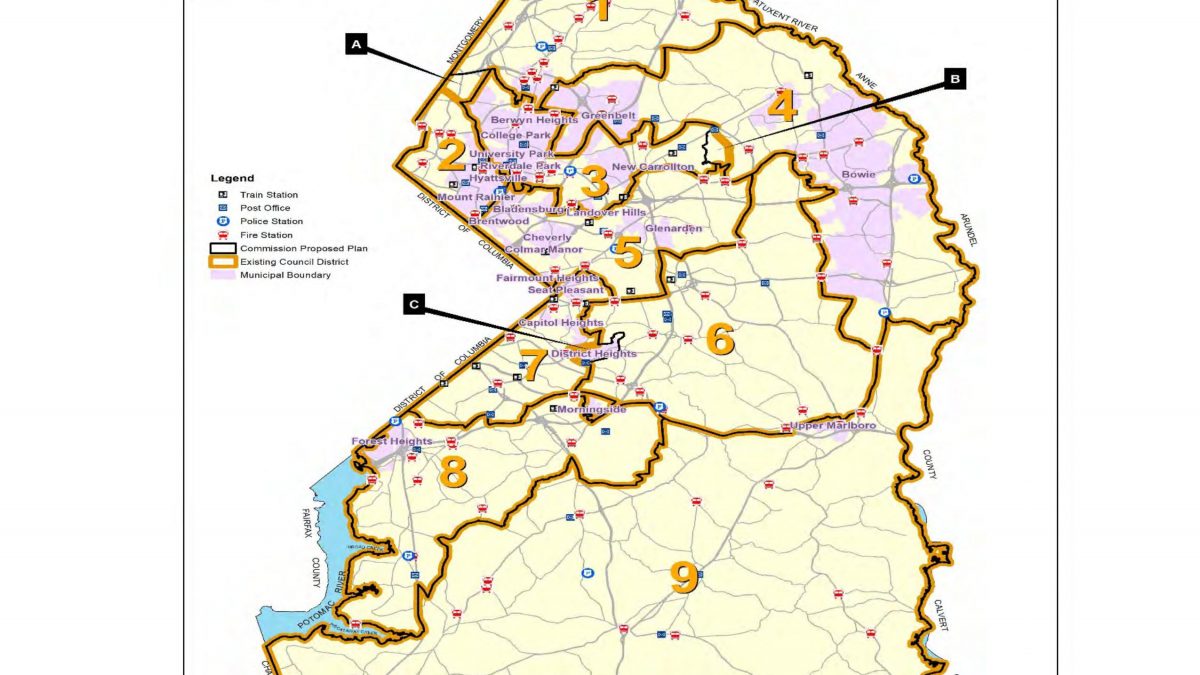 The Court of Appeals of Maryland is the highest court in the state. It is the state equivalent to the federal Supreme Court. Typically, cases that are appealed from the circuit court go to the court of special appeals, which is a lower court. However, the court of appeals hears all cases involving legislative redistricting.

The now-overturned county council redistricting map was controversial due to alleged gerrymandering, as shifting boundaries led to at least three potential candidates being placed in different districts.

Chief Judge Joseph M. Getty’s order requires Prince George’s County to use the redistricting plan originally developed by the independent commission. It also requires the county to pay the costs of the appeal.

The redistricting commission’s plan made minimal changes to district boundaries. Hyattsville and College Park will remain in the same districts as before the redistricting.

Streetcar Suburbs Publishing – who are we, and what do we do?

Gearing up for Halloween on 40th Avenue