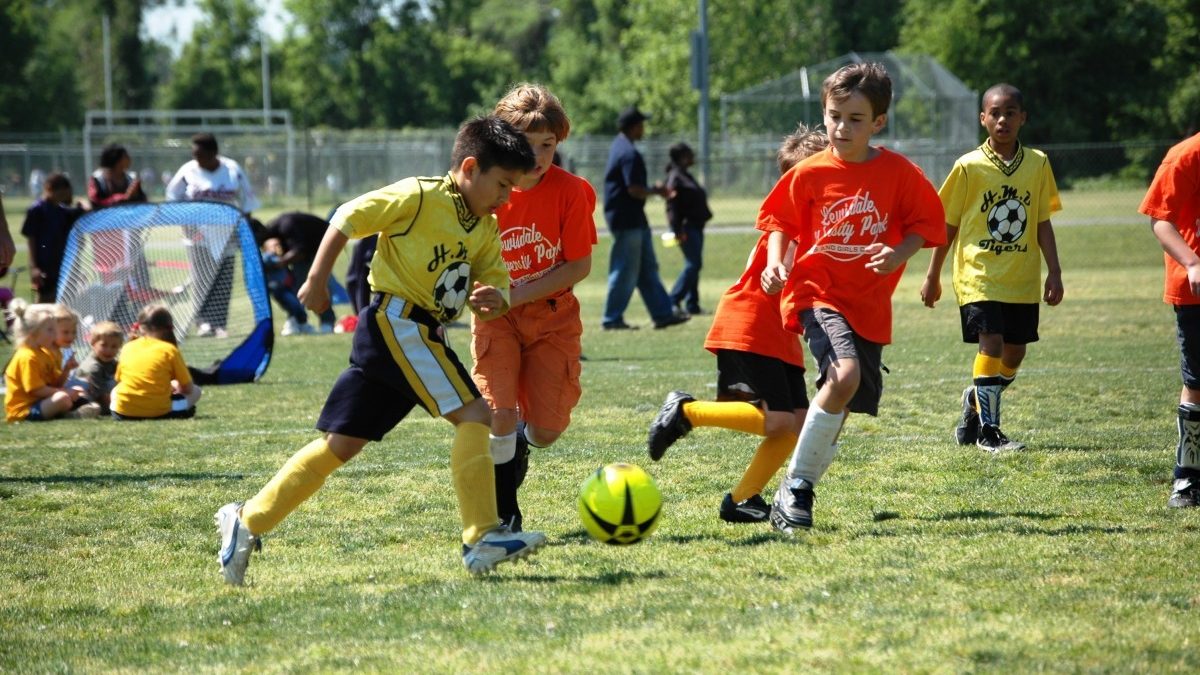 With the United States’ surprise advancement in the World Cup, everyone seems to be getting into the soccer spirit and millions are tuning in to watch. Unfortunately, children who are inspired to play after seeing their favorite country compete may not have a local outlet next season.  Longtime league organizer Marc Tartaro is stepping down, and there is no one in the queue to fill his shoes.

Tartaro, mayor of Hyattsville since 2011, has over 15 years of experience coaching or running other soccer programs. He has led the Small-Sided Soccer League (SSSL) in Hyattsville for the past five years, successfully expanding it in the process. The League has been sponsored by Prince George’s Soccer, Inc. for the past 17 seasons.

Tartaro stepped down after the season’s last tournament on May 31.

“I have been talking about leaving for several years but no one believes [me]. But this is a business and the business needs to transition,” Tartaro said. “PGSI, in its current form, will close the doors [unless] …someone steps up.” 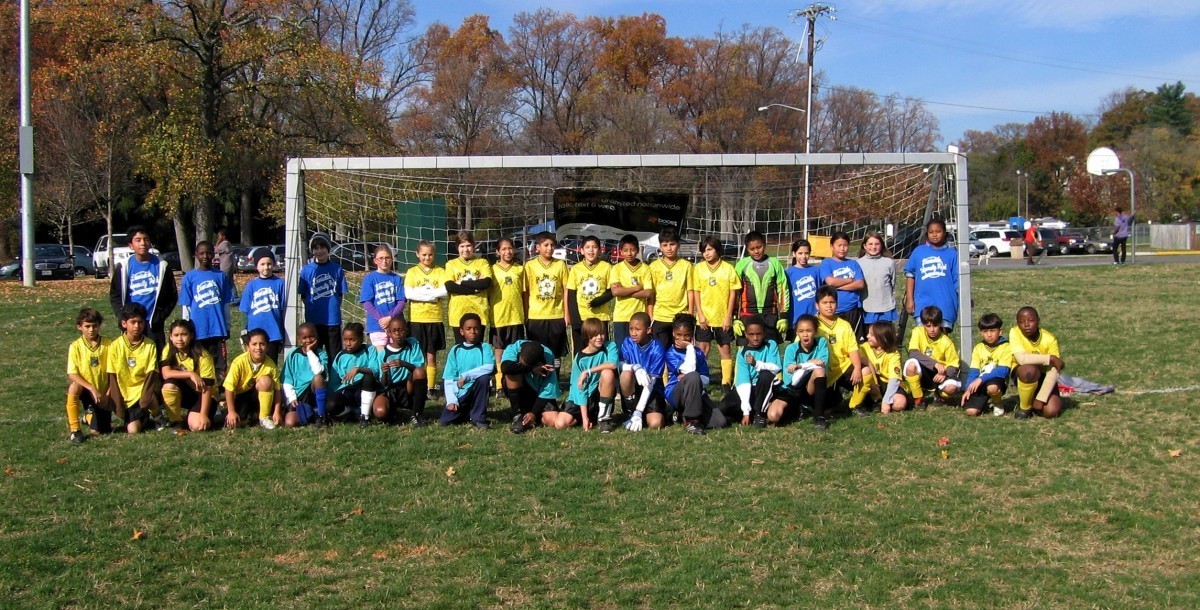 Tartaro, Wes Catron and David Hiles founded the PGSI as an outlet for local kids to play soccer. While Prince George’s County youth have various avenues for competitive sports, the PGSI is a recreational organization and has focused more on cultivating a fun environment.

“The three of us started this with the idea that we could run a program in Hyattsville but also help people who wanted a place to play and their own program,” Tartaro said.

Though the PGSI is affiliated with the Maryland State Youth Soccer Association, it is an entirely volunteer-run organization, from the coaches to the program leadership.

“I want to have a kid come out and play who is afraid of the ball. And when they are in high school and out of the program, they can go to the beach with their friends and when someone says ‘He,y let’s kick the ball around,’ they can do that [and] not feel awkward,” Tartaro said.

“It’s been a wonderful journey learning about myself and learning about all the different kinds of kids and parents that are out there. I have gotten more out of it then I have put into it.”

Scores and standings are not recorded, which is contrary to other more competitive travel or club leagues. Along similar lines, teams are accepted into the league on a first-come, first-served basis. The league incentivizes youth to play soccer by learning to enjoy playing the sport in a local, easily accessible league — which isn’t always available in the modern world of competitive youth sports.


The league does not advertise and only relies on word-of-mouth for new participants. Players are not strictly confined to local areas, and those from DC and other counties in Maryland have been welcome to participate along with schools, churches and neighborhood groups. This season the PGSI had an impressive 54 teams participate in the SSSL, an increase from last year’s 42.

Not only are the games consistently in the same location, Magruder or Melrose Park, but they are always on Saturday mornings at the same time for the respective divisions. Generally the first game starts at 9 a.m. and the last game starts at noon.

For more information, rules of the game per division, and a schedule of the games, head to the league website at PGSISoccer.com. For questions about sustaining the league, contact Marc Tartaro at pgsisoccer (at) gmail (dot) com

Hyattsville Life and Times, 5 years ago 5 min read
Beyond Hyattsville

Nature Nearby: The sneezes, my friend, are ‘Blowin’ in the Wind’