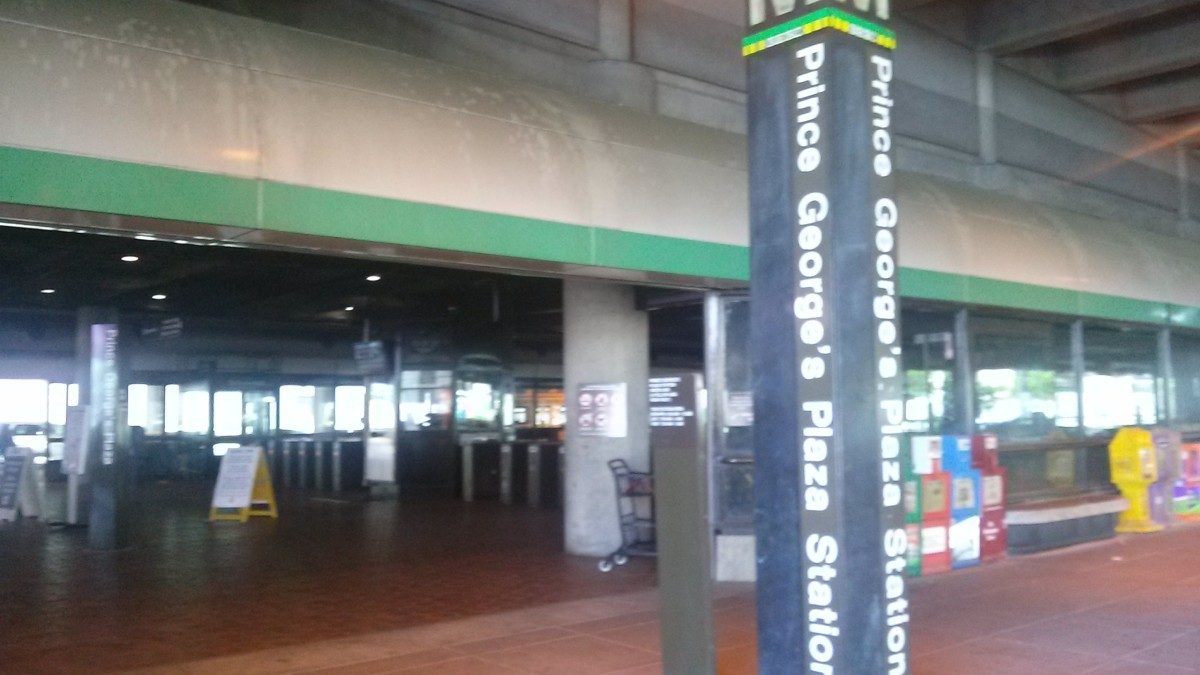 The delays are due to work being performed on a rail tie, fastener and insulator, along with construction on a test track for new 7000 series rail cars between Prince George’s Plaza and Greenbelt, according to WMATA.

Other lines will experience substantial delays as well, including the Orange Line, where trains will run every 24 minutes.  Check WMATA.com for a complete list of track work this weekend.

Hyattsville participates in "Cops on Rooftops" for Special Olympics this weekend