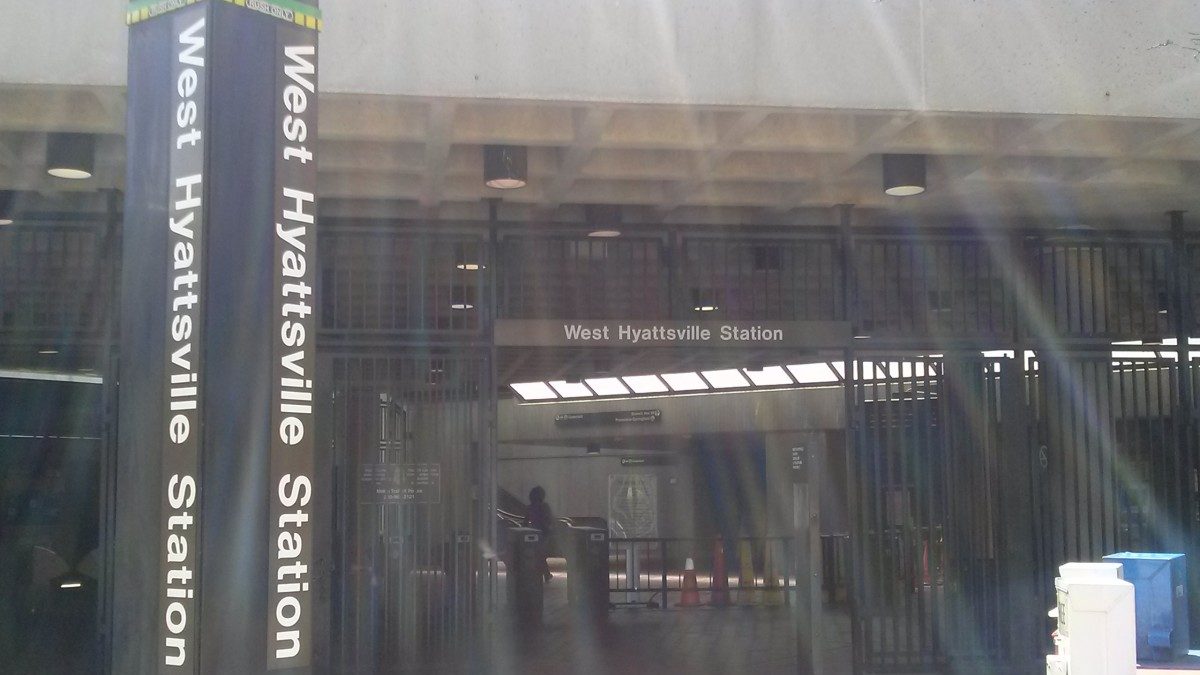 Green line was delayed due to train malfunction

BY REBECCA BENNETT — Metro said riders could expect residual delays on the Green Line towards Greenbelt for a short time on Wednesday night because of a train malfunction at the West Hyattsville Metro.

Corey Slavitt tweeted there was a “burning rubber” smell in the metro tunnel before passengers were offloaded at the West Hyattsville Metro station. The smoke cleared quickly, she said.

Metro announced the delay had cleared up shortly after.

Community offers support to family of toddler with stage 4 cancer

Hyattsville Life and Times, 4 years ago 2 min read
Beyond Hyattsville