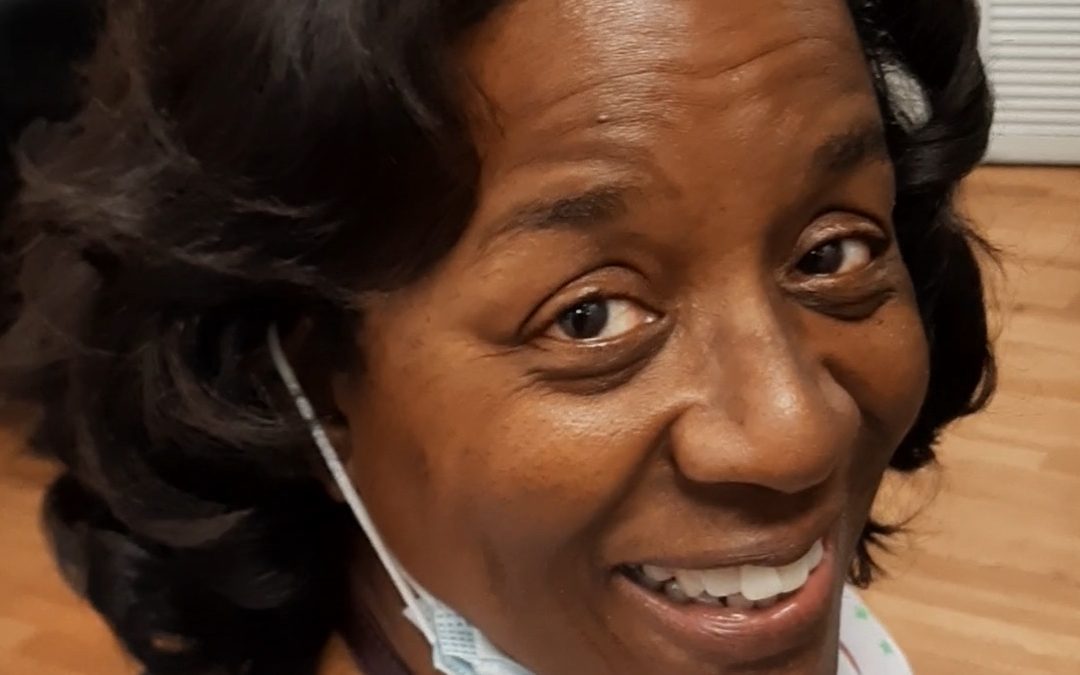 From Where I Stand: Local thoughts on curbing gun violence

City of Hyattsville residents and employees have suggestions as to how to curb gun violence in the city and local areas.

City of Hyattsville Police Chief Jarod J. Towers was selected as our chief of police in September 2021. Towers spoke at an Aug. 18 news conference following the fatal shooting of 20-year-old Darrion Herring at the Mall at Prince George’s. “This is shocking to us,” Towers said. “We all have to work together.” (In October, a suspect from D.C. was arrested and charged with first- and second-degree murder in the death of Herring, according to NBC Washington News4.)

The Rev. Dr. Yvonne W. Penn, senior pastor of the First United Methodist Church of Hyattsville, gives a big “Thank you, Jesus” for the Hyattsville Police Department and its police chief. She said in an interview, “They have been informing our schools, churches, City of Hyattsville, elderly, etc. that they are well protected.”

Penn said that, besides praying, residents need to know that if they see something, they should say something because it can save lives. Penn also emphasized, “We need to start Loving again!”

Hyattsville resident Stephanie Twyman, whose son was drafted into the National Football League last year, said in an interview, “My son was the victim of gun violence, but by the grace of God, his life was spared!”

When asked about preventing gun violence, Twyman said, “Police need to follow these pages on social media. Social media will block your page if you say something derogatory, but kids get on and argue and go shooting! Too much money is spent on camera tickets and neighborhoods being revitalized! What good is it when you’re too afraid to enjoy it? We need to have a Gun Buyback Day to get the guns off the streets, and hold parents accountable.”

James Yarborough, a retired postal worker and resident of Hyattsville for 44 years, said in an interview that although adults should have the right to bear arms, children should not be able to purchase them. He talked about how there had been leadership misconduct and a lack of accountability in schools, churches, police departments and other institutions. “We are the problem!” Yarborough said. He added that children are in pain and don’t know any better. “We need to go back to the way things used to be and give our children responsibilities,” said Yarborough. “There should be vast accountability across the board. Our law enforcement, teachers and clergy need to be more accountable.”

On a national level, most U.S. adults say that gun violence is a problem in the country, according to Pew Research Center. President Joe Biden traveled to Pennsylvania in August and discussed efforts to reduce gun violence. His actions will eventually affect us here in Hyattsville. His reported plans include asking Congress for $37 billion to support law enforcement and crime prevention. The request, unveiled in budget proposals, will include $13 billion over the next five years to hire and train an additional 100,000 police officers.

I personally think Dr. Penn said it best: We need to love one another. The two greatest commandments, according to Jesus, are 1) to love the Lord your God with all your heart, mind, soul and strength and 2) to love your neighbor as yourself, (see Matthew 22:37-30). If  we love one another, we will do each other no harm.

Mrs. Joanna Turner is a wife of 34 years, mother of two handsome sons, first lady of Word and Spirit Ministries Inc., and a semi-retired certified nursing assistant/home health aide, who makes it her job to look out for our seniors.

The views expressed in this column belong to its authors. The Hyattsville Life & Times reserves the right to edit “From Where I Stand” submissions for brevity, accuracy and clarity.

From Where I Stand: Your newspaper needs you

Streetcar Suburbs Publishing, 3 weeks ago 3 min read
From the Editor

From the Editor: Many thanks for the warm welcome!