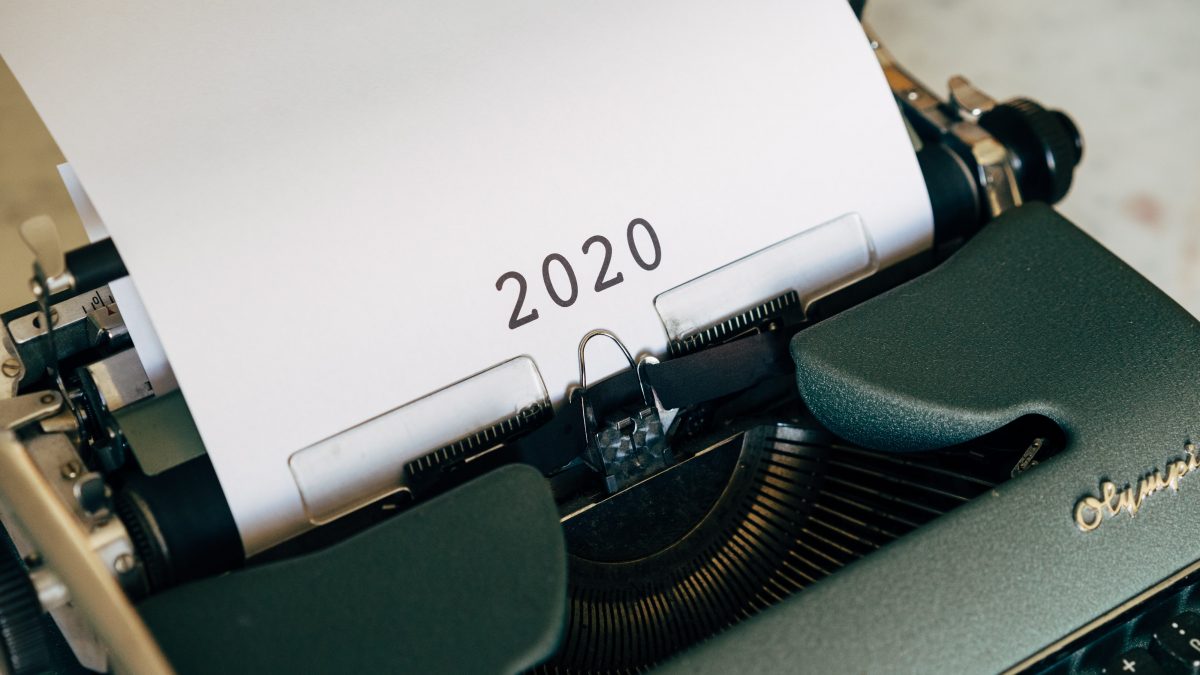 If you look at 2020 written backwards in digital characters, it reads something like “Oh! SOS!” Yeah, that sounds about right. If we’d only known, back last January, what the year would hold. Then again, maybe it’s better we didn’t.

Still, in some quarters, the cry for help was heard and heeded. In times of struggle and darkness, glimmers of hope can still emerge.

The City of Hyattsville set up a $1 million relief fund to support businesses and individuals suffering from the pandemic’s economic toll. Prince George’s County Public Schools shifted to online learning and handed out laptops to students. The SoHy Co-op set up a virtual tip jar to support employees of area businesses. And Route 1 Mask Match supplied many along the Route 1 Corridor with homemade cloth masks.

And even as we’ve spent more time in our homes than ever, neighbors rallied, emerging from their dens of safety, to help the Atkins family, who saw their own home burn to the ground in July.

Food distribution became paramount. Local congregations like St. Mark the Evangelist Catholic Church and Metropolitan Seventh Day Adventist (SDA) Church, both of which had food pantries prior to the pandemic, stepped up to serve an increasing number of food-insecure households. Residents diligently stocked the Blessing Box between Hyattsville Elementary and St. Jerome Church, while University Christian Church started up a second Blessing Box on their premises. And the Greater Riverdale Cares and Route One Communities Care restaurant initiative began distributing meals purchased from area restaurants to those in need.

Following the May death of George Floyd at the hands of Minneapolis police officers, Hyattsville residents participated in peaceful vigils and protests against police brutality and called for racial justice.

These calls now echo in vibrant murals, created by Black artists, which adorn several Hyattsville buildings and invite us to talk about racial stereotypes, reparations and the value of Black lives in Hyattsville and beyond.

At a time when community newspapers were folding, the Hyattsville Life & Times board launched a sister newspaper, the College Park Here & Now. And here in Hyattsville, we welcomed a new managing editor, Kit Slack, into our fold, following the departure of our longest-tenured managing editor, Maria James.

I can’t think of a more difficult year for a school principal to take on a new job — meeting staff, and students and parents via Zoom and running a school from a distance, while planning an eventual transition to in-person learning. Hyattsville Elementary and Middle schools both welcomed new principals, Richard McKee and Chanita Stamper, respectively, for the 2020-2021 school year.

The Hyattsville City Police Department (HCPD) hired new staff, emphasizing the department’s focus on mental health, community relations and diversity. In September, mental health advocate Adrienne August joined the department, and in October, facility dog Nola V was sworn in as the newest member of the Community Assistance Team (or CAT, ironically). The HCPD also significantly increased the number of officers of color in the department with nine new hires: seven Black males, one Black female and one Hispanic male.

Both Mayor Candace Hollingsworth and HCPD Chief Amal Awad announced their resignations in December. Hollingsworth said she is stepping down to focus on Our Black Party, an organization she co-founded to further a political agenda addressing the needs of Black people. Awad has signed on to become the Anne Arundel County police chief.

We also said goodbye to several local businesses and institutions, including the Prince George’s Sentinel, which ended its 88-year publication run in late January, and the J.C. Penney at the Mall at Prince George’s.

For a while, compost bins seemed to be slouching away from their respective stations — albeit with some assistance. And I think the July 4 fireworks, which seemed to last for months, eventually came to end.

The Suffrage Point (formerly known as Magruder Pointe) saga continues, pandemic or no pandemic. Appeal follows appeal, while the project lags far behind schedule. Every time I drive by the demolished WSSC headquarters and hills of debris, I see the “Coming in spring 2020” sign and think, “I don’t think they’re going to make it by then.”

The city is currently considering new names for Magruder Park. Its racially restrictive deed covenant was dissolved in the fall. In the meantime, I’m not sure how to refer to Hyattsville’s largest park. It’s a bit like the dilemma posed by the Washington Football Team.

Oh, and the city council voted in September to set aside $240,000 to purchase and install permanent restrooms at two city parks. Just what we needed to flush 2020 further away … SOS! Send in the toilets (with toilet paper!), and let’s all have a far, far better new year!