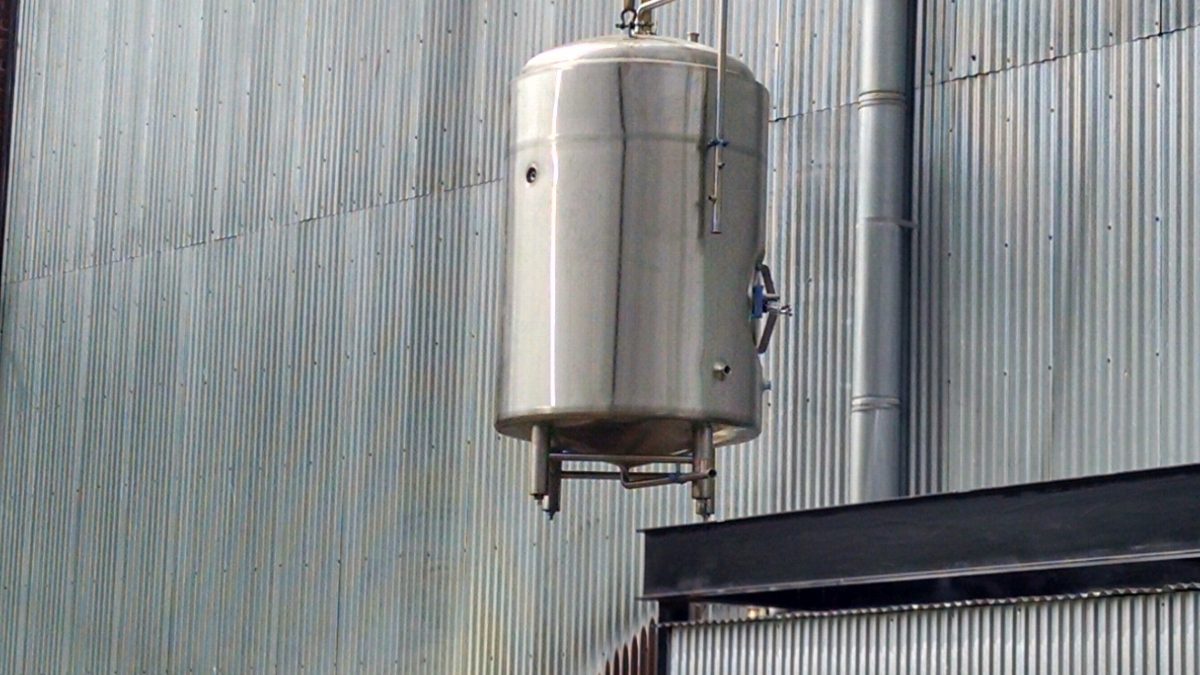 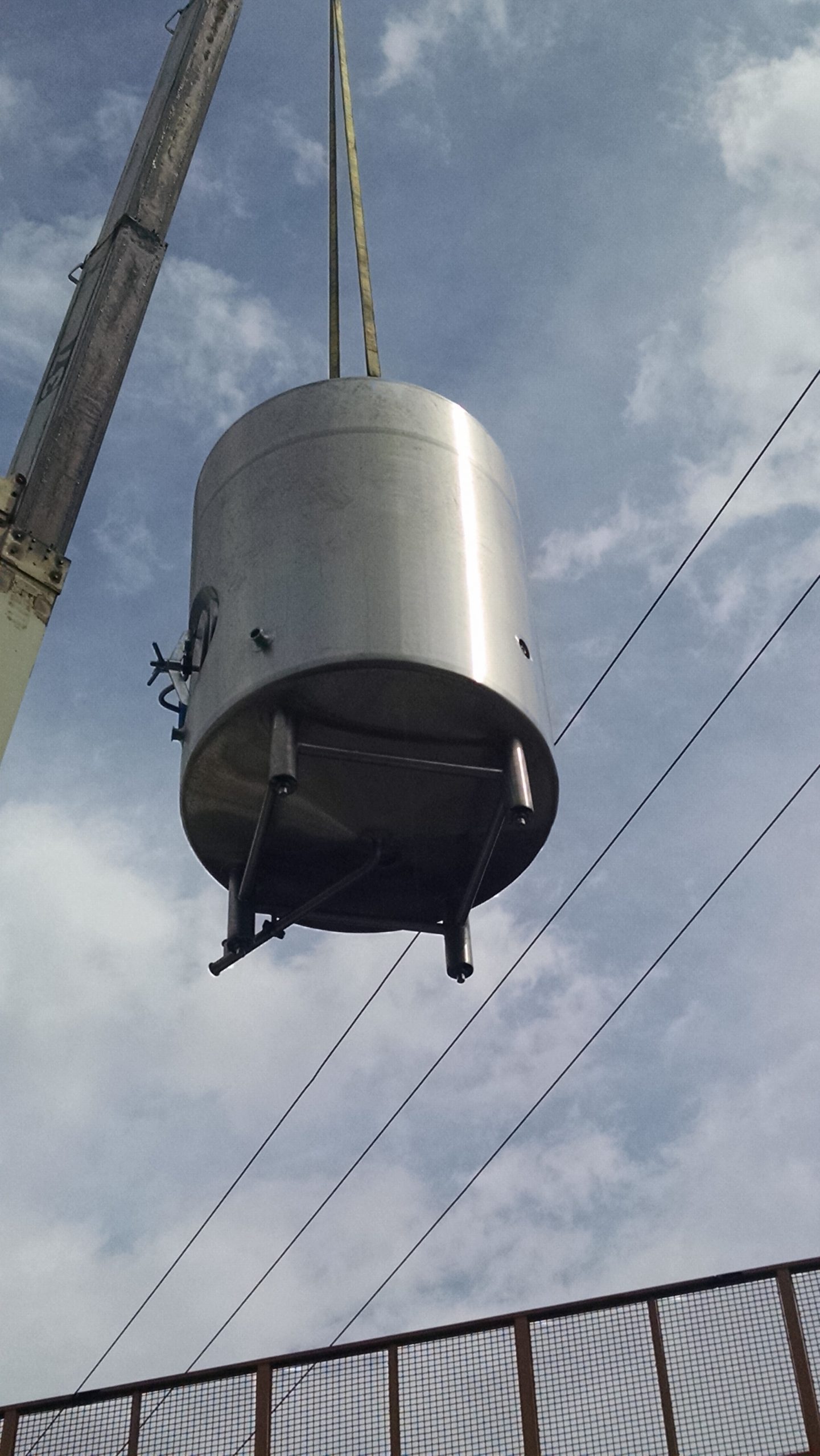 BY REBECCA BENNETT — On Monday, Mar. 30, Franklins Restaurant, Brewery and General Store received a delivery of several new beer tanks. According to restaurant owner Mike Franklin, this will up its beer production by 30 percent.

Editor’s note: Debbie Franklin serves on the board of the Hyattsville Community Newspaper, Inc.