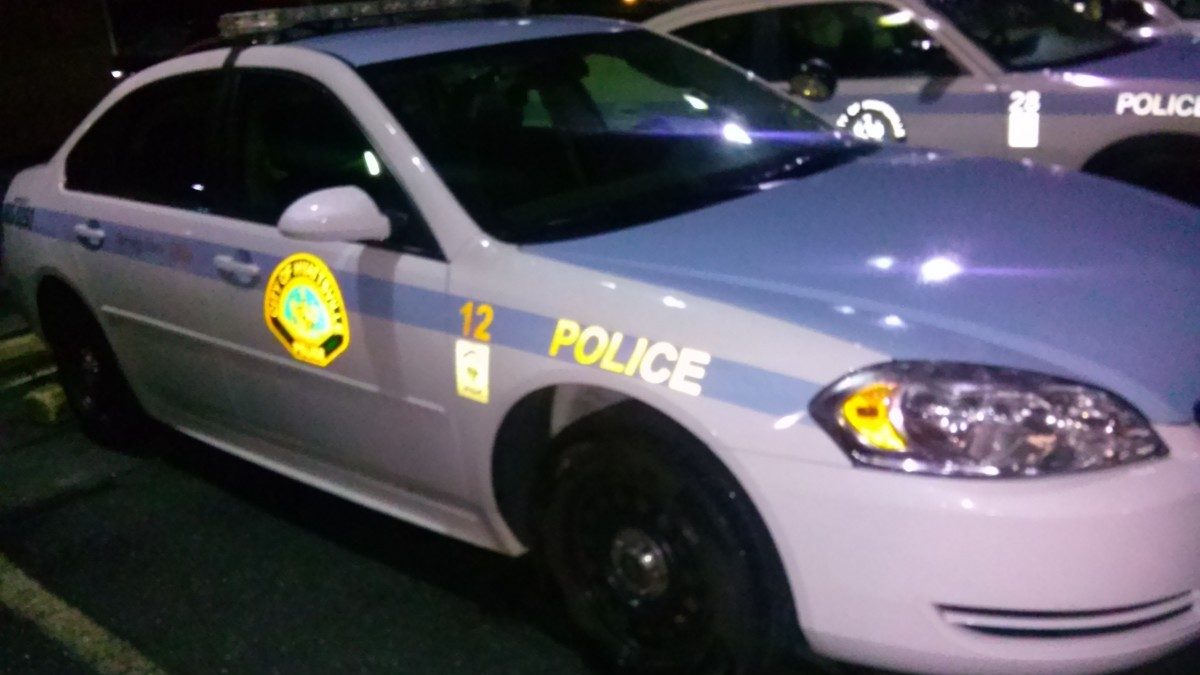 A crowd of more than 80 people gathered at Busboys and Poets on May 22 for a Community Forum on Gun Violence sponsored by the Anabaptist Peace Center.  The first panelist, Hyattsville Police Chief Douglas Holland, began the evening by asking the audience to estimate the number of gun homicides in the city in the past two years. He then reassured them that the actual number was zero, lower than almost every estimate.

Holland notes that the department strives to create “a safe small town atmosphere in a rapidly growing urban environment,” but that the problems of violence are not something “the police can arrest their way out of.”

The next speaker, Reverend Grayland Hagler of Plymouth Congregational Church in DC spoke of the larger context describing guns as “a tool of destruction, brought into a place where there is already anger.” Hagler said that as a man of faith, “Even when I’m afraid I need to step forth.”

The final speaker on the panel was James Atwood, the chair of Heeding God’s Call, a group that is working to try to stop “easy access to guns” by focusing on particular gun shop that Atwood describes as one of the 10 most egregious in North America. The group holds regular prayer vigils at Realco Guns in District Heights on Mondays from 4 to 5 p.m.

During the discussion period that followed, members of the audience raised a number of issues. Among them was the way that guns permeate popular culture, particularly song lyrics.

“It seems to me that today they sing the gun,” said Hyattsville resident J.D. Hawkins. Hawkins called for community programs helping “teenagers to sing something else, like a hymn maybe.”

The Bri-Bet Group Receives A+ Rating from Better Business Bureau