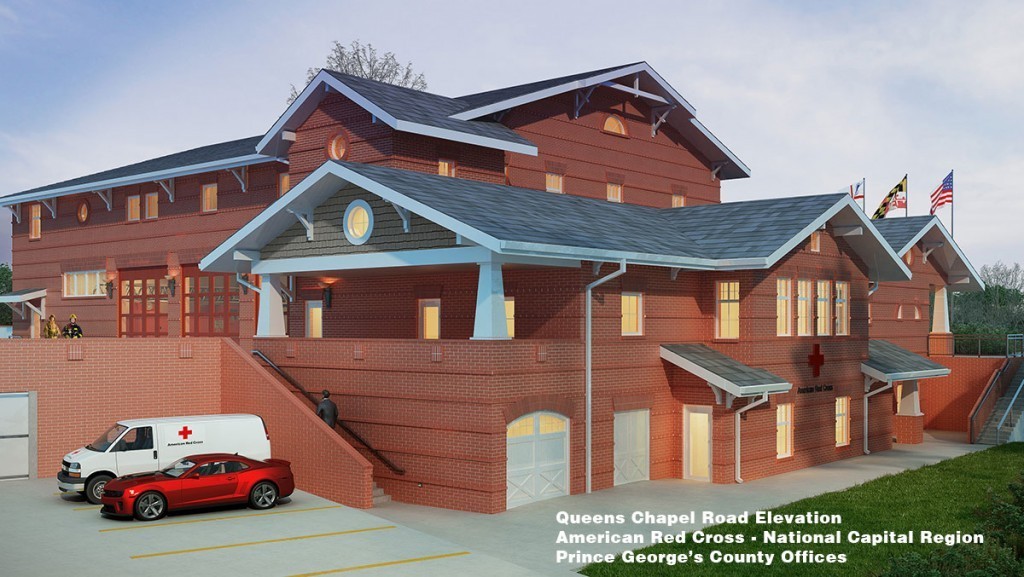 According to the Hyattsville Volunteer Fire Department, the first step towards building a new firehouse and public safety facility began last week.

While the new facility is being built, the American Red Cross building next door will serve as the temporary home for HVFD.  It just needs some adjustments before it can house the volunteer fire department.  The department says a kick-off meeting was held on August 7 about those renovations to the Red Cross building.

The new fire station will house both the HVFD and the Prince George’s County branch of the American Red Cross.  When the new station is completed, a process expected to take around two years, the existing Red Cross building will be demolished to make way for a parking lot.

HVFD says the outfitting of the existing Red Cross building will begin over the next few weeks.

PHOTOS: Last "Jazz on the Lawn" of the season

From the Editor: Hello to Hyattsville