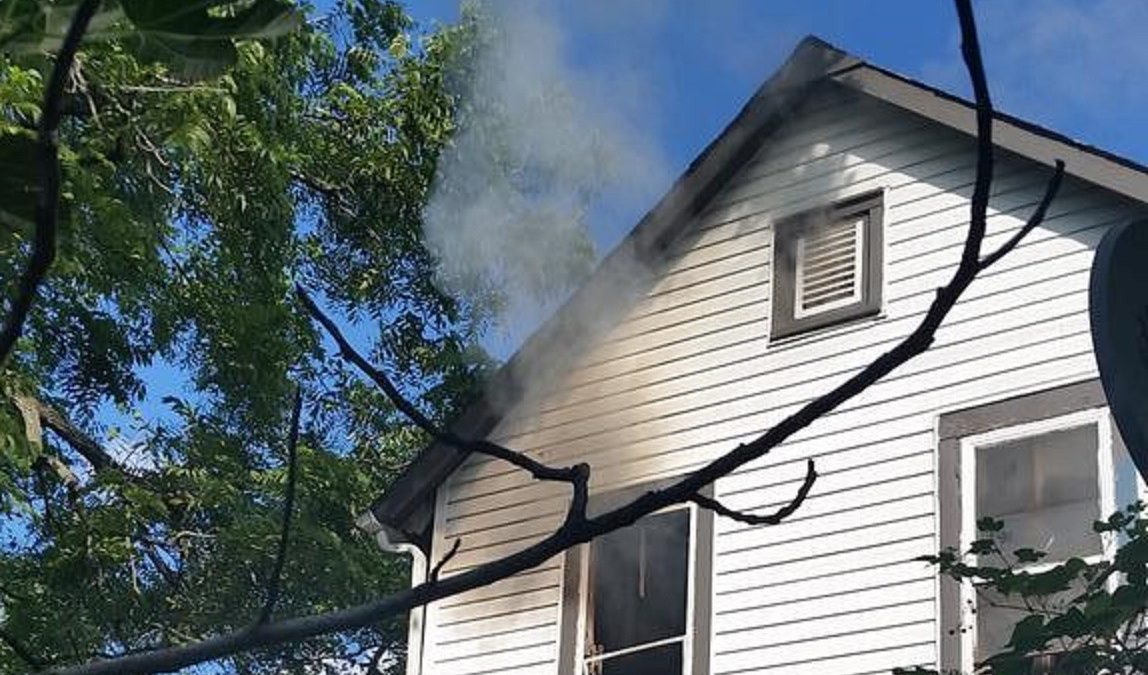 According to Prince George’s County Fire and Rescue, a fire broke out on the 4700 block of Decatur Street just outside the City of Hyattsville at approximately 4:40pm on Sunday.

The fire was located in a second story bedroom. Mark Brady from PGFD said the fire was caused by an electrical malfunction.

Authorities estimate the damage caused by the fire is $20,000.

Green Expo offers residents info on how to ‘green’ their lives, homes