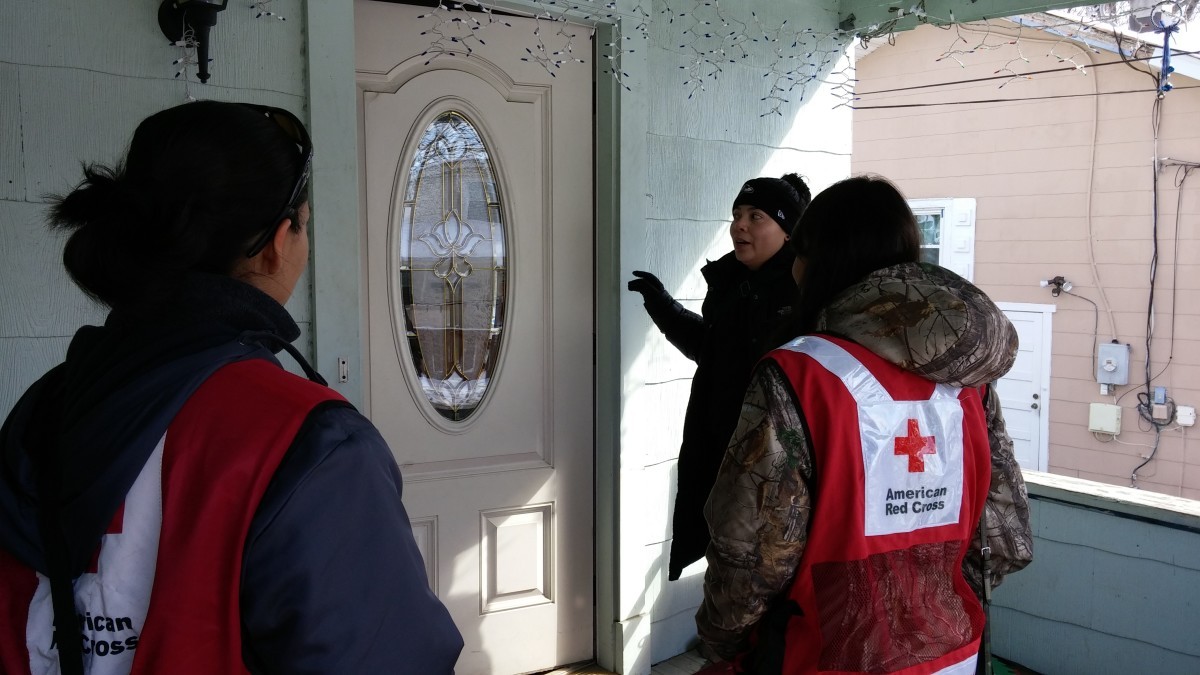 Volunteers received training before being outfitted with tools, ladders, batteries and new smoke alarms. They checked existing smoke alarms, replaced alarms that appeared to be older than 10 years and installed new smoke detectors on floors that did not have existing ones. They also talked to residents about having a fire escape plan.

All in all, 66 batteries were replaced and 84 smoke detectors were installed, according to the Red Cross.

The Red Cross said that the Home Fire Preparedness Campaign was initiated in 2014 seeking to reduce the number of deaths and injuries due to fire in the U.S. by 25 percent.

Hyattsville Life and Times, 8 years ago 6 min read
Beyond Hyattsville