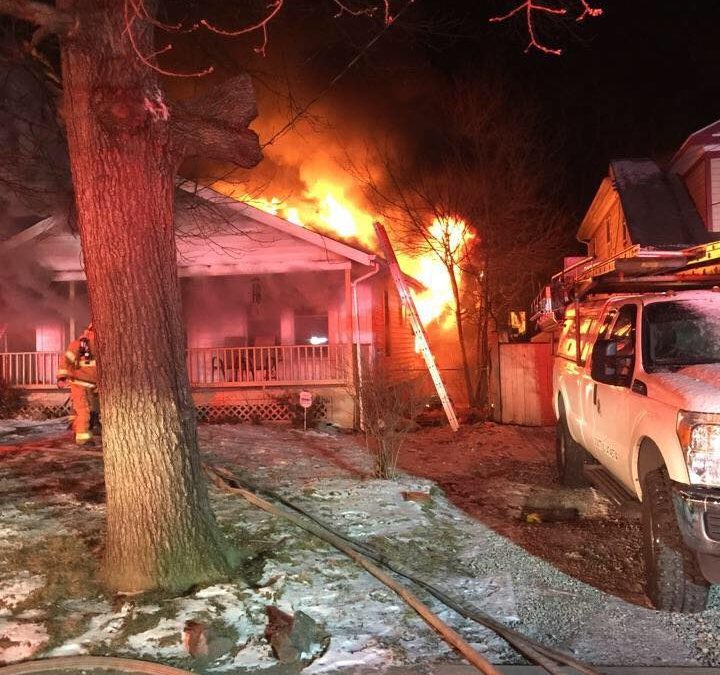 BY REBECCA BENNETT — According to Prince George’s County Fire and Rescue (PGFD), firefighters responded to a fire in a one story house in the 5500 block of Carters Lane in Riverdale in the early hours of Monday morning. The Hyattsville Volunteer Fire Department was also on scene and said there was fire showing from the house when they arrived.

PGFD Spokesperson Mark Brady said no occupants were home at the time of the fire, there were no injuries. Fire loss is estimated at $100,000, Brady said, and the cause of the fire is under investigation.